Accessibility links
Robert Redford: Documentaries Show 'Where The Truth Is' A longtime supporter of documentary film, director and actor Robert Redford has worked to highlight nonfiction films at the Sundance Film Festival for nearly 30 years. "Documentaries provide a real service to the public," says Redford. 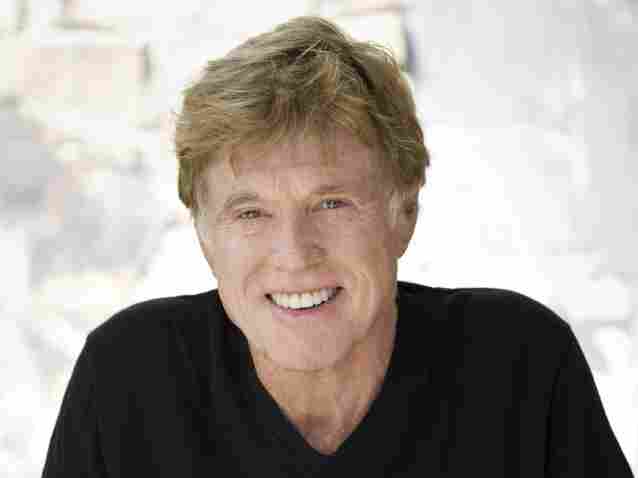 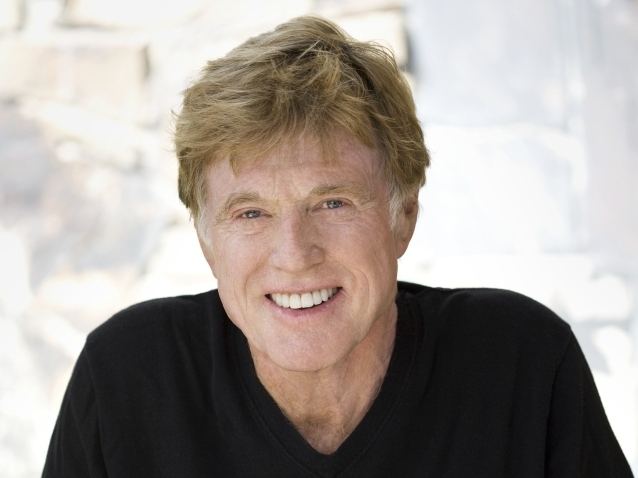 Every year, film fans and studio executives travel to Park City, Utah, for the Sundance Film Festival, a showcase for independent films from around the world.

While feature films are always a draw at the festival, documentary fans closely follow the nonfiction films that premiere at Sundance each year.

Redford talks with NPR's Neal Conan about his commitment to documentary film and the genre's role in furthering social change.

On his personal interest in documentary film

On why he's promoted documentaries at the Sundance Film Festival

"When ... Sundance started its lab program ... it was basically creating an opportunity [for independent filmmakers] going from development of projects to exhibition of projects. ... Once the festival survived — and I didn't know that it would, because it started very humbly and with little to no support ... Once that survived after about three to four years, we knew we were going to sustain ourselves.

"Then, when we went into the '90s ... globalization created a new opportunity ... to bring films from other parts of the world to Sundance, including documentaries. So documentaries gained steam all through those early years.

"So I thought, 'OK, now that it's sustaining itself, how can we keep promoting and increasing it?' ... The new technology that's come on at an alarming rate has increased opportunities for documentaries to be made quicker. So they get to the screen quicker, so they bring messages about what America is like today quicker to the screen."

The New Oscar Documentary Rules: Two Papers To Rule Them All

On why he feels documentaries can cut through ideological divides

"You don't have any kind of compromising capability to put something out there without ... having barking dogs in one side, or people defending on the other ... we're kind of stuck. So I think documentaries can kind of carve through that and say, 'Look, here's what's going on out there because everything is so polarized' ...

"I don't know if this might be wishful thinking on my part, but I've always felt that documentaries were beginning to take the place of — or at least add to — investigative journalism. As the media, and particularly the print media, has declined for a number of reasons over the years, you wonder where you're going to get the truth. With the advance of new technology just bombarding with all kinds of stories about what the truth is ... you don't know what's what.

"So when a documentary comes, and it takes time to give 50 minutes of a point of view about a family in some city going through some ordeal — it might be edged towards advocacy, but there's got to be a lot of truth in it. And so ... I see — as imperfect as it may be — I think documentaries provide a real service to the public because they give you maybe a better look at where the truth is."