Accessibility links
Why America's Spies Struggle To Keep Up In Intel Wars, historian Matthew Aid details how bureaucratic policies and a glut of raw data have weakened the intelligence community in its war against would-be terrorists. 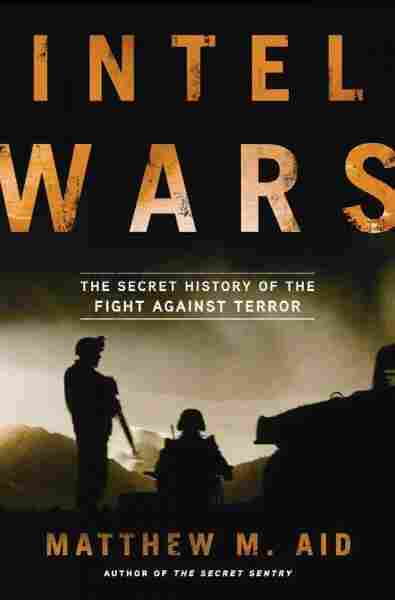 The Secret History of the Fight Against Terror

"They hated the idea of a [so-called] 'intelligence czar,' " he tells Fresh Air's Dave Davies. "Each of the 16 intelligence agencies that existed before the creation of the ODNI [are] bureaucracies. They have a bureaucratic identity ... and they love their independence."

After much debate, the ODNI was created — but given almost no authority over the 100,000 or so spies who work for the Pentagon. The result? Essentially two separate spy networks within the intelligence community: the civilians who work for the 16 agencies reporting to the ODNI, and the 100,000 spies at the Pentagon who report to the undersecretary of defense for intelligence.

"They have separate budgets, they report to separate committees, and it is a structural nightmare," says Aid.

In his book Intel Wars, Aid details how overlapping jurisdictions, bureaucratic policies and a glut of data have crippled the intelligence community in its war against would-be terrorists.

"You talk to officials who used to work or work today at the ODNI, and there's just frustration," he says. "I quoted one official as saying, 'It would be nice if the boys over at the Pentagon let us know what they were up to,' which I think gives a hint that says things could be more tightly controlled than they are right now."

Before Sept. 11, Aid says, the U.S. had 200 drones collecting data all over the world. That number climbed to over 6,000 after the attacks. Many of these drones provide essential information for intelligence forces, says Aid, but there's a problem: Mixed in with the good stuff is also a lot of nonessential information. Aid says intelligence analysts are drowning in the data — particularly because there aren't enough analysts to sift through what's potentially important. 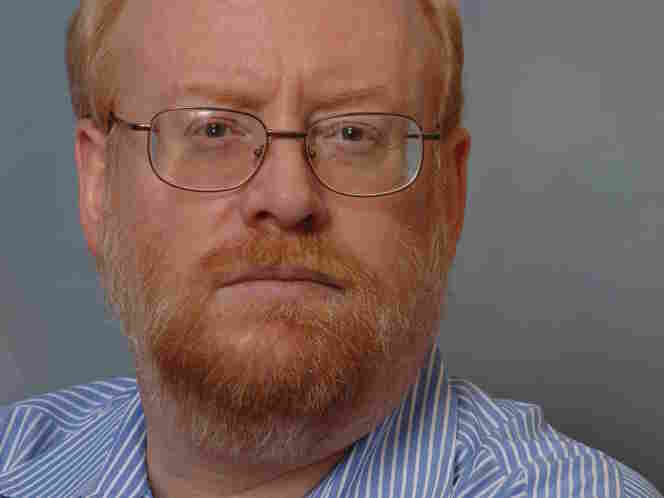 Matthew Aid is an intelligence historian. His work has appeared in The New York Times, National Journal and The Financial Times. courtesy of the author hide caption 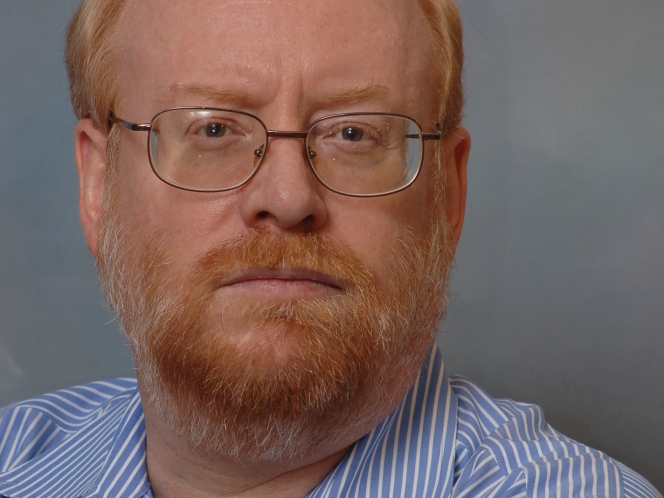 Matthew Aid is an intelligence historian. His work has appeared in The New York Times, National Journal and The Financial Times.

"I've interviewed a number of collectors who worked in Iraq and Afghanistan, and one of their complaints is, 'I'm sitting in a foxhole and I've got 3,000 emails coming in from Washington every morning with all the latest intelligence. And the guy said, 'It's wonderful that they're sharing this stuff with me; I just wish they were a little more selective about what they were sending me.' "

Each new unarmed drone designed by the U.S. sends back even more raw data to be processed.

"They're essential, but the problem is ... the amount of data is literally drowning the analyst on the order of something like 275 operators and analysts to analyze the result of each drone intelligence mission," says Aid.

And most of the drones in operation are controlled by the Pentagon, he says, so the ODNI has little control over which drones are purchased, or how the information is then analyzed.

Though the agencies are cooperating with each other to some degree, Aid says they're not working together as much as they should — and they're limited by what they can send out into the field.

"[For example] the commander of U.S. forces in Afghanistan not only controls all U.S. forces but he controls all NATO and Afghan forces, which means the U.S. intelligence community has to sanitize all of the intelligence [the commander] gets, because you don't know who's going to be reading the material," he says. "A lot of the most sensitive material collected by the U.S. intelligence community about al-Qaida ... is not cleared for dissemination to the [commander of U.S. forces in Afghanistan]. There's a separate headquarters ... where all of that sensitive stuff goes."

Intelligence analysts are challenged not only by the glut of information coming to them through the unmanned drone program; Aid says that until recently, they also faced a more fundamental problem at the National Security Agency headquarters in Maryland: a shortage of electrical power.

"The NSA was spending billions of dollars on new collection systems and vast amounts of computer hardware and software, and jamming it into its headquarters, but did not build additional power stations to keep the systems up and running," he says. "So you had these embarrassing instances ... where if you plugged in a coffee pot, you literally could knock off the electricity for an entire wing at NSA headquarters."

The solution? Every office at NSA headquarters was assigned an "electricity monitor."