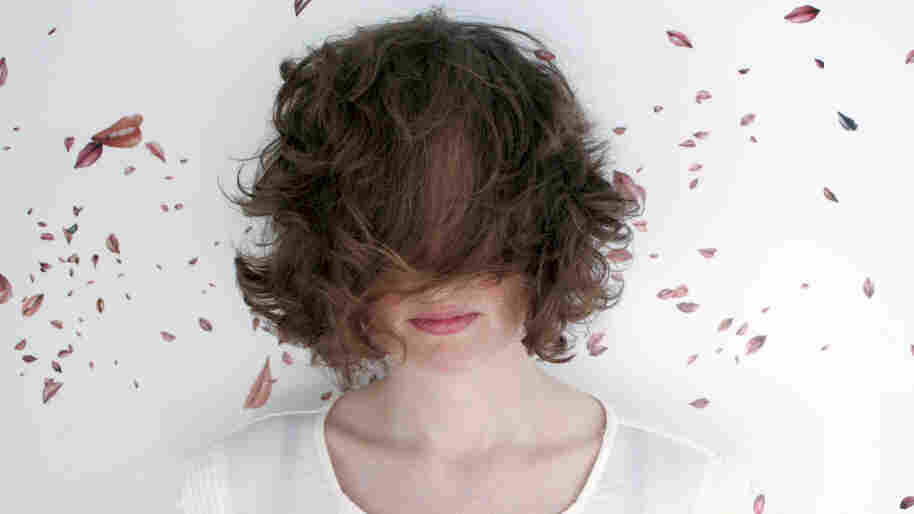 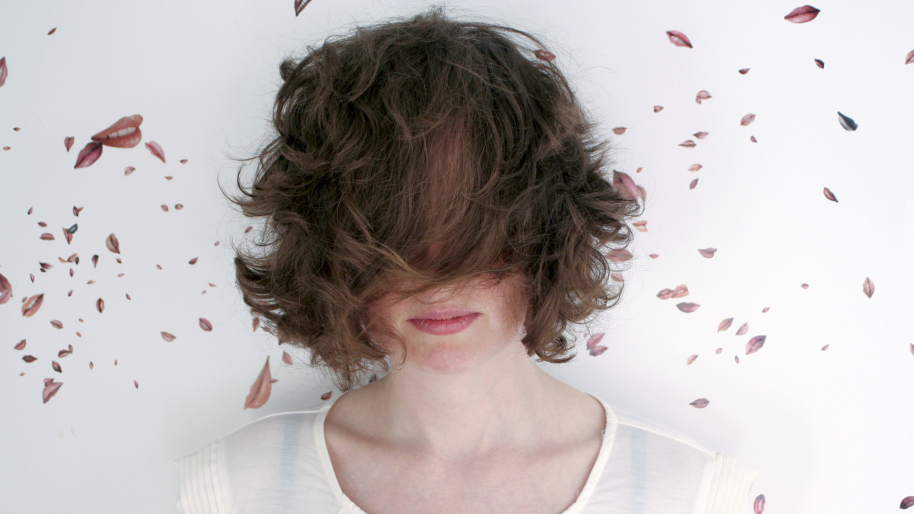 Canadian singer Kathryn Calder is quickly making her mark in power-pop, both with her contributions to The New Pornographers and with her own masterful solo releases. Calder has matured quickly as a musician, creating a self-described "synth-pop" experience woven together by her unique and charming vocals.

Calder's second album, Bright and Vivid, is an exposed and expansive follow-up to her introspective 2010 debut, Are You My Mother? In today's World Cafe interview, David Dye and Calder compare the change in sound between her solo records, and discuss how Calder tried to make the new one sound "a little crazier." Released in October, the album showcases the talents of Superchunk drummer Jon Wurster, Jesse Zubot and Ford Pier, among others.