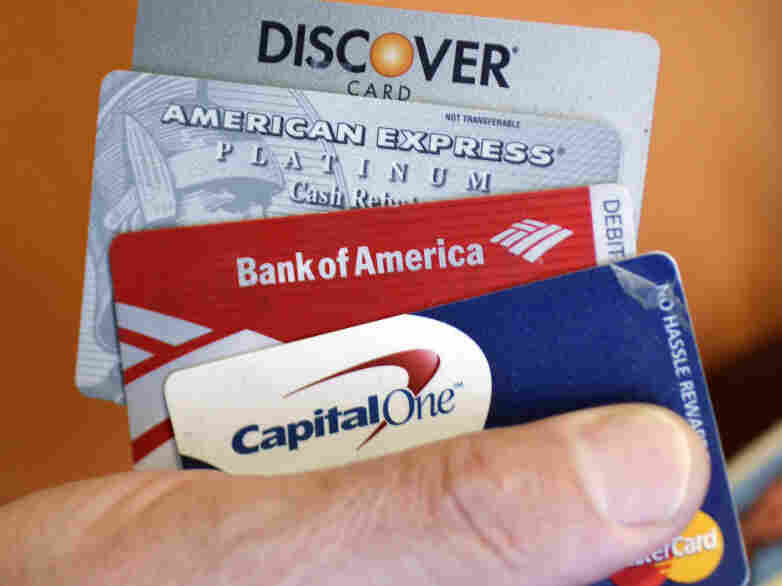 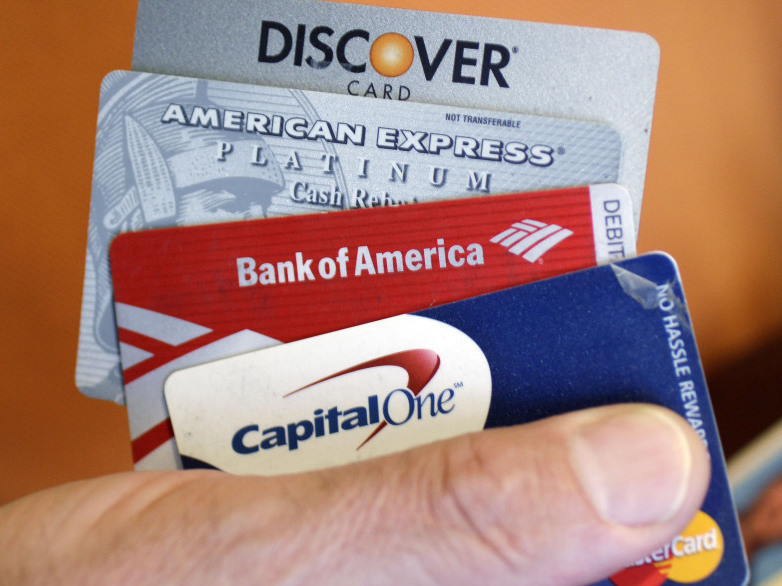 To get a credit card, a consumer generally must sign a detailed agreement. In the fine print, almost always, is an arbitration clause that says that if consumers want to dispute fees, they must do so through arbitration, not in court.

A 1996 federal law allowed consumers to take their disputes to court. But in its ruling Tuesday, the Supreme Court said arbitration clauses in those agreements trump that law.

Michael Calhoun, president of the Center for Responsible Lending, says the ruling gives companies that provide credit cards, student loans and car loans the ability to exact any fee, because consumers have no legal recourse.

"These arbitration clauses have become a 'get out of jail free' card," he says.

And that's why nearly every loan agreement now includes an arbitration clause. The main exception is for mortgage loans, where such clauses are prohibited.

Lauren Saunders, the managing attorney at the National Consumer Law Center, says the arbitration process itself is unfair because the arbitrators have a financial incentive to rule against consumers.

"Who are you going to favor, the company that might send you more business, or the consumer who you'll never see again?"

The company involved in this case, Synovus Bank, declined to comment. The American Bankers Association said it was not available for an interview.

This may not be the last word on this issue. Consumer advocates say the new Consumer Financial Protection Bureau may study arbitration clauses and could ban them from credit card agreements.