Accessibility links
'The Fat Years': China's Brave New World Chan Koonchung's smart, incendiary new novel takes place in a dystopian (but all too believable) future, after the collapse of the global economy. Only China has emerged unscathed — and mysteriously, an entire month has been erased from the public memory. 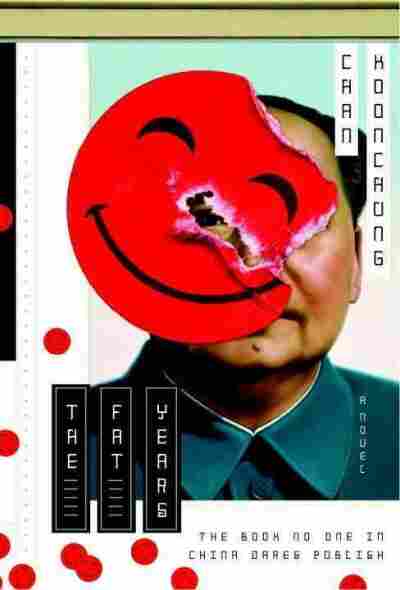 Toward the end of Aldous Huxley's 1932 classic Brave New World, the character John the Savage tries to explain why he's rejecting the artificial utopia that the world has become. Pretty much everyone on the planet is drugged, complacent and happy — but for John, that's the problem. "I don't want comfort," he says. "I want real danger, I want freedom ... I'm claiming the right to be unhappy."

Things don't turn out well for John, of course. Huxley was famous for his humanist philosophy, but he seemed skeptical that most people would be willing to sacrifice their creature comforts and shallow thrills for real freedom. It's a question that has divided philosophers and writers for years. As Chan Koonchung puts it in his smart, incendiary new novel, The Fat Years: "Between a good hell and a counterfeit paradise, which one will people choose?"

The Fat Years takes place in 2013, two years after the collapse of the global economy. Only China has emerged from the meltdown unscathed, and its people are indisputably happy, filled with a national pride the country has never seen before. Author and journalist Lao Chen is among the content — he's perfectly satisfied getting his daily tea at (now Chinese-owned) Starbucks, strolling aimlessly through the streets of Beijing.

When two of Lao's friends tell him about an entire month in 2011 that's gone missing, he doesn't know what to make of it. While he initially finds it difficult to believe that the 30 days between the international economic collapse and the start of the new Chinese Golden Age have been erased from the public memory, he begins to find the evidence impossible to ignore. He and his friends go in search of the missing month, and what they find out is terrifying and unthinkable — but, sadly, undeniable. 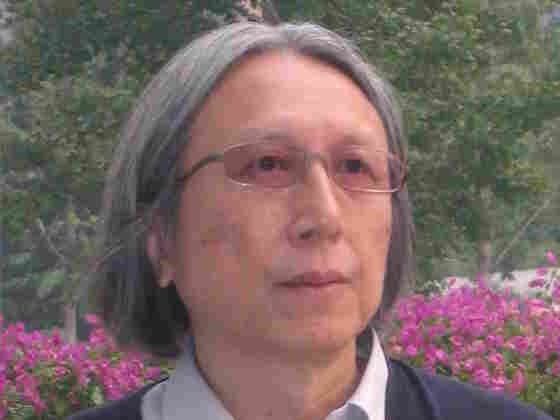 Chan Koonchung is a novelist, journalist and screenwriter. He has published more than a dozen Chinese-language books, and is the founder and former chief editor and publisher of City magazine. Yu Qi hide caption 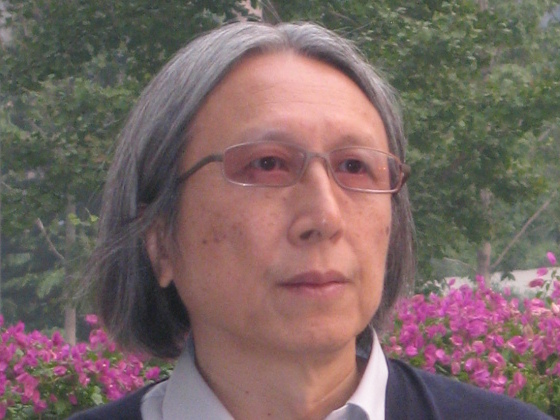 Chan Koonchung is a novelist, journalist and screenwriter. He has published more than a dozen Chinese-language books, and is the founder and former chief editor and publisher of City magazine.

Dystopian novels get their power from their originality and plausibility — nobody needs to read another by-the-numbers retread of Nineteen Eighty-Four, and if a story is completely unbelievable it loses whatever sense of urgency it might have had. Although The Fat Years clearly owes a debt to Brave New World, Chan's characters are infinitely more believable, and drawn with a real sense of sympathy and understanding — something Huxley's archetypes famously lacked.

As for plausibility, The Fat Years is almost too believable — given the widespread censorship and totalitarianism in modern China, there's nothing in the novel that strains the reader's credulity. (Perhaps needless to say, Chan's novel has been banned in China, although reports suggest that it's easily available through underground publishers and booksellers.)

Although The Fat Years could be read, by a Western audience, as nothing more than a cynical parable about contemporary Chinese government, it would largely miss the point. Chan's book is an urgent clarion call for people in every country to treasure their individuality, and to reject leaders who promise temporary happiness in exchange for total freedom. The government in Brave New World discouraged emotion and self-expression with the slogan "When the individual feels, the community reels." In other words: Smile. You're being watched.

Read an excerpt of The Fat Years