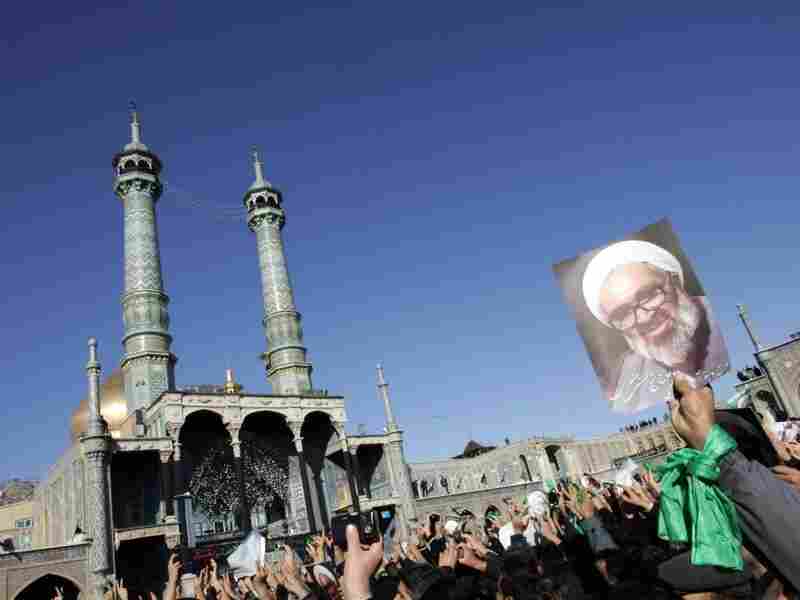 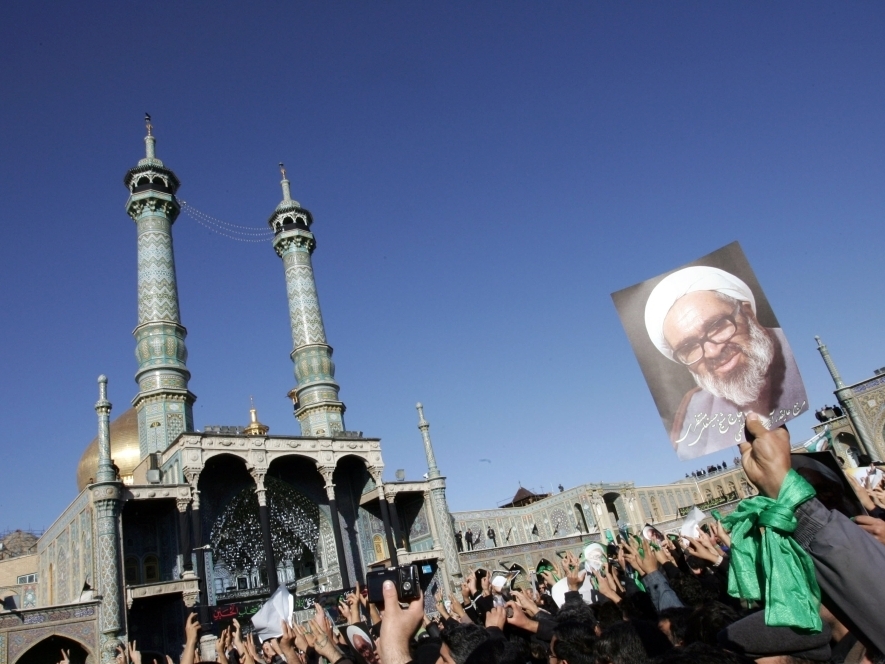 Iranians hold portraits of Grand Ayatollah Hossein Ali Montazeri during his funeral procession in the holy city of Qom on Dec. 21, 2009. The Fodrow uranium enrichment plant is located below Qom.

Olli Heinonen is a senior fellow at the Harvard Kennedy School's Belfer Center for Science and International Affairs and a former deputy director general of the International Atomic Energy Agency.

On Monday, Jan. 9, the International Atomic Energy Agency (IAEA) confirmed that Iran had begun producing 20 percent enriched uranium at Fordow, a fuel enrichment plant buried deep underground near the holy city of Qom. On the surface, there is little new here: Since February 2010, Iran has been producing 20 percent enriched uranium at Natanz, another once-secret site located about 3.5 hours from Tehran.

Iran disclosed neither the Natanz nor the Fordow site to the IAEA until forced to do so, in 2002 and 2009, respectively, when outside observers discovered and publicized them. Fordow is smaller than Natanz in scale, but better protected from prying satellites and, potentially, a bombing campaign. Worryingly, the plant appears designed to focus on producing higher enrichments.

What has raised the world's suspicions is that Iran continues to produce 20 percent enriched uranium despite the fact that this exceeds its civilian needs and, as President Mahmoud Ahmadinejad acknowledged in September, does not make economic sense.

There are serious concerns over the proliferation aspects of Iran's enrichment activities. Increasing stockpiles of enriched uranium, together with studies related to an advanced nuclear weapon design, are building blocks for attaining a virtual nuclear weapon capability. (A state has a virtual nuclear arsenal if it possesses weapons-usable nuclear material and the knowledge and experience needed to design, manufacture, assemble, and deploy nuclear weapons.) So Iran's recent announcement that it plans to increase production of 20 percent enriched uranium is alarming.

Over the last few days, Iran has begun operating two enrichment cascades at Fordow. Furthermore, Iran is completing installation of two additional cascades, with their planned operation already announced. Once the four cascades at Fordow, in addition to the two Natanz ones, are operating, Iran will be able to produce 15 kg of 20 percent enriched UF6 (uranium hexafluoride) per month. This process uses as feed 3.5 percent enriched uranium, which is produced currently at a rate of 140 to 150 kg UF6 per month at Natanz.

This means that Iran's entire uranium-enrichment program is now being devoted to producing 20 percent enriched uranium. At current production rates, Iran can expect to have a stock of 20 percent enriched uranium of around 250 kg UF6 by the end of 2012, as well as more than 4 tons of 3.5 percent enriched UF6. (These estimates are based on the use of IR-1 centrifuges, which are now also operating at Fordow.) Iran will not likely be able to commission a large number of more advanced and powerful centrifuges before 2013. But if that happens, it will be an altogether different scenario.

If Iran decides to produce weapons-grade uranium from 20 percent enriched uranium, it has already technically undertaken 90 percent of the enrichment effort required. What remains to be done is the feeding of 20 percent uranium through existing additional cascades to achieve weapons-grade enrichment (more than 90 percent uranium). This step is much faster than the earlier ones. Growing the stockpile of 3.5 percent and 20 percent enriched uranium, as Iran is now doing, provides the basic material needed to produce four to five nuclear weapons. With IR-1 centrifuges, it would take half a year to go from 3.5 percent enriched uranium to weapons-grade material for the first nuclear device. More advanced centrifuges would cut the time required in half. If, however, IR-1s are using 20 percent enriched uranium as a feed, 250 kg UF6 with that level of enrichment can be turned to weapons-grade material in a month's time. This does not automatically mean Iran will be able to build a nuclear weapon in one month — building an atomic bomb is a complex endeavor that requires precision engineering capabilities that Iran may lack — but it does mean that the country would be able to "break out" of its international obligations very quickly should it decide to do so.

How can Iran convince the international community that its nuclear program will follow a peaceful track?

There are a few ways to go about it. One way would be to suspend the production of enriched uranium and convert the existing 3.5 percent and 20 percent enriched uranium stocks, with the assistance of the international community, to fuel for the Tehran Research Reactor, as well as for another modern research reactor that could be provided to Iran. This approach would be good for Iran, as it would give the country a sustainable production of radioisotopes for industrial and medical uses in the shortest time.

Iran would also have to address the world's concerns about the military dimensions of its nuclear program, concerns laid out in the IAEA's most recent monitoring report. So far, Iran's leaders have failed to do so, despite being signatories to the Nuclear Non-Proliferation Treaty. With sanctions beginning to bite, tensions growing in the Persian Gulf, and international patience running out, there's no time like the present.