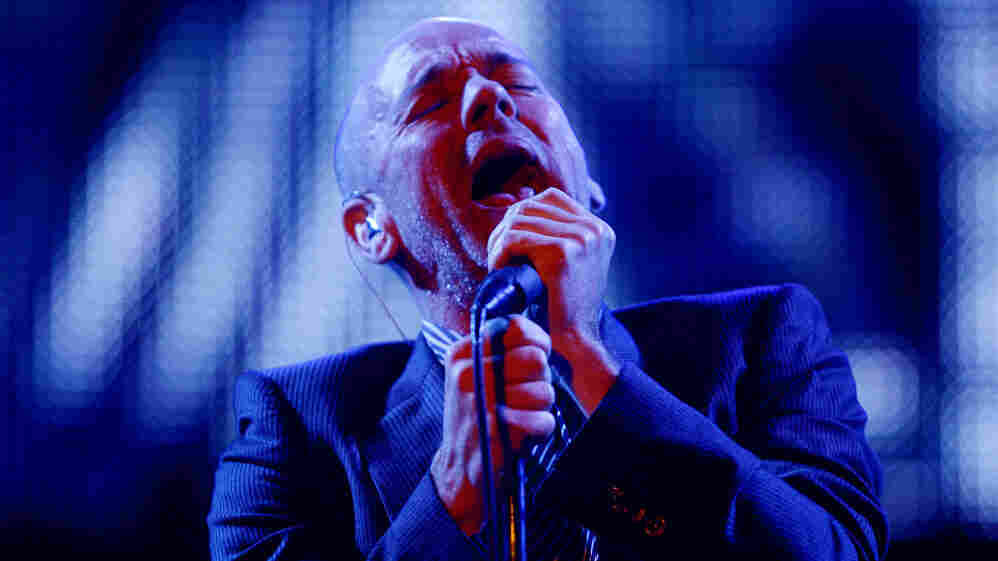 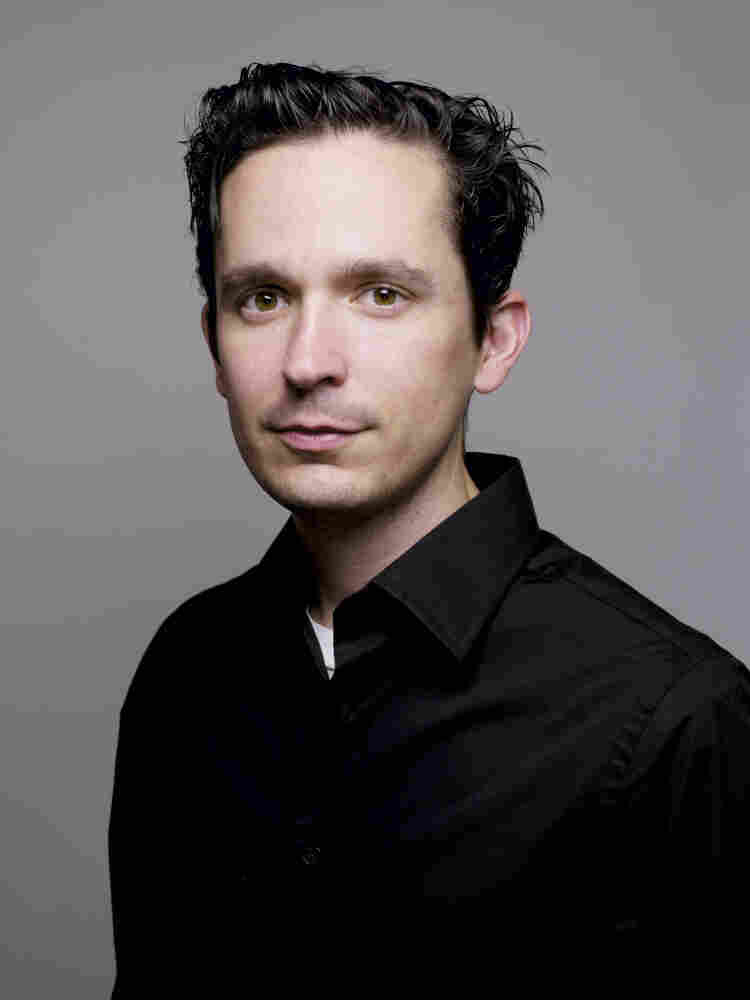 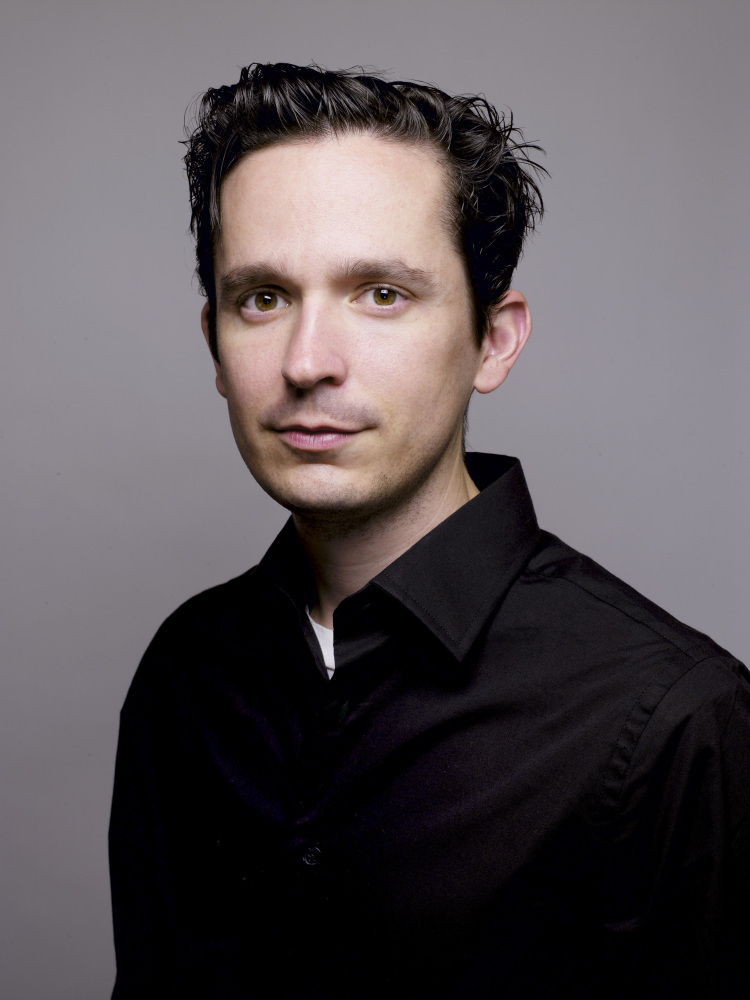 All this winter, All Things Considered has been asking for winter songs — and the stories they evoke.

One tough winter in Rhode Island, NPR listener and novelist Thomas Mullen experienced financial ruin with his family. The song that got him through it was R.E.M.'s "Sweetness Follows."

"It's a kind of dark and brooding song," Mullen says in an interview with All Things Considered host Melissa Block. "It has this low, fronting cello and spectral organ. I'm from the Northeast, and there, winter is very cold, and it's also very dark. Very often, the sun has set by 4 o'clock, so that song particularly reminds me of a Christmas vacation of 1994.

"I was home from break, it was my junior year, and my family had gone through a major financial reversal that fall," Mullen says. "My dad's business had gone under, we'd gone bankrupt, and we'd lost our house. We weren't sure if it was going to get worse. So when I came back, my family, we spent some time in the old house — you know, boxing up our things — and trying to decide, you know, what are we going to put in storage or in some extended relative's basement, or what might we take to an antique store or sell in a yard sale.

"So we had some friends who were actually away on a Caribbean cruise for the holidays, and they asked if I could house-sit for them. It was this big, empty house on the river, with the wind howling and darkness surrounding me.

"You know, the song is called 'Sweetness Follows,' and so whether he's singing about heaven or whether he's singing about forgiveness or just the inevitable rise of the song after a dark night... You know, I think back to that time, and it was tough, and it was dark, and it was hard for everyone — but we got through it. My parents are fine, they've moved on, they've got a great house and got great jobs. My sister's raising a family, I'm raising a family. We got by. And even though it's a dark and brooding song, and he speaks pretty bluntly about tough things, there's always that feeling that somehow you'll get through it. I know a lot of people now are dealing with similar issues, but you work through it and hold on to what you have. In the song, he talks about still striving to find a way to live your life filled with joy and wonder and staying all together, and that's what we did. No matter how dark the times are, there's always a sunrise ahead. You just have to stick together."