Accessibility links
Alan Bennett Defies Expectations With 'Smut' The author says he knows his readers think of him as cozy and genteel. So he's decided to shake them up a bit with a new book of two short stories. 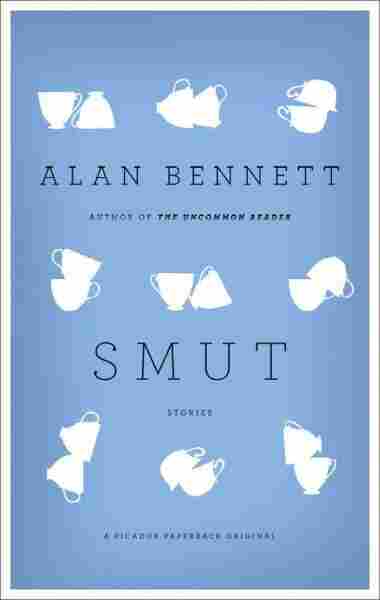 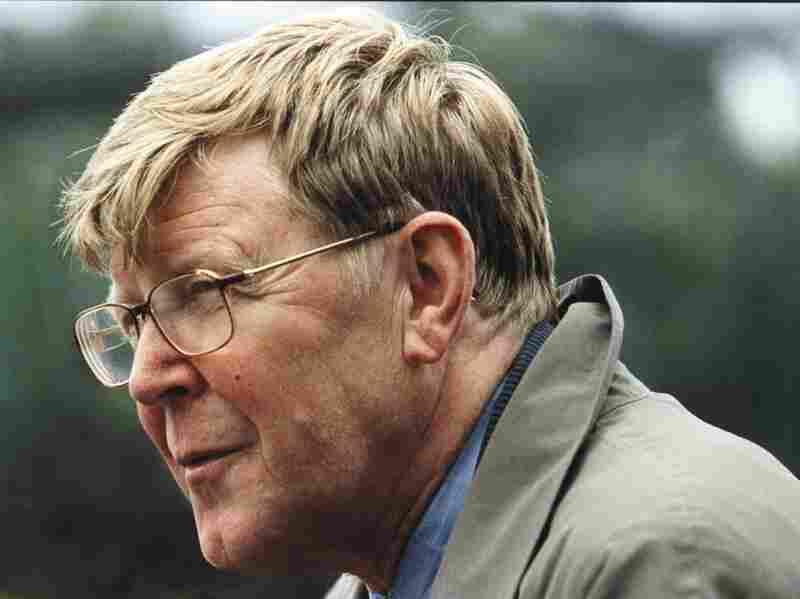 Alan Bennett is an author, actor and playwright whose works have been staged at the Royal National Theatre. Alex Bailey/History Boys Limited hide caption 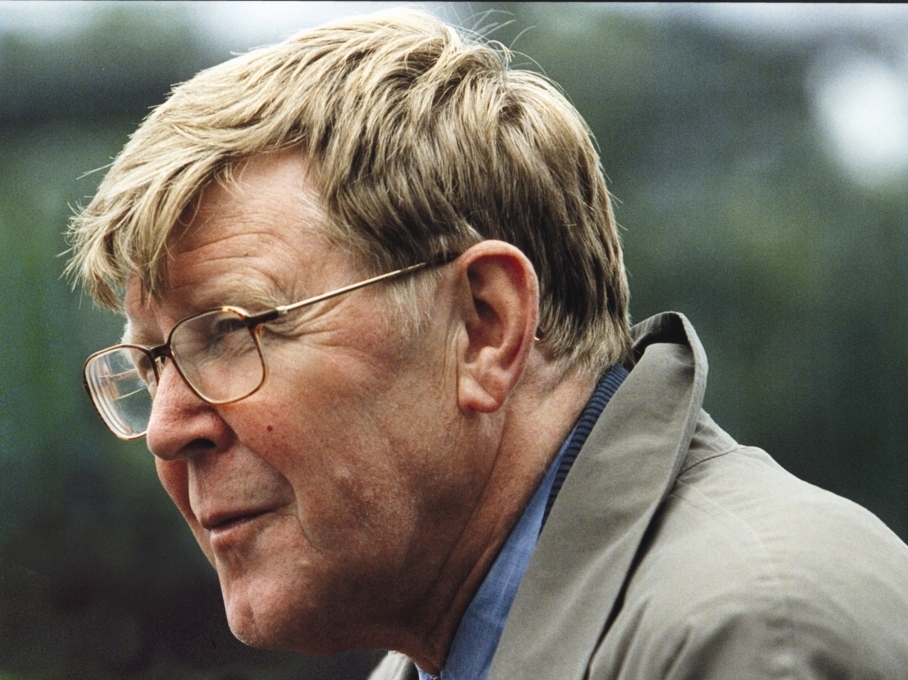 Alan Bennett is an author, actor and playwright whose works have been staged at the Royal National Theatre.

Read an excerpt of Smut

Alan Bennett, author of The History Boys and The Madness of King George, among countless other books, plays and memoirs, is a grand old man of British letters.

"I'm getting on now, and I'm thought of in England as being rather cozy and genteel — certainly in the stories that I write," he tells weekends on All Things Considered host Guy Raz.

So Bennett decided to give his readers a little rattle with a new book of two short stories called Smut.

The British matrons at the center of Smut are Mrs. Donaldson and Mrs. Forbes. Bennett says he was able to get into the mind of a middle-aged woman because his aunts talked endlessly when he was a child.

"It lays down a kind of seam, really, in the mind which I found when I started to write that I could draw on," he says. "I could remember how they spoke and the kind of things that they said. So one mined it and I've been able to mine it for most of my writing life."

The two characters appear to be respectable, but they have what Bennett describes as "rich and alarming" secret lives and diverge from the middle-aged path.

"If a character is all that you see, it's rather boring," Bennett says.

The characters are involved in an intricate dance of secrets and expectations, particularly Mrs. Donaldson, who runs up against her prudish daughter's ideas of proper behavior for a widow.

"I think you have an inclination to outflank your readers, to do something that they aren't expecting you to do," Bennett says. "I think that's one of the motives for writing these two stories. They aren't quite what people expect of me."

Bennett says he's always been fascinated by people who want to break out, particularly late in life. And that includes him.

"One or two people have said you can see I am loosening up," he says. "Maybe that's what happens to old men. Maybe they all become, you know, dirty old men."