Accessibility links
Bombay Bicycle Club: From Many Sounds, One Band The London band's leader, Jack Steadman, says there's nothing wrong with cribbing from the artists you love, as long as you cast a wide enough net. 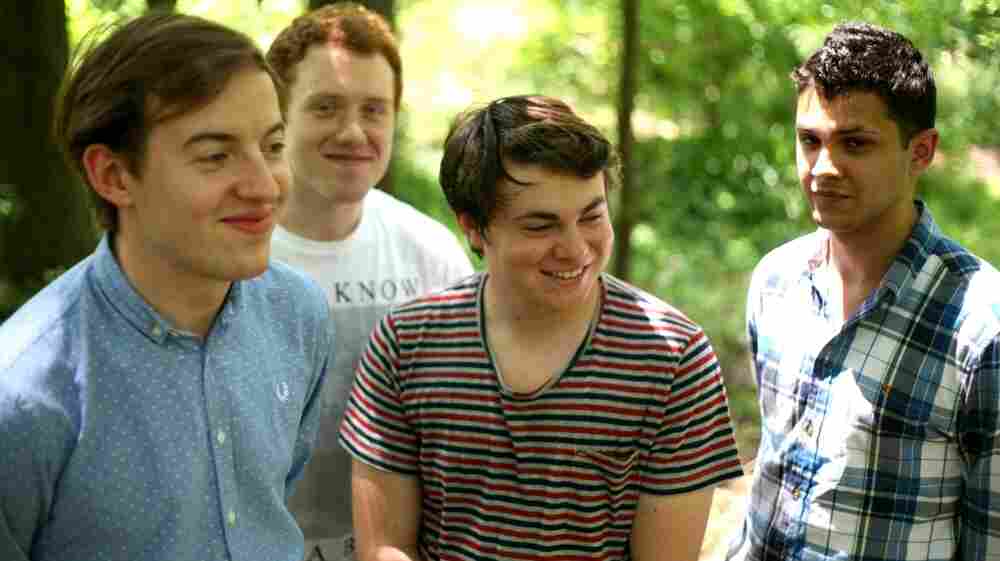 Led by vocalist Jack Steadman (far left), Bombay Bicycle Club has just released A Different Kind of Fix, its third album in as many years. Courtesy of the artist hide caption 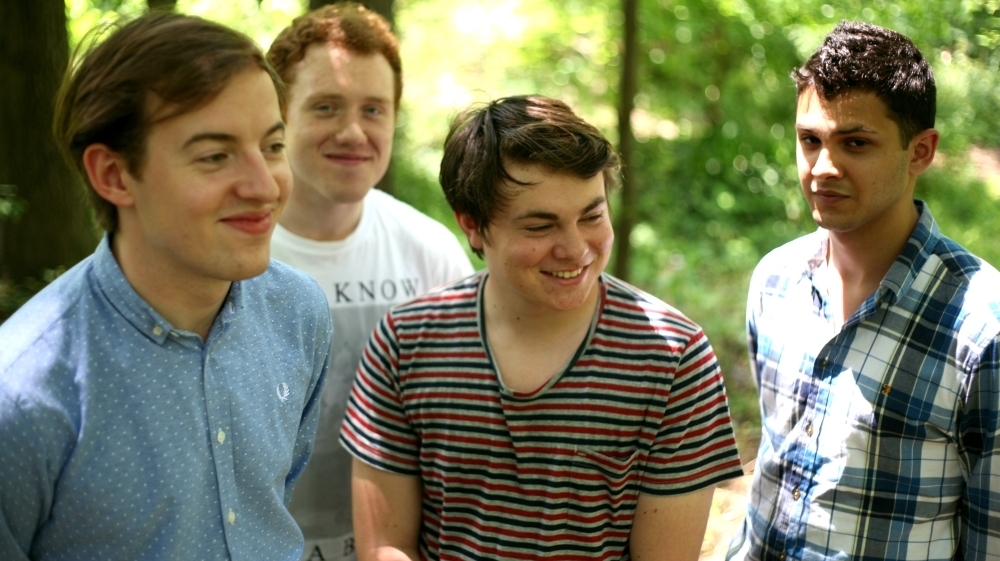 Led by vocalist Jack Steadman (far left), Bombay Bicycle Club has just released A Different Kind of Fix, its third album in as many years.

Take the Right One

Bombay Bicycle Club isn't from India, nor will any of its members roll through the U.S. on bicycles during their upcoming tour. But the four British indie rockers are bringing a new sound to the States — albeit one with echoes of The Stone Roses, Radiohead and other British rock acts of the past 20 years.

"I get so in love with a band that I just end up pretty much copying them," says Jack Steadman, the band's vocalist and songwriter. "I hope that the originality can come from the fact that you're in love with a thousand bands, and they all sound completely different, so that when you copy all of them at once, that's how you create something new."

With all its members still in their early 20s, Bombay Bicycle Club has been described as "a young band in a hurry." With their release of its third record in as many years, the group is living up to that reputation. A Different Kind of Fix is lyrically oblique — a big shift, Steadman says, from his earlier work.

"I think I was a lot less self-conscious when I was a teenager," Steadman says. "When I listen to those early songs, I feel like an adult, discovering that diary under your bed that you wrote when you were younger. You're embarrassed by it, but at the time, you weren't afraid to write all your feelings down in that way."