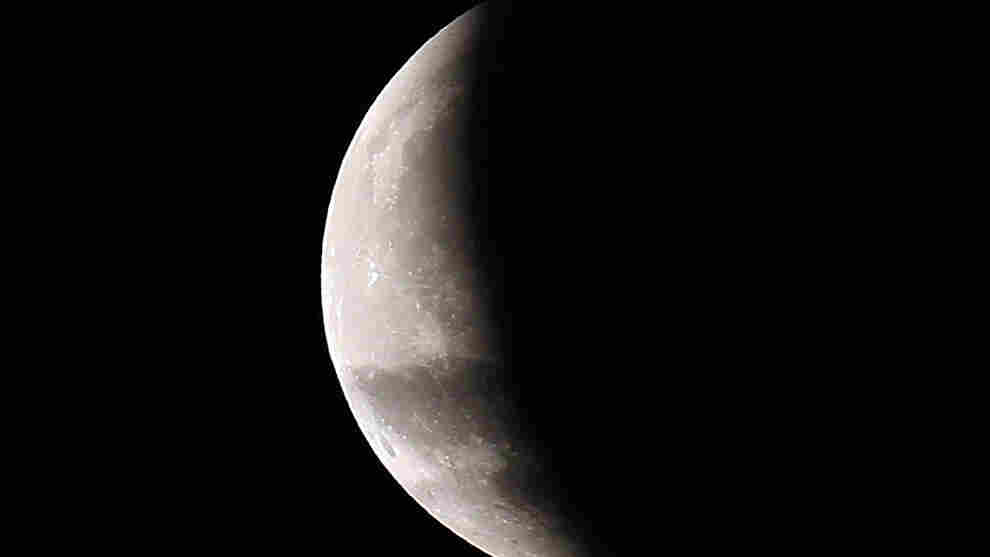 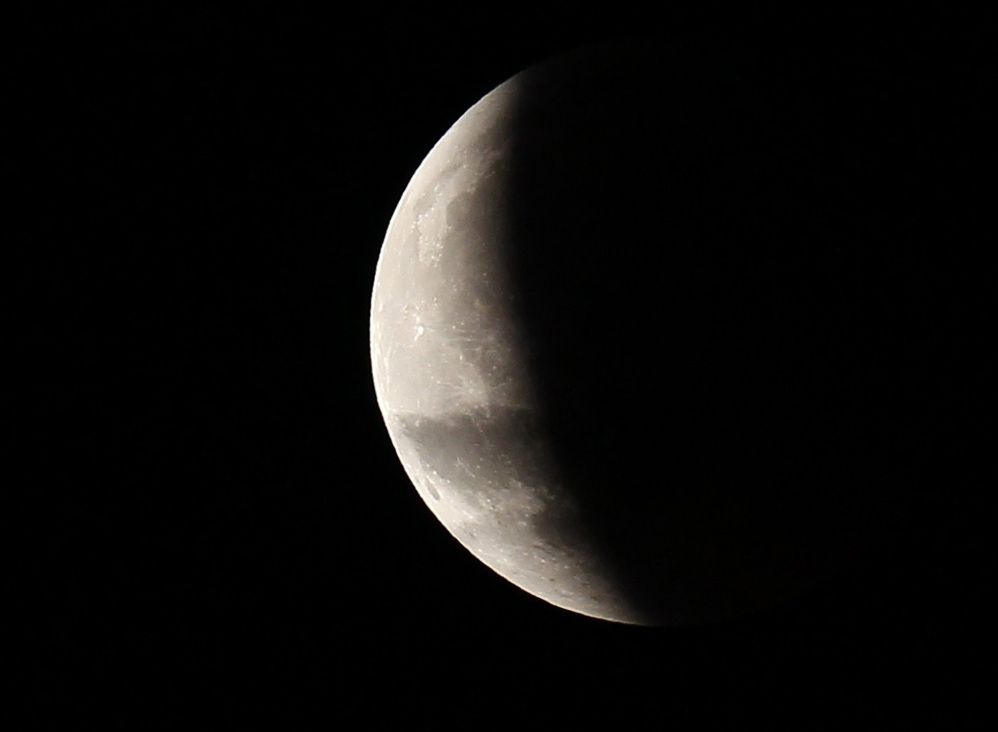 I can't imagine a more stimulating conversation opener than "God is dead." Indeed, this quote by Friedrich Nietzsche sparked heated debate in his time, as it still does today. But how many of us know the writings of this 19th-century philosopher?

I have to confess to feeling doubly intimidated when I first opened the score to Richard Strauss' symphonic take on Also Sprach Zarathustra. Not only was I faced with trying to find the key to unlock Strauss' motivation for writing this complex work, but I also faced the daunting challenge of getting my mind around Nietzsche's labyrinthine oeuvre, which inspired Strauss' work of the same name.

That said, the opening of Strauss' Zarathustra is one of the most recognizable musical excerpts in history. That unto itself always fascinates me: What makes a piece of music resonate with so many people? It can't just be its commercial associations after the fact, because those associations invariably reference the emotional underpinnings of the music itself. I decided to try to analyze what makes this opening so universal.

The piece starts in the depths of the orchestra, almost out of the range of human hearing. Then the trumpets enter in unison, playing a fanfare-like figure based on perfect intervals. Perfect intervals give a sense of possibility and vastness. I immediately think of Copland's Fanfare for the Common Man, which opens with the exact same perfect intervals played by unison trumpets. The effects are identical: strength, breadth, optimism, possibility.

Repetition is important, and Strauss repeats the opening fanfare three times, each time gaining in intensity, until it finally breaks free and arrives at a majestic cadence in the key of C major — the universal key. It has no sharps or flats (it uses only the white keys on the piano), and is enormously resonant. We feel C major in a very primal way as human beings.

There is no mistaking that when Stanley Kubrick chose this opening music for 2001: A Space Odyssey, his desire was to elicit that same emotional response from viewers: to contemplate the vastness and possibility of the universe and to bring forward the same questions that Nietzsche proposed in 1885 about God, about humankind and about our existence here in the natural world. 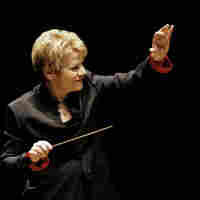 Nietzsche's tome is a series of allegorical parables about the life of the prophet Zarathustra, delivered gospel-style in a series of 80 vignettes, all ending with the words, "Thus Spake Zarathustra."

Strauss takes Nietzsche's work and distills it into eight musical sections, with an introduction and epilogue. Through these sections, he wants to convey the essence of Nietzsche's philosophical approach to the world. Nietzsche wanted us, as human beings, to reconsider our value system and, rather than blindly believe in a monotheistic god or in the advancing scientific field, start to hold ourselves accountable for our own actions.

Whether you ascribe to that philosophy or not has no bearing on the fact that this music, composed so painstakingly by Strauss, holds the power to profoundly move us.

And that brings me to my favorite Nietzsche quote: "Life without music would be a mistake."