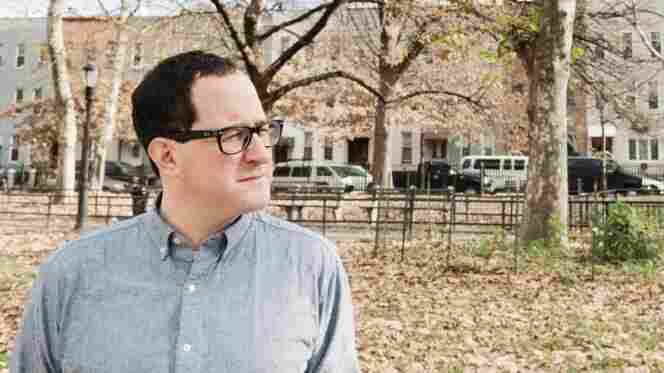 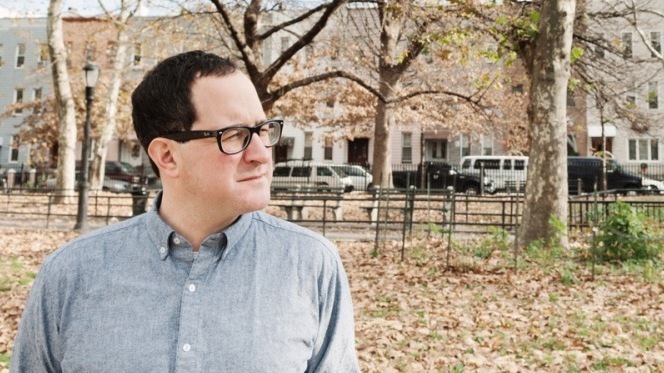 When I first heard that Craig Finn was working on a solo record, I was worried. Was there trouble in The Hold Steady? Would he go in a "new direction"? My fears were assuaged when Finn shared a few early songs on Minnesota Public Radio's Wits in April 2011. They were great, and I made a point to keep tabs on the project. Over the following months, Finn provided context via his blog and Twitter about how he was interested in trying something new and wanted to grow as a songwriter and musician by working outside his comfort zone. The Hold Steady, thankfully, lives on.

So, nine months after that first taste, we have Clear Heart Full Eyes — out Jan. 24 — and it's clear that this is first and foremost a "lyrics" record. Finn's vocals reside at the forefront of the mix, while the musical arrangements are subtle and mellow, which allows listeners to concentrate on the words. His chosen themes haven't changed much; there's still that same Craig Finn take on religion, solitude and change. It basically comes down to this: Finn is a great storyteller, and Clear Heart Full Eyes provides another great opportunity to let his voice shine.