Accessibility links
'In Our Prime'? What It Means To Be Middle-Aged Is 60 the new 40? In her new book, Patricia Cohen (age 51!) explores the origin and evolution of middle age. "I like to say that middle age is something of a 'Never Never Land,'" she says. "Younger people never want to enter it, and older people never want to leave it once they get there." 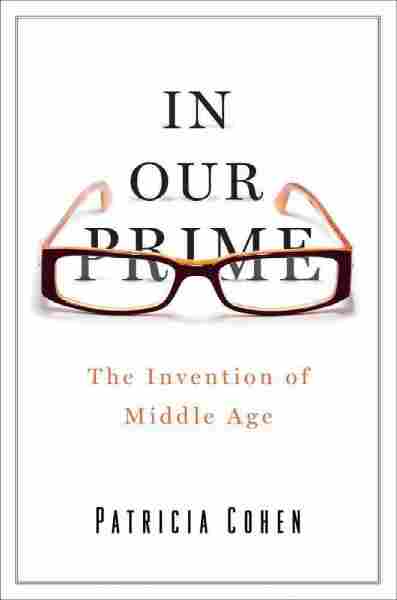 The Invention of Middle Age

Not so long ago, being middle-aged was associated with being over the hill. But not anymore — nowadays, 60 is the new 40. In her new book, In Our Prime, Patricia Cohen, a culture reporter for The New York Times (who isn't shy about telling us she's 51), explores the evolution of that oft-maligned, middle period of life.

Traditionally, people have seen 40 as the entry point to middle age, but perception of the "start date" varies widely depending on job and gender, Cohen says. Men, for example, think middle age starts earlier than women do. And the older people are, the later they say middle age begins.

This isn't your parents' middle age

"The timetable that I and so many of my friends are on seems so different than the one my parents were on. When I hit 40, I was pregnant with my child. I had just gotten married the year before, and I had hit the top job in my career that I had always wanted.

"Now, my mother's generation was completely different. I think she was in her mid-20s when she was pregnant with me and so [the book] came out of a conversation about how different it can be from generation to generation."

On the historical origins of middle age

"Early in the 19th century and before that there is virtually no mention of the term 'middle age.' In fact, the word 'mid-life' only entered the dictionary in 1895. It's only in the second half of the 19th century that you begin to see that suddenly people are starting to talk about it, they are starting to write about it: It's a subject for magazine articles, advice writers are beginning to talk about clothing that's appropriate for middle-aged women as opposed to younger women."

Middle-Aged Brains Are Already Past Their Prime

Advice For The Golden Years: 'Don't Ever Retire Mentally'

"You suddenly had the largest generation really ever in history — 78 million people — who were reaching the middle years of their lives, who had grown up in the '60s, warning not to trust anybody over the age of 30, and here they were over the age of 30 ... so I think they were recognizing: Hey, I'm not really as boring and over the hill as I thought I would be, or as I thought people in their 30s and 40s would be now that I'm here. Now that we are at the top of our professions, we're not quite ready to move aside and give up those spots."

On why the concept of 'middle age' was good for women

"From a historical point of view, middle age or the discovery of middle age really turned out to be an incredible boon to women much more than men at first — because middle-aged men, as the country turned to industrialization, found that they were not as valuable in the workplace as younger men. 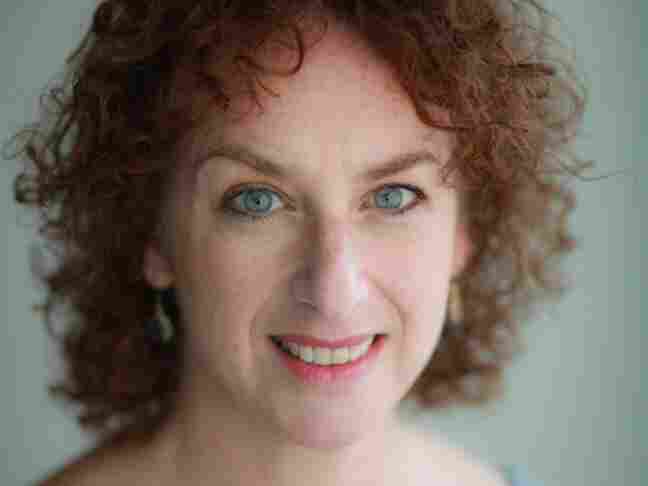 Patricia Cohen is a reporter for The New York Times and has previously worked for The Washington Post and Rolling Stone. Fred Conrad /Simon & Schuster hide caption 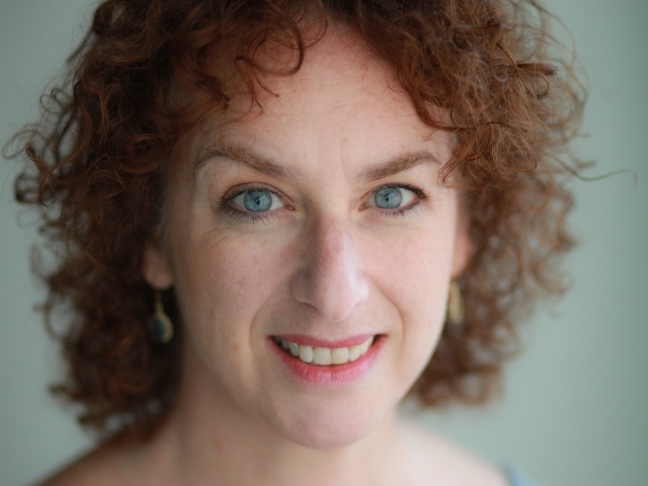 Patricia Cohen is a reporter for The New York Times and has previously worked for The Washington Post and Rolling Stone.

"But women were at that point having fewer children, so for the first time, they had this period in their lives that opened up where they weren't just taking care of children. It was this whole new freedom that suddenly presented itself to them and this combined, also, with the strengthening of the feminist movement. So it turned out to be this real flowering for middle-aged women at that time, and I think something similar happened after the women's movement in the '70s."

On seeing middle age as a time for yourself

"Women in fact have often talked about — rather than the empty nest syndrome ... an appreciation for the extra time they had to devote to themselves. I thought it was very interesting when researchers asked women over 65 what age they would most like to return to, most of them bypassed their teens, their 20s and their 30s and they said their 40s."

Read an excerpt of In Our Prime