Accessibility links
Ryan Tedder: A Hit-Maker With A Golden Touch As a songwriter and producer, Tedder has crafted smash singles for Adele, Beyonce, Kelly Clarkson and others, as well as for his own band, OneRepublic. 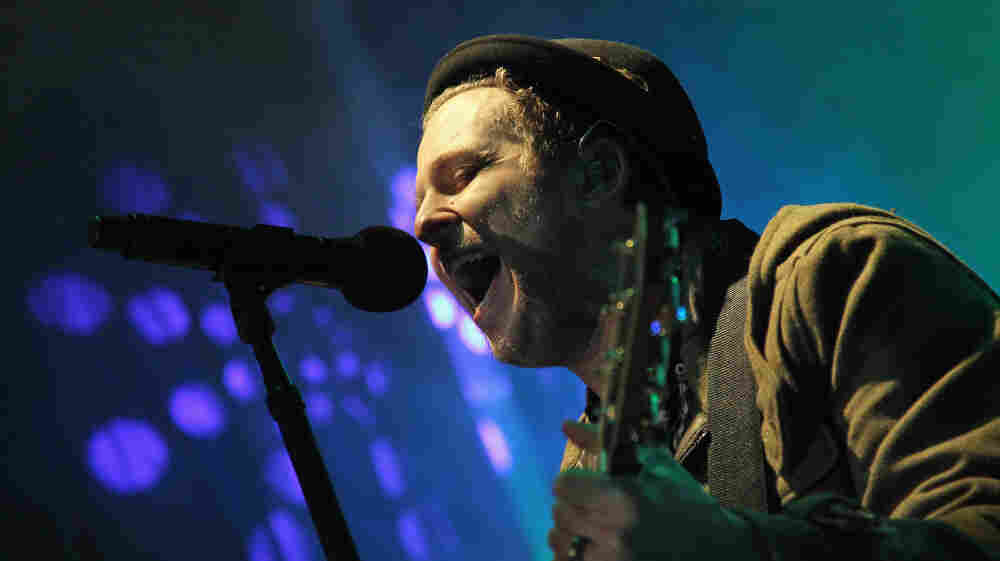 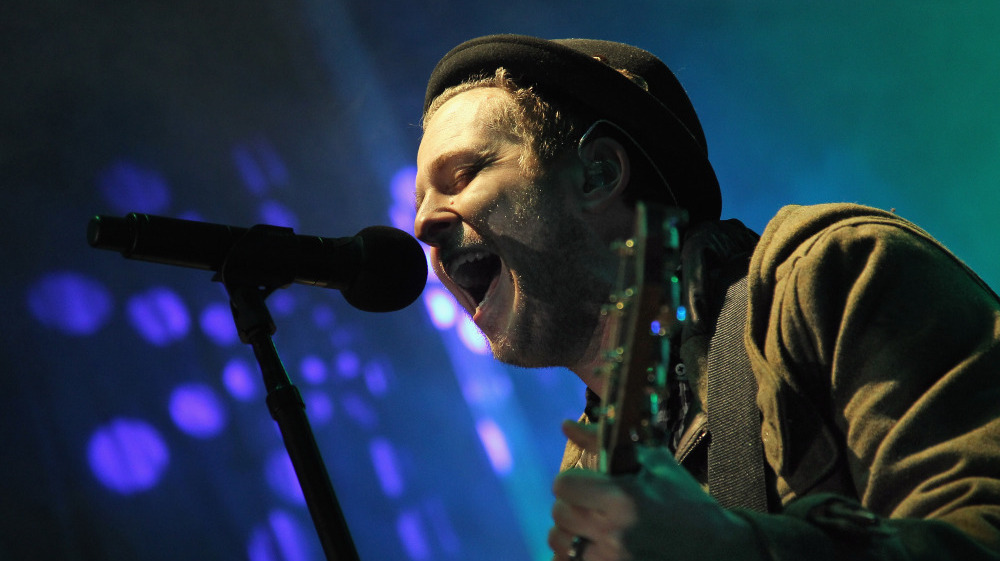 Ryan Tedder performs with OneRepublic in 2011.

Ryan Tedder has achieved some success with his band OneRepublic, which has landed chart hits with the songs "Apologize" and "All The Right Moves." But he's also one of the most sought-after producers in the music world. He's up for a Grammy next month for his work on Adele's 21, and his past credits include mega singles for Beyonce, Kelly Clarkson and Leona Lewis.

"If you're talking to an architect, he can look at a blank piece of paper, and once the initial design is there, the formula kicks in. Each room should have something unique and different about it — much the same way that in a song, every eight bars or so, a new piece of information should be introduced," Tedder says. "You want to be constantly building and taking away because it keeps your ears interested. It keeps your brain actively listening. That's formula — once you have a great idea, make sure you don't screw it up."

NPR's Guy Raz speaks with Tedder about his ups and downs as a professional songsmith. Listen to their conversation, then scroll down for a sampling of Tedder's greatest hits — both with OneRepublic and as a hired gun. 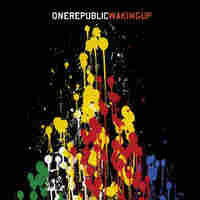 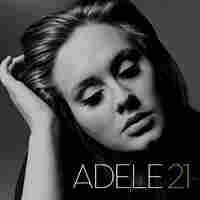 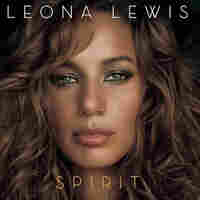 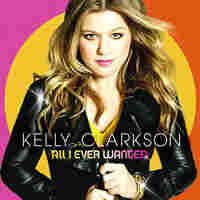 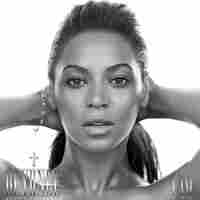