Accessibility links
The Frozen Tale Of 'Lord Franklin' The late 19th century British Arctic explorer was many things, but not actually a lord. 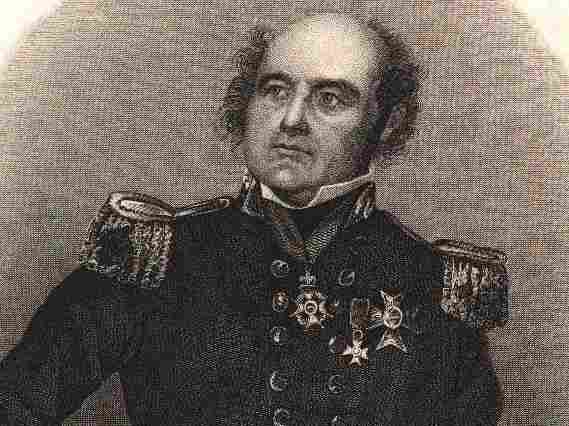 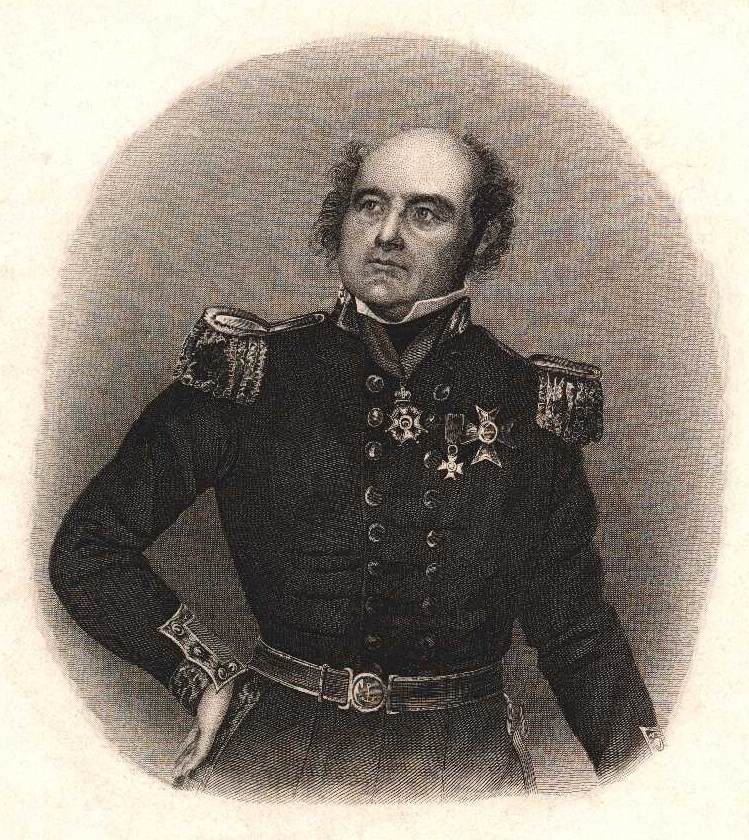 Late 19th century British Arctic explorer Sir John Franklin, who was many things, but not actually a lord.

We continue our Winter Song series with a lament for a 19th century British Arctic explorer. It's the choice of Andrew Revkin, who writes the Dot Earth blog for the New York Times.

"Lord Franklin" is a folk song about Sir John Franklin, who was many things, but not actually a lord. And he had one of the strangest sobriquets of anyone in history: "The Man Who Ate His Boots," gained after a terrible expedition in which he lost half of his party, most to starvation.

"He had already become a hero for going to the Arctic twice, mostly in northern Canada, mostly terrestrial," says Revkin in an interview with All Things Considered host Robert Siegel. "And he survived a horrible excursion that almost no one survived, and that's where that leathery name came from."

Franklin had a more successful third expedition, but the fourth one in 1845 was his last.

Franklin "left for this mission in the merry month of May, but he was heading toward Baffin Bay, which is always frozen," Revkin says. One climate scientist told him that Franklin "probably picked the worst year and the worst decade and the worst millennium in the last 10,000 years to go through the Northwest Passage."

Revkin has had his own brush with the Arctic. In 2003, he introduced "Lord Franklin" to several scientists and their crew while reporting on climate change.

"We were going to be camped for several days out on the sea ice that was only 4 feet thick and was moving 400 yards an hour, so it was a very weird place to be hanging out," Revkin says. "The Russians were going to take us in a helicopter from the spot where the plane we were on had landed on the ice. They got delayed quite a bit. It was supposed to be an hour, it became eight hours. We were sitting there. You can watch your breath; it's very cold. And to keep from getting stir crazy, I just figured I'd pull out that song, so I sang it there in the tent."

Revkin wasn't quite at the point of eating his boots, though.

"Jamie Morrison from the University of Massachusetts — he was wise enough to pack a sandwich that he had made. It was salmon salad," Revkin says. "And it was frozen by that time, but we all sort of nibbled at it. When you compare this to eating your boots or to the extreme experiences that people who went to the Arctic in the 19th century had, it's mild. But it was feeling kind of like, 'Where is that helicopter?' The feeling of urgency was starting to rise a little bit."