Accessibility links
Botox Tax Goes Under The Knife In New Jersey The Real Housewives of New Jersey may be able to save a few dollars on their next procedure. New Jersey's legislature has voted to phase out its so-called "Botax" — a 6 percent tax on cosmetic medical procedures like Botox. The bill is currently on Gov. Chris Christie's desk for approval. 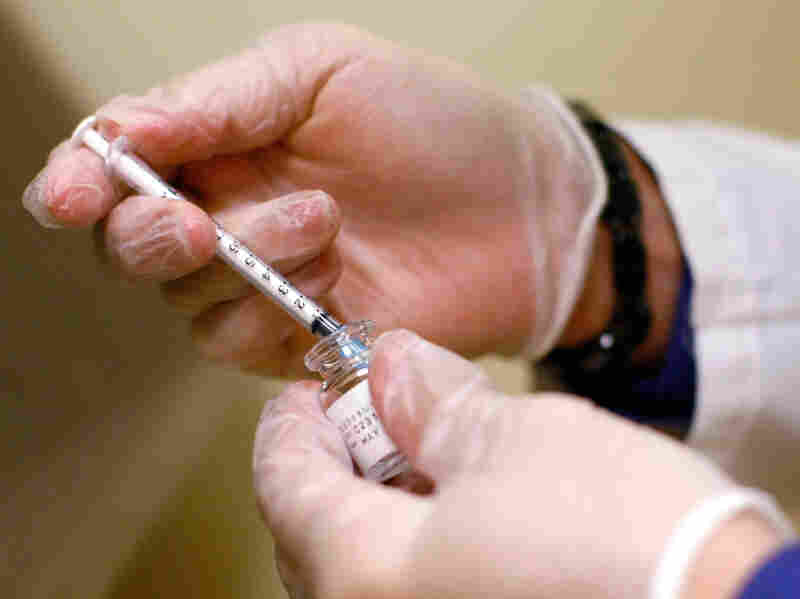 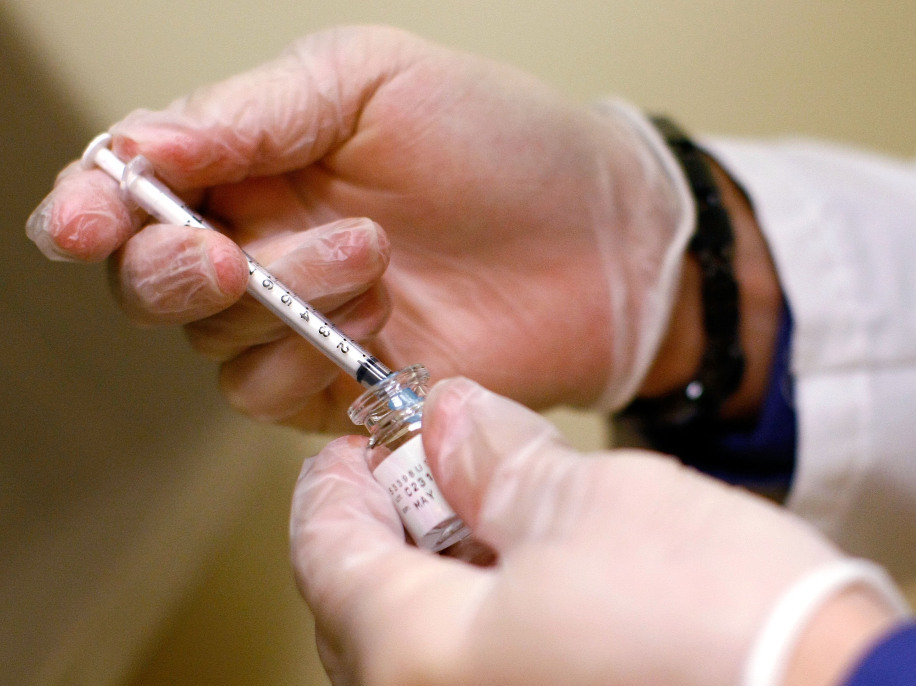 New Jersey Gov. Chris Christie is considering a bill that would eliminate the state's 6 percent tax on cosmetic medical procedures like Botox by July 2013.

If you watch much TV, you probably know that the Real Housewives of New Jersey are no strangers to the surgeon's knife. And if the state's plastic surgeons get their way, those housewives may be able to save a few dollars on their next procedure.

New Jersey's legislature has voted to phase out the so-called "Botax" — a 6 percent tax on cosmetic surgery and elective procedures like Botox — and the bill is currently on Gov. Chris Christie's desk for approval.

Dr. Christopher Godek of the Personal Enhancement Center in Toms River, N.J., is one plastic surgeon who has been working hard to eliminate the tax.

Because New Jersey is one of the only states in the Northeast with the tax, Godek says patients go into other states without the tax to have their procedures performed to save that 6 percent.

Godek is also president of the New Jersey Society of Plastic Surgeons, which commissioned an economic study that suggests New Jersey is actually losing revenues because of the tax, not gaining them.

But that's not how the tax was supposed to work. Back in 2005, New Jersey Assemblyman Joseph Cryan explained the rationale for the tax on CBS's The Early Show.

"This is an income situation where people are able to afford elective surgery, they're not medical necessities," Cryan said. "Clearly, reconstructive surgery would not be part of it. So it's optional surgery designed to enhance one's appearance, as opposed to the necessity or quality of one's life."

Cosmetic surgery was a big quality of life improvement for Jenni Farley, better known as JWoww of MTV's Jersey Shore, who got breast implants when she was 20. In an interview with Access Hollywood, Farley declared, "I would do it every year if I had to. I would regret not doing them. I recommend them for anybody."

Despite that endorsement, New Jersey's tax on cosmetic surgery is only bringing in about $10 million a year, less than half of what was projected. Those revenues, however modest, go into a special fund that reimburses hospitals for charity care — a fund in which state contributions are matched with federal dollars. Suzanne Ianni of the Hospital Alliance of New Jersey is worried about losing those contributions.

"This is actually bringing in dollars to New Jersey that otherwise we wouldn't be able to get," Ianni says. "Reversing these assessments that draw down federal monies, I feel, is going in the wrong direction."

Former Democratic Gov. Jon Corzine felt the same way. In 2007, he vetoed a similar bill that would have snipped New Jersey's tax on cosmetic surgery. But on Jan. 9, lawmakers voted to completely phase the tax out over the next few years. Current Republican Gov. Chris Christie has until Tuesday to decide if he'll do the same.