Accessibility links
Michelle Alexander: Jim Crow Still Exists In America Michelle Alexander says that many of the gains of the civil rights movement have been undermined by the mass incarceration of blacks in the war on drugs. 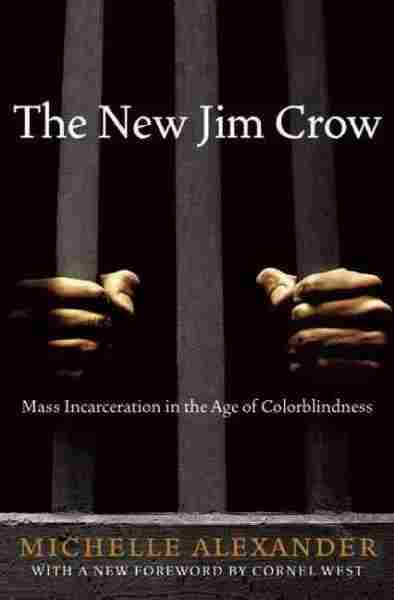 Mass Incarceration in the Age of Colorblindness

by Michelle Alexander and Cornel West

Under Jim Crow laws, black Americans were relegated to a subordinate status for decades. Things like literacy tests for voters and laws designed to prevent blacks from serving on juries were commonplace in nearly a dozen Southern states.

In her book The New Jim Crow: Mass Incarceration in the Age of Colorblindness, legal scholar Michelle Alexander writes that many of the gains of the civil rights movement have been undermined by the mass incarceration of black Americans in the war on drugs. She says that although Jim Crow laws are now off the books, millions of blacks arrested for minor crimes remain marginalized and disfranchised, trapped by a criminal justice system that has forever branded them as felons and denied them basic rights and opportunities that would allow them to become productive, law-abiding citizens.

"People are swept into the criminal justice system — particularly in poor communities of color — at very early ages ... typically for fairly minor, nonviolent crimes," she tells Fresh Air's Dave Davies. "[The young black males are] shuttled into prisons, branded as criminals and felons, and then when they're released, they're relegated to a permanent second-class status, stripped of the very rights supposedly won in the civil rights movement — like the right to vote, the right to serve on juries, the right to be free of legal discrimination and employment, and access to education and public benefits. Many of the old forms of discrimination that we supposedly left behind during the Jim Crow era are suddenly legal again, once you've been branded a felon."

On Monday's Fresh Air, Alexander details how President Reagan's war on drugs led to a mass incarceration of black males and the difficulties these felons face after serving their prison sentences. She also details her own experiences working as the director of the Racial Justice Program at the American Civil Liberties Union. 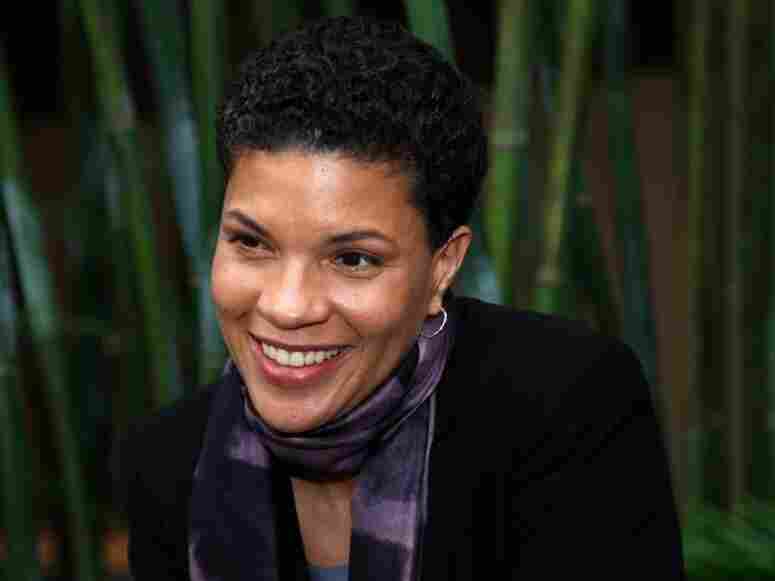 Michelle Alexander is an associate law professor at The Ohio State University. She clerked for Justice Harry Blackmun on the U.S. Supreme Court and is a graduate of Stanford Law School. courtesy of the author hide caption 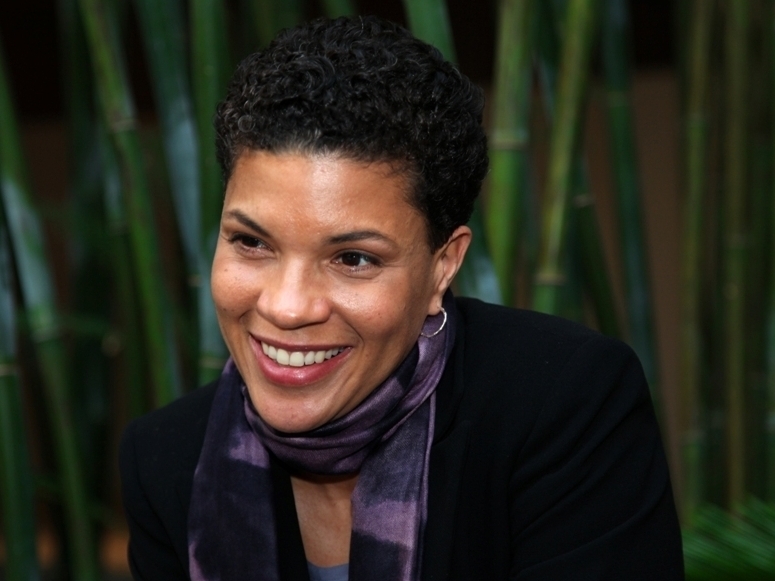 Michelle Alexander is an associate law professor at The Ohio State University. She clerked for Justice Harry Blackmun on the U.S. Supreme Court and is a graduate of Stanford Law School.

On the number of blacks in the criminal justice system

On President Reagan's war on drugs

"He declared the drug war primarily for reasons of politics — racial politics. Numerous historians and political scientists have documented that the war on drugs was part of a grand Republican Party strategy known as the "Southern strategy" of using racially coded 'get-tough' appeals on issues of crime and welfare to appeal to poor and working-class whites, particularly in the South, who were resentful of, anxious about and threatened by many of the gains of African-Americans in the civil rights movement."

"I think it's very easy to brush off the notion that the system operates much like a caste system, if in fact you are not trapped within it. I have spent years representing victims of racial profiling and police brutality and investigating patterns of drug law enforcement in poor communities of color, and attempting to help people who have been released from prison attempting to 're-enter' into a society that never seemed to have much use to them in the first place. And in the course of that work, I had my own awakening about our criminal justice system and this system of mass incarceration. ... My experience and research has led me to the regrettable conclusion that our system of mass incarceration functions more like a caste system than a system of crime prevention or control."