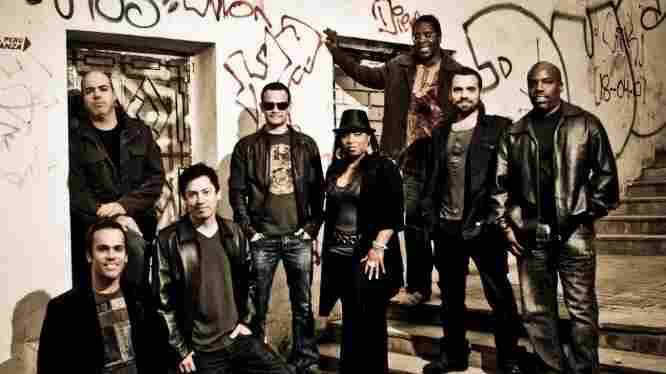 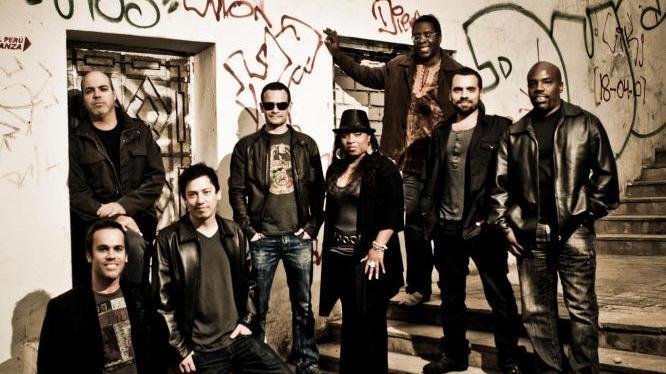 Novalima began in 2001 when four Peruvian friends, all living in different parts of the world, took to the Internet to exchange ideas. Pulling from rock, pop, salsa, reggae, dance and electronic music, they formed a collective that would soon become known worldwide for its inventive form of Afro-Peruvian roots music. Novalima released its self-titled debut in 2002, and its 2005 follow-up won the Independent Music Award for best album in world fusion.

Novalima's fourth record, Karimba, has solidified the band's reputation as a producer of world music that's both accessible and danceable. The album incorporates African-inspired percussion that blends seamlessly with modern electronic beats and a wealth of historical influences. From tribal chants to Cuban rhythms, Karimba is endlessly energetic, which comes through nicely in the two tracks chosen for this installment of World Cafe: Next.