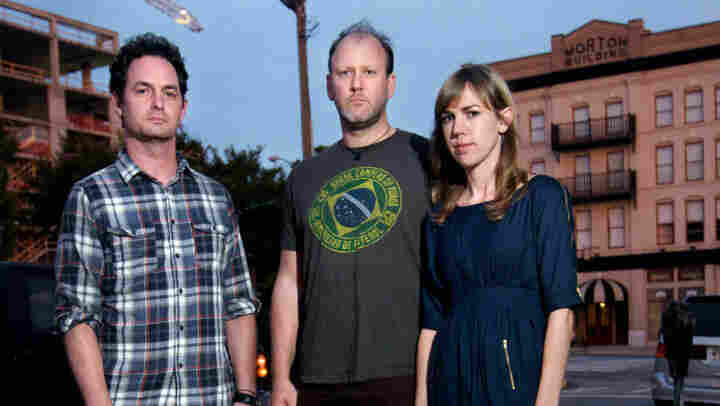 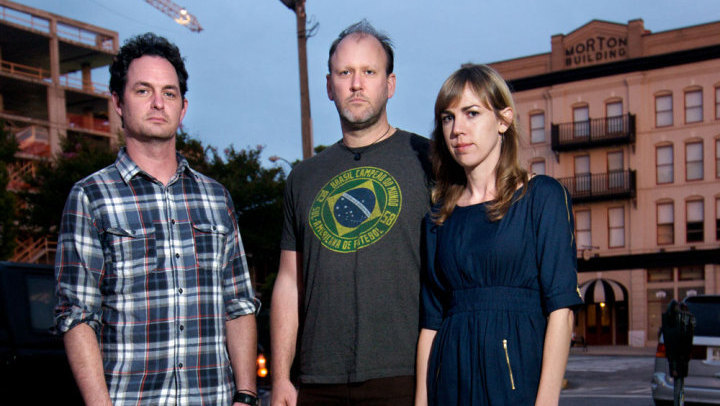 Eric Bachmann can't seem to stay away from music. The talented singer-songwriter first attracted mainstream and underground attention in the '90s with Archers of Loaf before introducing a new project called Crooked Fingers in 2000. That band's stripped-down folk-rock has drawn comparisons to the likes of Tom Waits, Leonard Cohen and Nick Drake, but it explores a bit of new terrain on last year's Breaks in the Armor.

The genesis of Breaks began when Bachmann moved to Taipei to teach English in an effort to escape the music business for a while. In this interview, Bachmann describes how he bought a guitar within two weeks of arriving in Taiwan and began writing what would become Breaks in the Armor.

Recorded with Matt Yelton (Pixies' sound engineer) and Liz Durrett on backing vocals, Breaks is retrospective and often solemn, with its songs of regret enhanced by Bachmann's rough voice. On World Cafe, Bachmann and host David Dye discuss the process of making Breaks in the Armor, and also touch on the recent spate of Archers of Loaf reissues.