Accessibility links
Michael Fassbender: Portraying An Addict's 'Shame' In the past year, actor Michael Fassbender has played a mutant villain in X-Men: First Class, psychoanalyst Carl Jung in A Dangerous Method, Mr. Rochester in Jane Eyre and a sex addict in Shame. He discusses several of these roles, as well as his part in Inglourious Basterds. 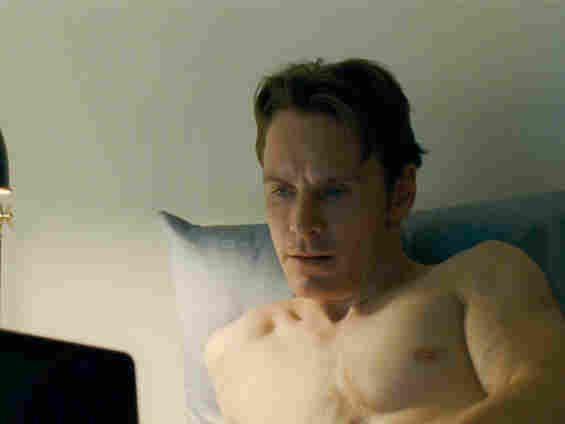 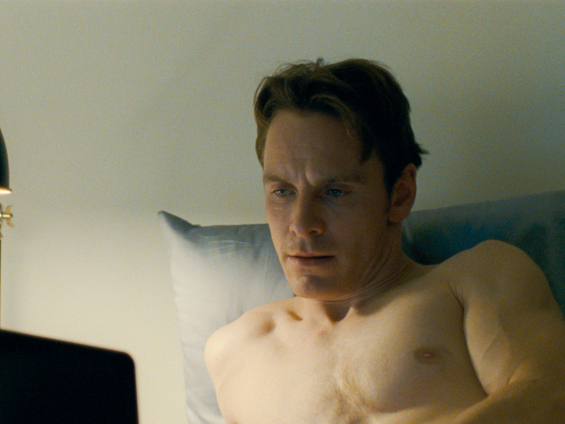 In Shame, Brandon (Michael Fassbender) pursues sex not for pleasure but to fulfill a driving compulsion.

In the past year, actor Michael Fassbender has played a mutant villain in X-Men: First Class, psychoanalyst Carl Jung in A Dangerous Method, Mr. Rochester in Jane Eyre and a sex addict in Shame.

It was his role in Shame that recently earned Fassbender a string of accolades, including Best Actor nominations at the Golden Globes and a variety of critics associations.

"It would be a similar circumstance if you make a parallel to an alcoholic," Fassbender tells Fresh Air's Terry Gross. "An alcoholic doesn't enjoy a drink, but it gets to a point where when you wake up in the morning, you have to get a bottle of liquor in your system just in order to function. ... The addiction totally takes over so the pleasure center dwindles, and it's more about satisfying the compulsion. That's the scenario with Brandon."

I did take each individual sex scene as a way for me to show the audience what was going on inside my character's head.

To study for the role, Fassbender met with recovering sex addicts, who gave him insights about their ongoing issues related to intimacy and exhibitionism. He also thought deeply about how to make sex scenes for the film that weren't titillating.

"I did take each individual sex scene as a way for me to show the audience what was going on inside my character's head," he says. "[In one sequence] you kind of see everything combined — the need for the hit, the desperation, the self-loathing, the lust — so that helped me get over the embarrassment of being naked and performing these compromising positions. I really wanted to concentrate on what the character was going through." 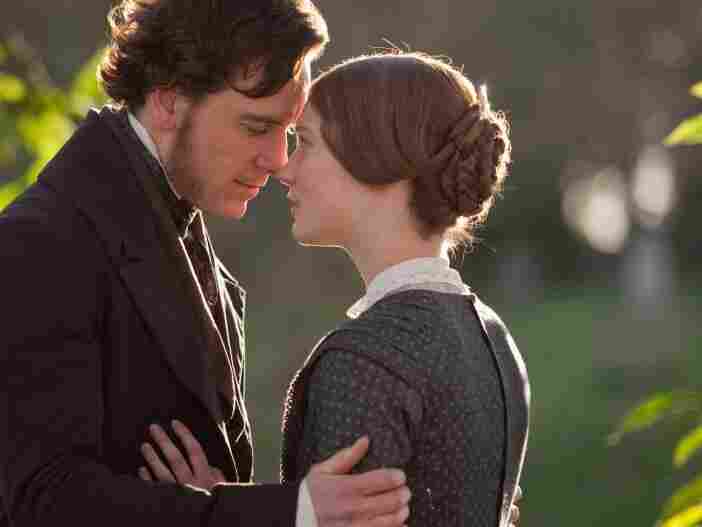 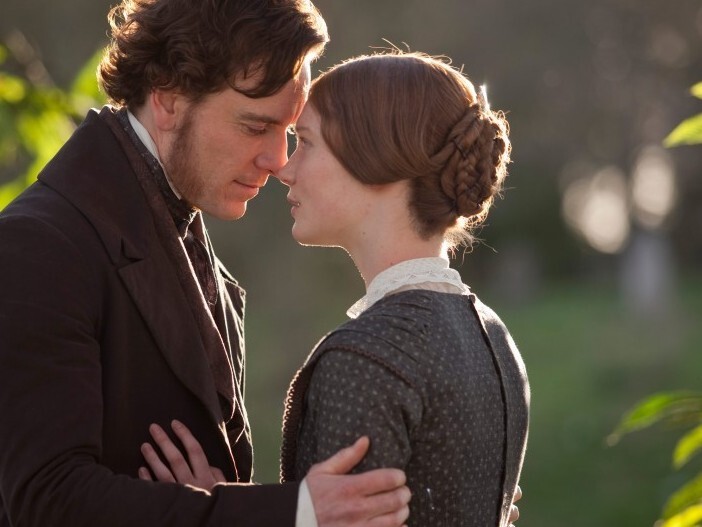 On starring in four movies in the past year

"The way that I work is that when I'm involved in something, I get really intensely involved in that, but then I'm pretty good at washing it away once I finish it. ... It's no longer in my psyche. Of course, there are some things that might be in the subconscious that I might use or recall later. But, really, I was dealing with Jung in that time frame, and then I had to go and manipulate metal a little bit [for X-Men], and then we were doing Shame after X-Men. By the time I got to Shame, I wasn't really thinking at all about Carl Jung. It was just then about getting inside of the character."

"The main thing for me with them was use of vocabulary: articulation especially within the academic world. If you didn't have a command of the language that you discoursed in, then you wouldn't survive. ... I always think that the dialogue in the script is like a piece of music, and that's another reason why I keep repeating it. It's like a scale, trying to unlock the different rhythms. Once you've done all that and you concentrate in that, you want to throw it away because at the end of the day, yes, the people behave differently, the etiquettes are different, but essentially, they're exactly the same."

"I really wanted to focus on ... the fact that Rochester talks on an equal level with the governess alone would have been not good in that time period. That was not the done thing. And the fact that he is a sort of rebel within that, he does not like this social class that he's a part of, and you can see that in his awkwardness when Blanche comes and he's courting her. He finds the people ugly, and the intellectual side of him is there. ... He really needs her more than she needs him. She has the capability of saving him. He's a closed sort of package, because the times he has opened himself up, he's got burnt pretty badly, so he prefers to keep a cold exterior on things and protect himself. ... I saw him as a bipolar character, and I went with that idea."