Accessibility links
3 Problem-Solving Reads For The Scientific Sleuth Science has a way of getting inside our heads — especially when it comes to the powers of the mind. Author and neurologist Alfredo Quinones-Hinojosa recommends three brilliant brain-teasing books. 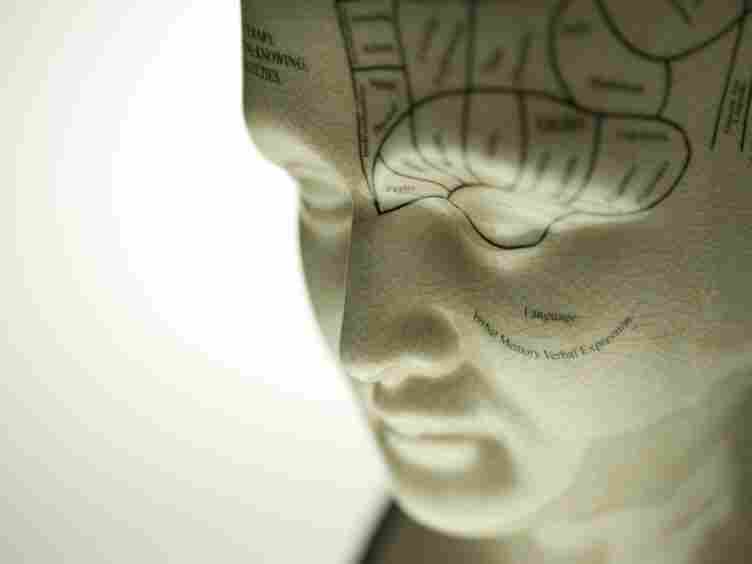 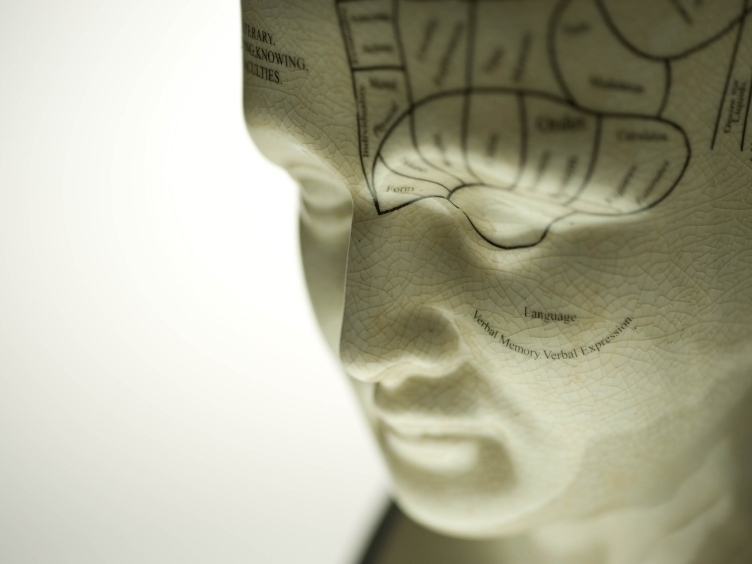 As a boy in a tiny village in Mexico, I loved climbing up to the roof of my family's small home so I could study the stars and dream of becoming an astronaut. Then I discovered Kaliman, a comic-book hero who could unravel any mystery with his powers of telepathy, philosophy and scientific ability. He was fond of saying, "He who masters the mind, masters everything."

With that as my mantra, I immersed myself in a new type of literature — true stories by and about scientific pioneers, master detectives of the mind. I was so inspired by their stories that these books actually played an important role in my decision to join them. They convinced me that I really could go from being a migrant farm worker to a Harvard-educated neuroscientist — and beyond.

Advice for a Young Investigator

Before Santiago Ramon y Cajal, the scientific community viewed the nervous system as a continuous strand. Not so, theorized this future father of neuroscience, who argued that any attempt to operate on one part of the brain would disable the rest of it, like pulling out a bulb from a strand of Christmas tree lights. Cajal laid the foundation for much of what we now know about how the brain works. How did he reach such a radical finding? In Advice for a Young Investigator, Cajal provides insights into his unconventional investigative process. What he calls a "modest booklet" intended to inspire students to embrace laboratory research covers an array of issues. They include the importance of finding material support for laboratory research, careful documentation of experiments, and avoiding "beginners traps" like undue admiration of authority.

Genius on the Edge

Born in New York City the same year as Cajal, William Stewart Halsted didn't decide to study medicine until he was a senior at Yale. It was a choice that profoundly affected the surgical field, as Gerald Imber describes in his masterful biography, Genius on the Edge. Imber realistically portrays the agony of operations a century ago when the mortality rate was as high as 99 percent. Today it's 1 percent, in part because of Halsted, whose genius often came from common sense like washing hands and wearing special clothing in the operating room. Then there was his obsession with improving anesthesia, which led to self-experimentation. His resulting dependence on cocaine was "cured" with a lasting heroin addiction. Despite this, Halsted never lost his humor, famously observing: "Surgery would be delightful if you did not have to operate."

Harvey Cushing: A Life in Surgery

Without the influence of Cajal and Halsted, the career of Harvey Cushing, born in 1869, might not have been possible. And without Cushing, many careers, including my own, would not exist. In this marvelous biography, Michael Bliss examines both the icon and the person. A genius with relentless ambition, Cushing was a mentor and tormentor, a perfectionist who often forgot the line between confidence and arrogance, yet ultimately he was a healer who once said that brain surgery amounts to "20 percent science, 75 percent artistry and 5 percent community benefit." Bliss vividly details Cushing's obsession with improving all aspects of surgical care, as well as clinical diagnostic methods. Cushing's life is like a great ghost story — it will haunt you long after it's over.

All three of these books brought me back to my wild childhood dreams of exploring the universe and mastering the mind. They make me wonder if all dreamers are also eccentric, on the edge, or just plain crazy!

Alfredo Quinones-Hinojosa, is an associate professor of neurosurgery and oncology at Johns Hopkins University. He is the director of the Brain Tumor Surgery Program, and is the co-author with Mim Eichler Rivas of Becoming Dr. Q: My Journey from Migrant Farm Worker to Brain Surgeon.

Three Books... is produced and edited by Ellen Silva with production assistance from Rose Friedman and Sophie Adelman.