Accessibility links
Kathleen Edwards: A Breakup Song's Bigger Picture There's a lot of heartbreak on the singer-songwriter's new album, Voyageur. But she says there's one song in particular that warrants reading between the lines. 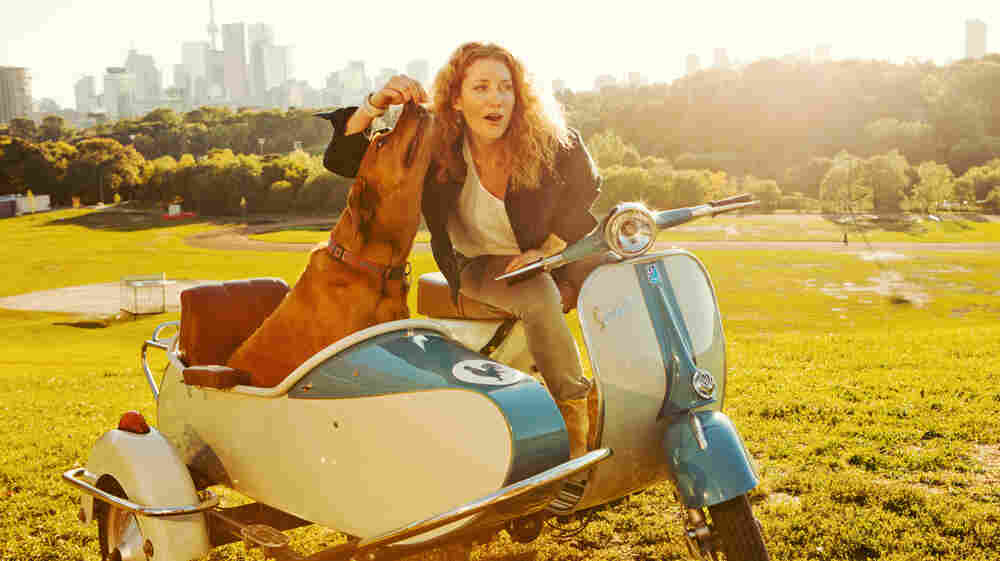 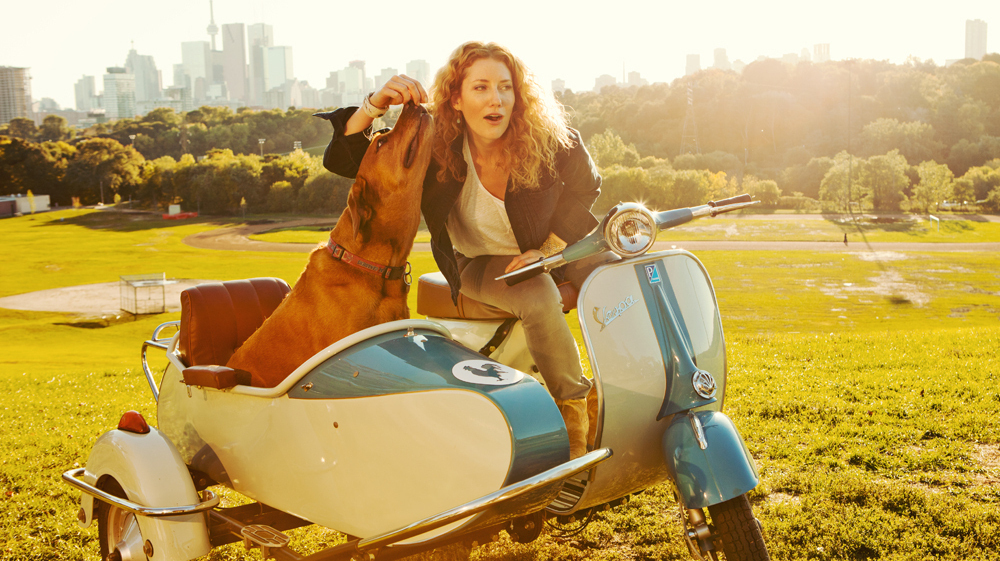 Kathleen Edwards is a singer-songwriter from Canada who just released her fourth album, Voyageur. There's a lot of heartache and self-doubt on the record, and that makes sense — much of it was written around the time of Edwards' divorce from her husband and musical collaborator. The song "Pink Champagne" would seem to be a case in point: It takes place at a wedding where a young bride is second-guessing her decision. But Edwards says the message of that song isn't quite so literal.

"Sometimes I feel frustrated that the focus of the material is about a divorce," she says. "It's not about a divorce. It's about re-examining where you are in life and trying to figure out the mistakes you've made and how you could be a better person."

"Pink Champagne" is about as emotionally raw as Voyageur gets. Edwards says that while it can be difficult to confront that part of herself, it's worth it when fans respond.

"I went through a really bad few years — and so did my ex-husband, I think. Everyone has ups and downs, and sometimes I think maybe I put a little too much out there," Edwards says. "[But] if someone says to me that this song is helping them get through something, that's validating. It makes you feel less vulnerable for having put it out there in the first place."