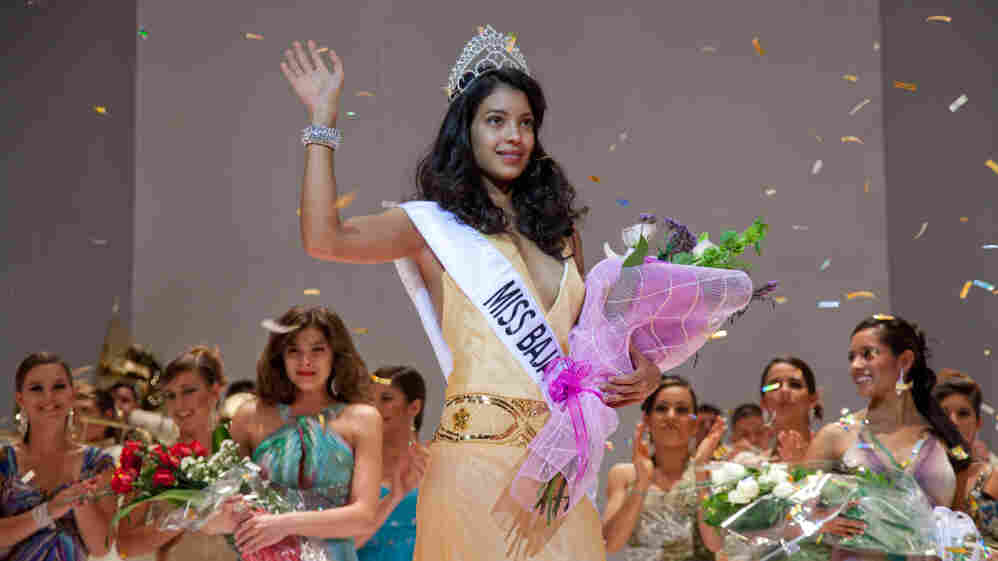 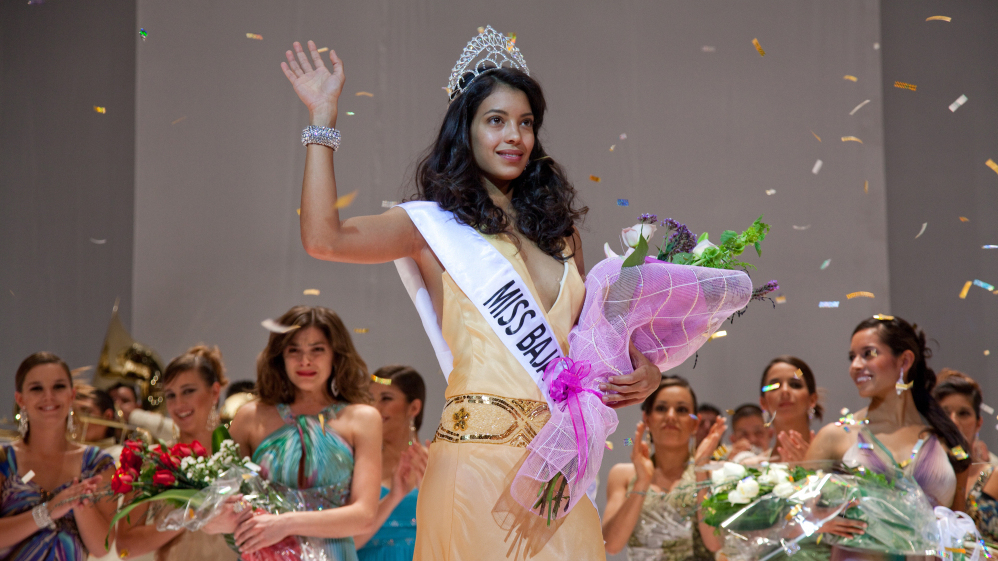 If you read the headlines, you know that the Mexican government is engaged in a long, deadly battle against the country's astonishingly powerful drug dealers, known as narcotraficantes or simply narcos. Hardly a day goes by without news of another shootout or massacre. Nearly 50,000 people have died in the 5-year-old drug war, the majority of them innocent citizens.

Naturally, such a reality has a painful effect on the psyches of ordinary people forced to live amid the madness. And this is the subject of the remarkable movie Miss Bala, written and directed by the brilliant young Mexican filmmaker Gerardo Naranjo. Focusing tightly on the absurd travails of one young woman, this searing, exaggerated, sometimes weirdly funny film plays like a cross between Franz Kafka and No Country for Old Men.

Set in and around Tijuana, in the northern Mexican state of Baja, Miss Bala tells the story of Laura Guerrero (Stephanie Sigman), a pretty, innocent 23-year-old whose family runs a clothing stall. Laura has big dreams, and to make them come true, she enters the Miss Baja beauty pageant. So far so good. But later that evening, she follows her friend Suzu to a disco, and there things go terribly wrong: Narcos burst in and start gunning people down.

Laura escapes, just barely. But when she tries to find out what happened to Suzu, she makes a fateful mistake: She asks the help of a policeman. Before she knows it, she's in the hands of dangerously capricious drug boss Lino Valdez (Noe Hernandez).

Laura desperately wants to get away, but there's nowhere to go. And soon Lino begins forcing her to perform tasks she doesn't want to do for men whose intentions she rarely understands. All she knows is that, wherever she turns up, people get killed. Laura goes from hoping to be Miss Baja to becoming Miss Bala, which is Spanish for "bullet."

Now, there are a lot of bullets in Miss Bala, but part of what makes the film so masterful is its striking way of portraying violence. You see, most violent movie scenes are shot and edited to make the killing and mayhem as exciting as possible. The camera encourages us to identify with the violence, either by making it seem cool or by focusing on a hero whose own violence we're urged to cheer on.

Miss Bala explores the many extremes of modern Mexican society when the world of beauty pageants and the current drug war collide.

Naranjo does just the opposite. While his movie is very exciting — there are three riveting set-pieces — he keeps us focused on the point of view of Laura, who's a victim. Using superbly orchestrated long takes that accentuate her feeling of entrapment, Naranjo either shows us what Laura's seeing or, more often, simply focuses on her face as murderous events unfold around her. The soul of the film is her fear. In Laura's face, we see the terror and dread that have become normal in a Mexico where the drug trade touches everyone and everything — even a goofy Miss Baja contest.

When I first saw Miss Bala, I kept thinking that Laura was too passive, that Sigman needed to show more fire in her performance. Watching it again, I realized that I'd been expecting her to be the heroine of a Hollywood movie.

Pointedly over the top, Miss Bala offers a vision of Mexico that must surely have the national tourist board clutching its collective head in dismay. After all, just as there was more to life in Miami than you saw in the old Al Pacino movie Scarface, there is obviously far more to this country of 120 million people than drug dealers, corrupt officials and their victims. Yet the fact that Naranjo's movie is his country's official Oscar nominee suggests that, while it may not tell the whole story of Mexican life, it clearly captures a truth nobody can deny.

Early on, Laura tells her father that she's going to enter the Miss Baja contest. He urges her not to, saying that she could wind up in trouble — better to keep your head down.

It sounds like good advice, but the painful truth is that this good advice wouldn't have helped Laura at all. In the Mexico of Miss Bala, you can never get your head down far enough.