Accessibility links
Were You 'Born To Run'? Springsteen As Workout Motivator An NPR personality and a Florida mailman agree: When it's time to hit the pavement, there's no better cheerleader than The Boss. 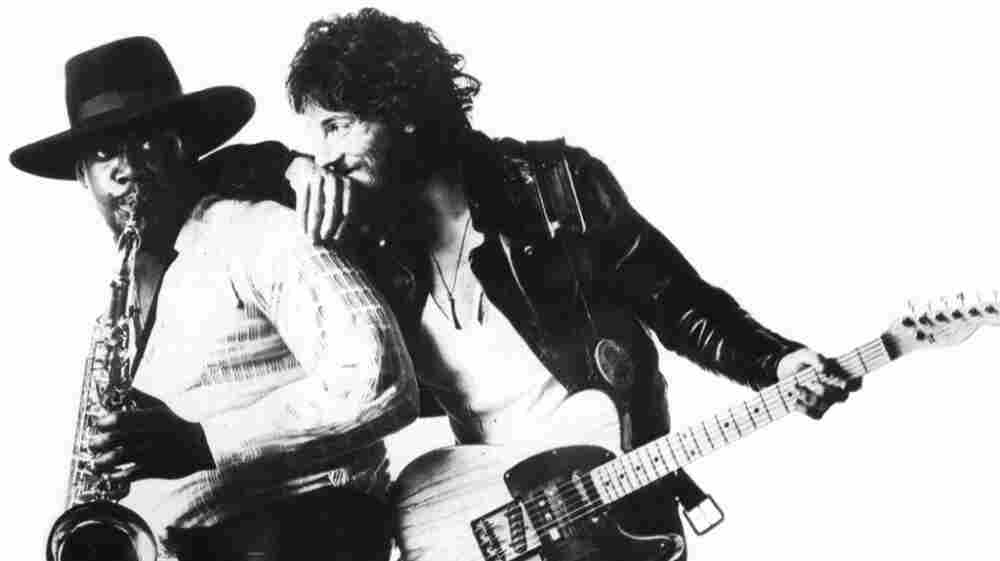 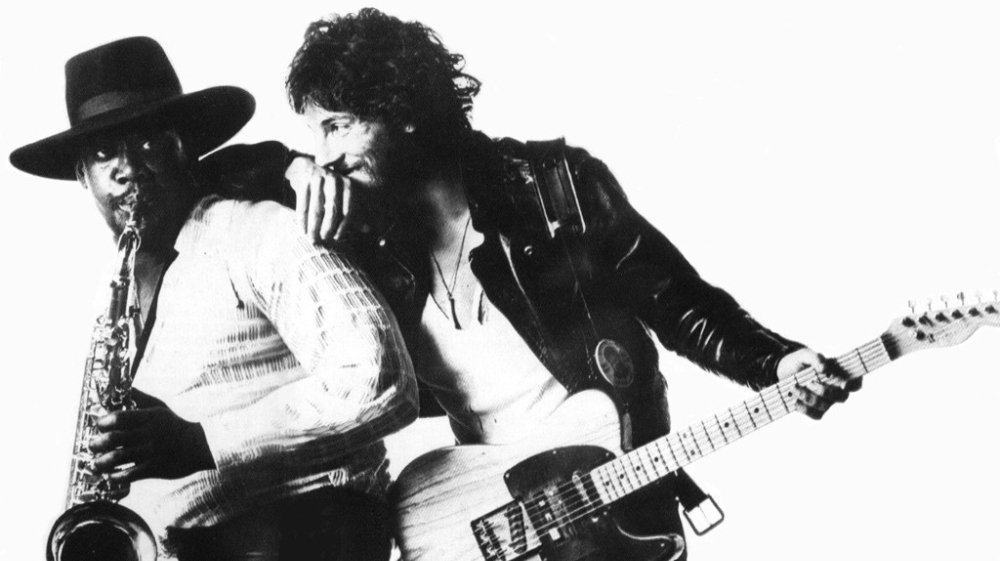 Do Clarence Clemons' sax and Bruce Springsteen's voice motivate you to hit the pavement?

Lately, Morning Edition has been asking people what songs help them move in the new year, in order to create "The Ultimate NPR Workout Mix." We've heard from singer Olivia Newton John and L.A. Laker Matt Barnes — and, recently, we received an email from an old friend of the show.

Mark Sinnen is a Florida mailman who first crossed our path when Morning Edition spoke with people across the country about their expectations of President Obama during his first 100 days in office. Now, he's written in to let us know what music helps him stay on track at work.

"I walk between eight and 10 miles each day on my mail route. I carry up to 35 pounds of magazine mail on my right shoulder and 5 pounds of letter mail in my left hand. I've been doing this for over 37 years," Sinnen says. "I've never been a member of a health club or gym — as my job is so physical in nature, I haven't needed to. On those occasions when I have needed motivation, nothing gets me moving like the music of Bruce Springsteen and the E Street Band."

Sinnen says he has meticulously sequenced his Springsteen playlist. He starts with "Thunder Road" and "Born to Run" to get his heart rate up, segues into "Out in the Street," settles into a more driving rhythm with "Born in the USA" and finishes with "Jungleland" — which, he says, always chokes him up when the late Clarence Clemons' sax solo kicks in.

"The Boss' music has been the soundtrack of my Postal Service career, and one of the reasons my customers think I'm the happiest mailman they've ever seen," Sinnen says. "If they only knew the real reason I smile so much is that, in my own mind, I sound exactly like Bruce Springsteen."

We also found another big fan of The Boss: Peter Sagal. You probably know him as the host of Wait Wait ... Don't Tell Me! — but he's also an avid marathoner who has run nine races in the past five years. Sagal says that these days, he mostly runs with friends and skips the music — but back when he did make training playlists, choosing the first track was a cinch.

"I would always begin with 'Born To Run,' which I know is a cliche," Sagal says. "In my defense, I'm from New Jersey, so I have special dispensation when it comes to Springsteen. And, come on — it's 'Born to Run'! Not only is it about running, but it's also kind of a sonic embodiment of forward motion."