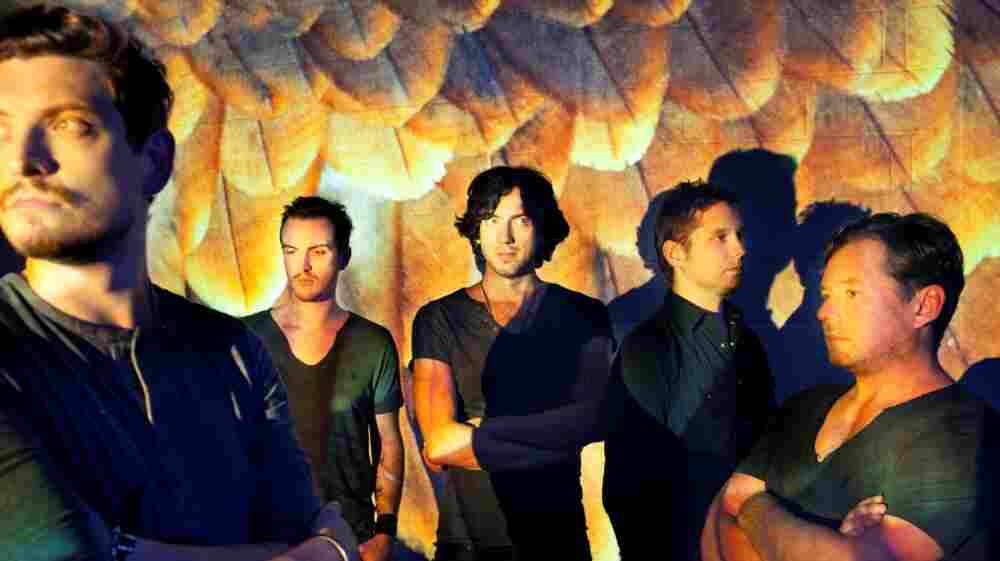 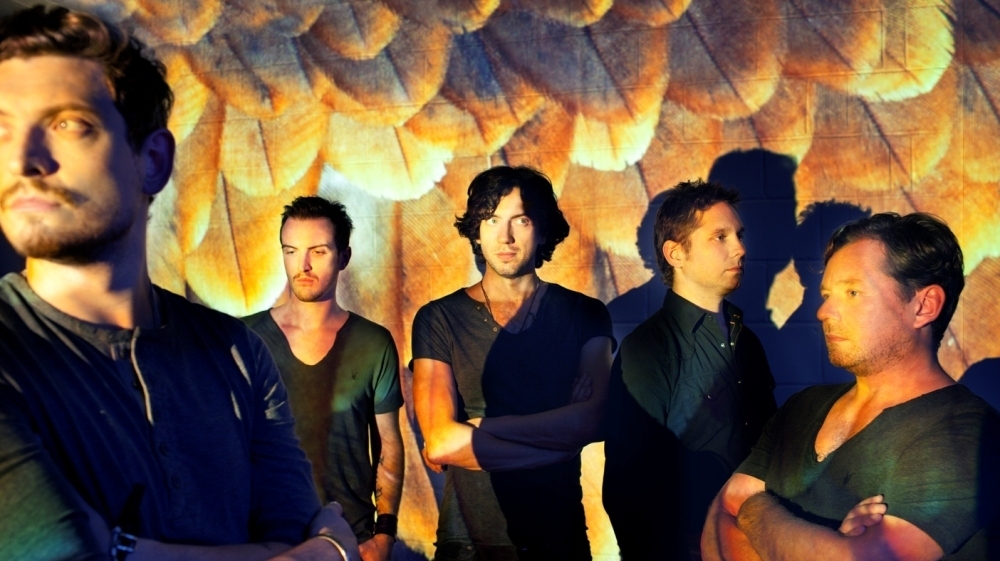 Just this month, Snow Patrol released its sixth full-length, Fallen Empires. It represents a move away from melancholic, epic rock, both in terms of lyrics and topics. The album features gospel influences in the form of Lissie and the Inner City Mass Choir, as well as inspiration from Arcade Fire and U2. Singer Gary Lightbody explains the album's club beats and electronic guitar riffs, saying, "There's been very little master plan. We allow things to happen as much by accident as by deliberate intention."