Accessibility links
Jessie Baylin: Searching For A Certain 'Spark' The Nashville singer-songwriter says that pulling off a classic pop sound can mean putting up with technological hurdles. 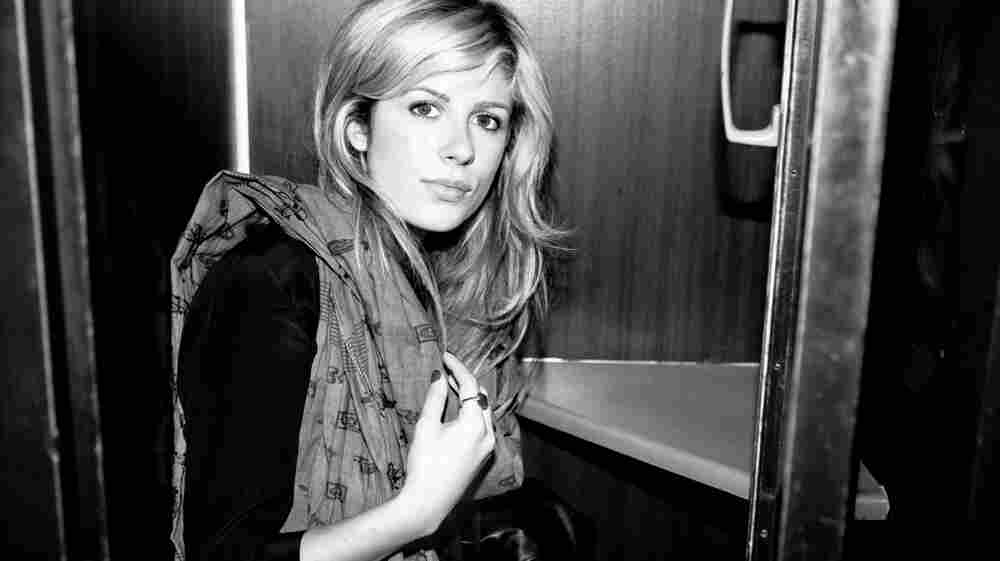 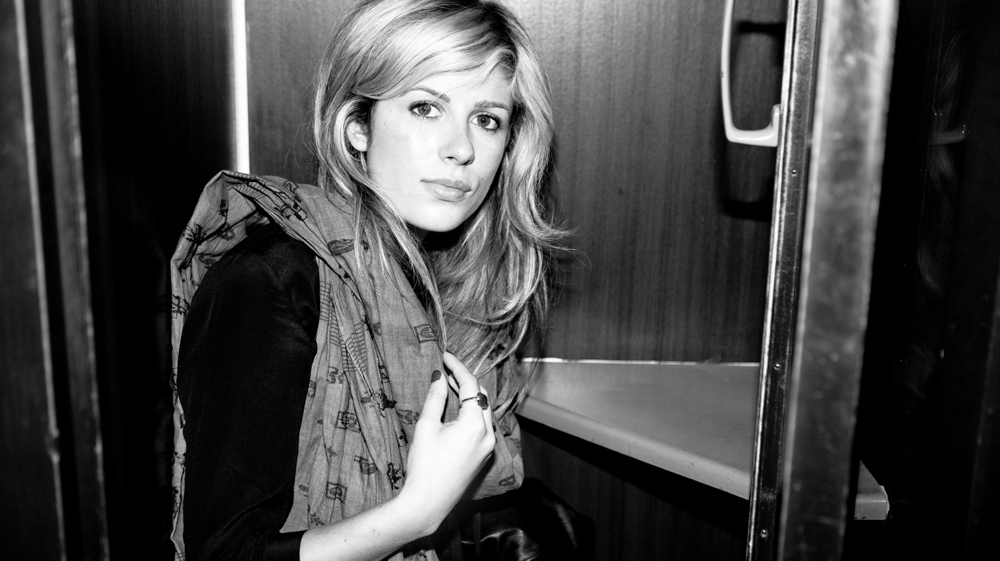 Jessie Baylin says she wanted her new album, Little Spark, "to be nostalgic but still fresh and modern."

Love is Wasted On Lovers

The album Little Spark evokes a sound you might have heard 40 years ago, piercing through the static of your AM radio. The big string sections and angelic choruses are all there, echoing the hallmarks of classic orchestral pop. But Little Spark is the work of a modern singer-songwriter named Jessie Baylin.

"I wanted a bigger, more epic soundscape — and, at the same time, I wanted the lyric to feel really intimate," Baylin says. "I drew a lot of inspiration from Burt Bacharach and Dusty Springfield, Dusty in Memphis in particular."

Baylin grew up in small-town New Jersey, went to high school in Manhattan, spent six years in L.A. and finally settled down in Nashville, where she currently lives with her husband. She says that capturing the right sound for Little Spark meant putting up with technological hurdles — like the clunky analog tape machine she recorded on, which forced her to nail the songs in a single take.

"[It] was really exhausting sometimes. But I think it makes a difference, because there's a performance there," she says. "We did it in a very classic way. We wanted it to be nostalgic but still fresh and modern — you can't really place where it comes from, you know?"