Accessibility links
First Listen: Ana Tijoux, 'La Bala' On her follow-up to the stunning 1977, the Chilean MC shifts her focus from the personal to the political, with an eye toward the current unrest in her home country. 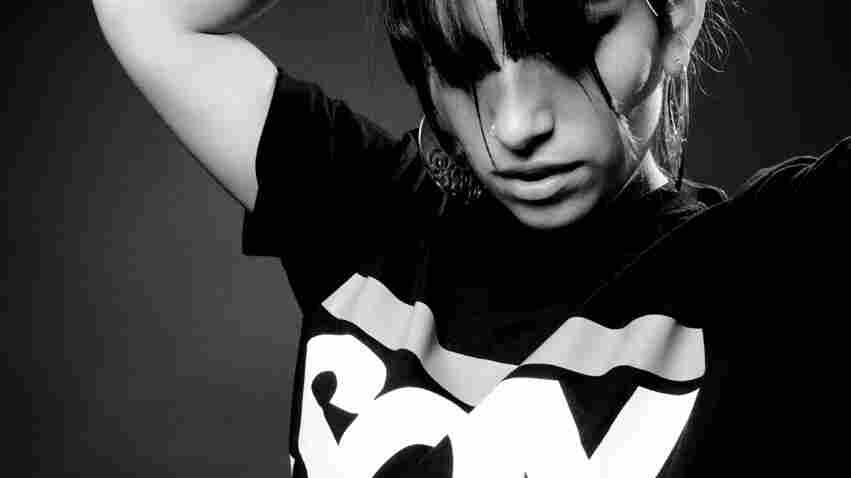 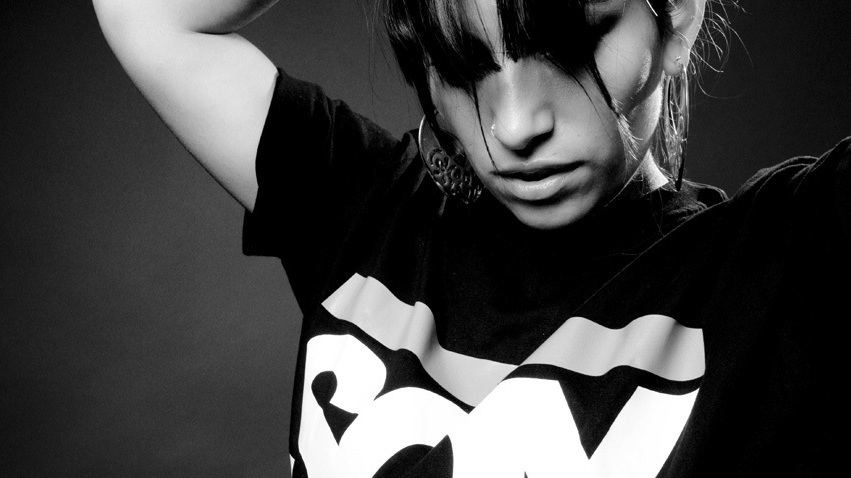 On her stunning album 1977, Ana Tijoux embarked on an introspective journey. She talked about being born in France to Chilean parents in exile during the Pinochet regime, and struggling to make it as a female MC upon moving to Chile as a teenager. While Tijoux's songs were deeply personal, she never sounded self-important — partly because her story echoes those of so many Chileans (and Latin Americans in general) who were raised far from home, and who were told scary stories of distant political monsters by parents fleeing brutal dictatorships.

After an album dedicated to understanding herself, Tijoux is turning her focus to the world that surrounds her. La Bala, which was released in South America last year and will be available in the U.S. on Jan. 31, comes at an explosive and pivotal time in Chilean politics. Protests, catalyzed by a massive student movement advocating equal access to education, are causing a level of upheaval not seen since the nation's return to democracy in 1990.

Recently on our show Alt.Latino, Felix Contreras and I discussed how difficult it is to find songs that are both musically solid and socially conscious. Tijoux excels in both areas. She can be laid-back and sexy, letting words drip slowly from her mouth, then issue a scathing social critique. Listen closely to "Desclasificado" and the bitter but lyrically stunning "Las Cosas Por Su Nombre": "Not your Ministry, your Monastery, nor your money, which by the way come from our taxes ... Be careful, the doors might close! ... Well, let's be clear, these doors have never been open."

I've always admired Tijoux's ability to melt the Spanish language like plastic and reconstitute it, putting accents and inflections wherever she pleases. But something has hardened in her, and that's not a bad thing.

There was speculation that La Bala (The Bullet) was named after an incident — for which Chilean police have taken responsibility — that killed 16-year-old Manuel Gutiérrez Reinoso during a protest in Chile. In a recent interview, Tijoux denied that. I'd say she herself is a bullet: strong, steady and piercing.

In that same interview, Tijoux said she believes there's no such thing as a coincidence. The petrifaction of Tijoux's ire in the period between 1977 and La Bala and its parallels in current politics speak to something we children of Latin American runaways know quite well: Those who spend their youth shadowboxing their parents' political boogeymen tend to grow into good fighters. (Or fantastically talented rappers.)