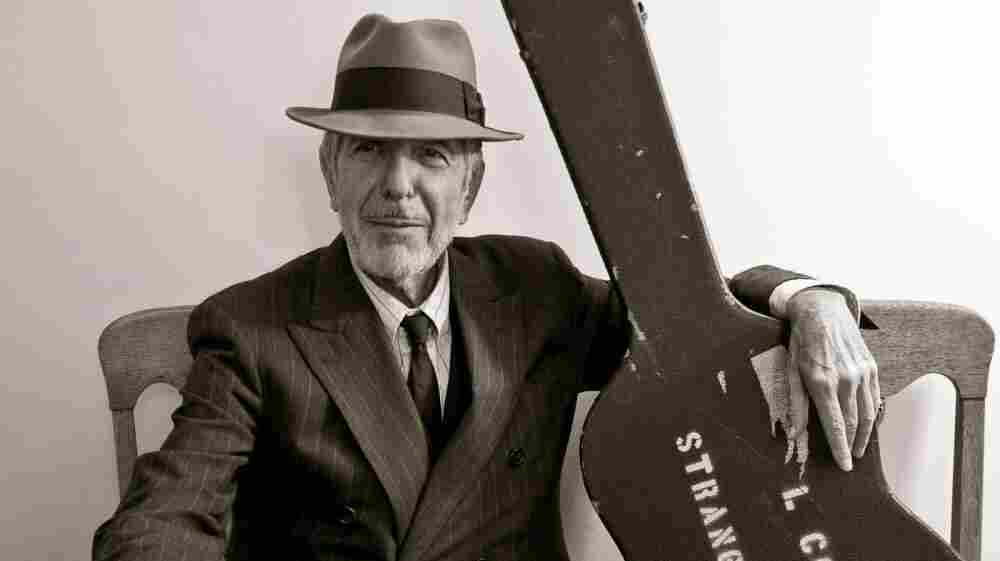 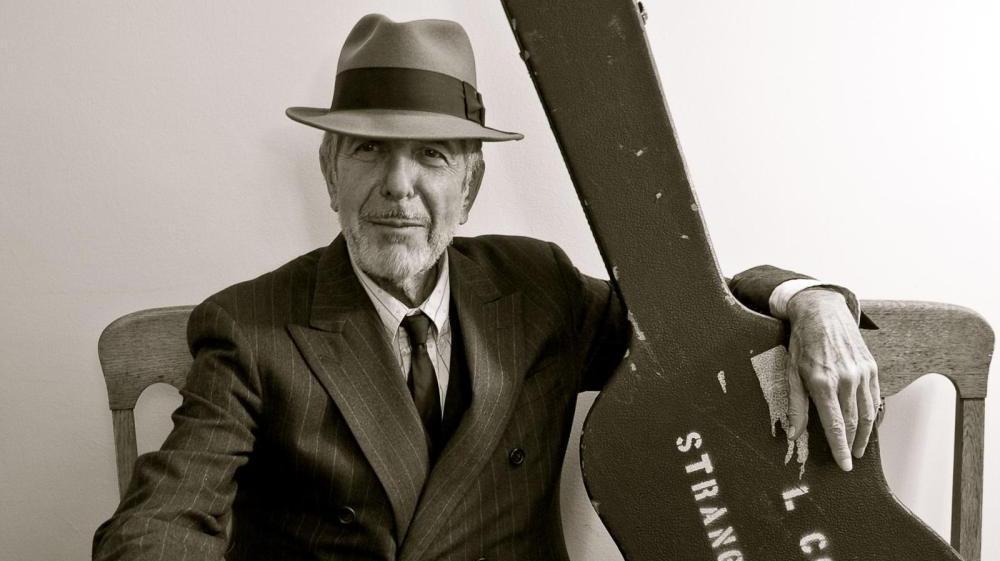 In a recent public conversation with fellow rock bard Jarvis Cocker about the new recording Old Ideas, Leonard Cohen answered the younger man's suggestion that his songs are "penitential hymns" (a phrase Cohen himself employs in his new song "Come Healing") with jocular humility. "I'm not sure what that means, to be honest," Cohen reportedly replied. He continued, "Who's to blame in this catastrophe? I never figured that out."

The catastrophe he mentions is life itself — a description Cohen probably picked up from a fictional character he admires, Zorba the Greek, who embraced the "full catastrophe" of a well-connected, joyfully physical existence. The Buddhist teacher Jon Kabat-Zinn has also borrowed it for a book title, which is relevant, since Cohen's writing is famously philosophical, connecting his Jewish heritage to years of Zen meditation and an enduring existentialist bent.

But this spiritual master is a sensualist, too: His artistry is grounded in the careful examination of how the body and the soul interact. Old Ideas, his 12th studio album, was recorded after a triumphant world tour that had Cohen performing three-hour shows night after night — no mean feat for a man in his late 70s. It throbs with that life, its verses rife with zingers and painful confessions, and its music sounds more richly varied than anything Cohen has done in years.

Its depth comes in the tenderness and refined passion Cohen brings to his thorough descriptions of being human — a state in which pain and failure dance with transcendence and bliss, as he growls in harmony with his angelic backup singers in the beautiful "Come Healing," "The heart beneath is teaching to the broken heart above."

Old Ideas provides plenty of new lines like that, worthy of a Quotable Cohen anthology. (My favorite right now is from the folksy waltz "Crazy to Love You": "Crazy has places to hide in that are deeper than any goodbye.") But what makes this album special is its sound, which steps back from the synthesizer-heavy arrangements dominant on Cohen's other late-period work and explores a range of styles, from countrypolitan twang to gypsy jazz to Dylanesque blues.

Bobby Zimmerman, in fact, is a clear reference point throughout Old Ideas. At times, it seems like a response to Time Out of Mind, the 1997 release that marked the beginning of Dylan's epic lion-in-winter phase. (That he was only 57 when he made it shows how long a pop star's old age can last.) Like that album, Old Ideas contemplates mortality in the bitter light of failed romance; it fearlessly broaches emotional extremes while still dropping the wisdom of an elder who should know better. "The Darkness," with its funky undertow, and "Banjo," an easy talking blues, are especially Dylanesque, with Cohen adding tartness to his own gravelly growl and his band getting into a loose Americana groove.

In the end, of course, Leonard Cohen remains his own man, with a unique sound that brings the temple to the cabaret and a sensibility balancing humor and profundity on the crystal stem of a glass filled with red wine of an ideal vintage. In "Going Home," whose words were recently featured in The New Yorker by poetry editor Paul Muldoon, Cohen's inner spirit pokes fun at his pop-star self: "He's a lazy bastard living in a suit," the enlightened voice says. But you know what? That suit still fits, and the cut is perfection.