Accessibility links
K.G. Omulo: Globally Minded Afropop The Kenyan-born singer discusses moving to the U.S. and adapting the music of his homeland into something more cosmopolitan. 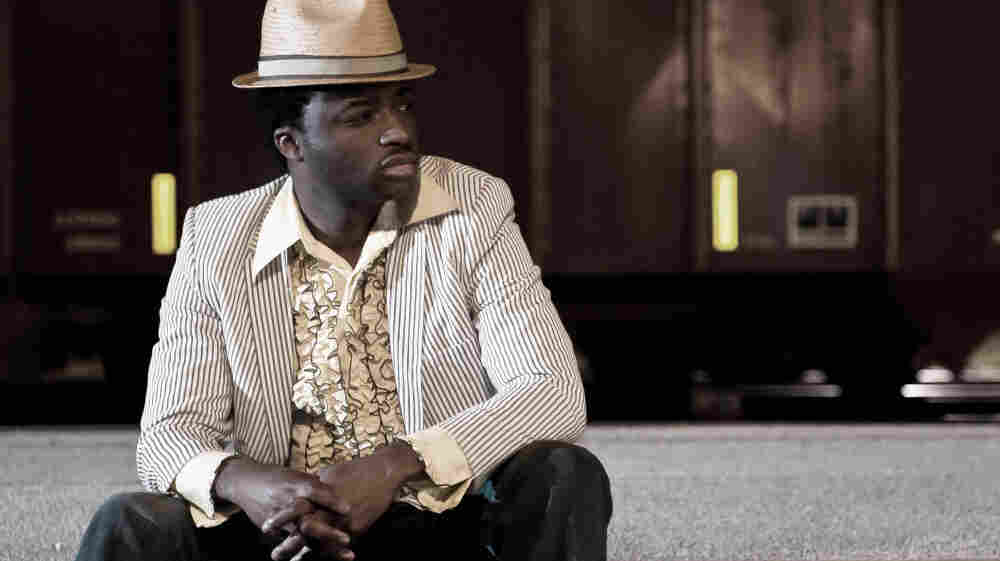 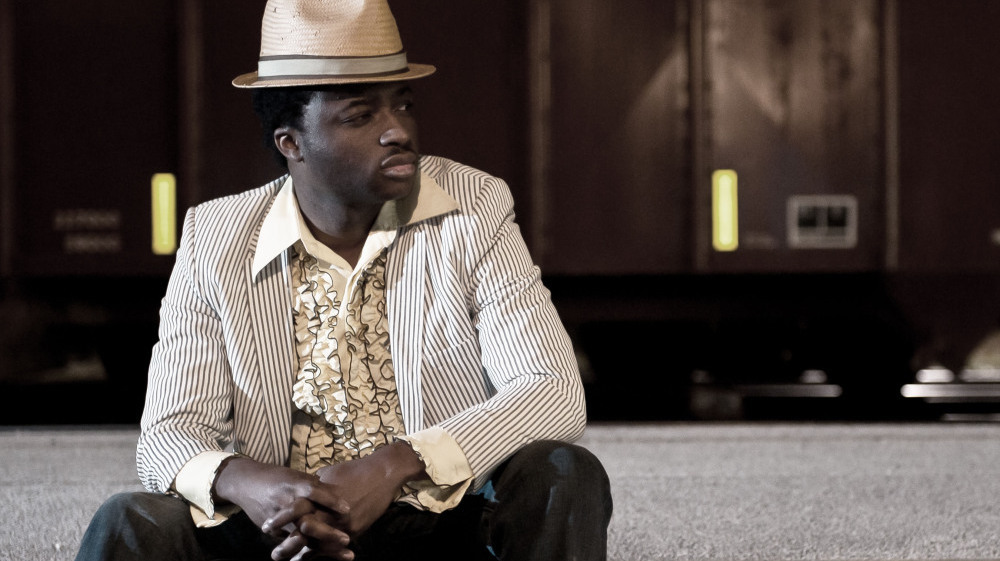 Angelo Malicsi/Courtesy of the artist

When K.G. Omulo left Kenya for the U.S. at age 20, he had already begun to make a name for himself as a singer. But once he arrived here, he was forced to reconsider the music of his homeland and come up with a fresh new hybrid. Fortunately, he'd been raised to think globally when listening to music.

"Growing up in Nairobi, which is very metropolitan, and having parents who let me listen to a little bit of everything — I'm talking eastern, western, all the legends that came out of Africa back in the day, mixed in with some Motown records — kind of blended it all in together," Omulo tells weekends on All Things Considered host Guy Raz. "There was Bob Marley, too, and a little bit of the Beatles. It was a wide range of sound."

The influence of Marley is easy to hear on Omulo's debut album, Ayah Ye! Moving Train. He says that like the reggae icon, he feels compelled to make music that is progressive and conscientious of the state of the world.

"My goal was to make it positive, but also pinpoint what people need to think about now that we're getting toward the election year, both in the U.S. and in Kenya," Omulo says. "I was picturing a world where we can love one another, but also be able to tell each other the truth, and not fear, and understand where we are, where we need to go, and where we're coming from."