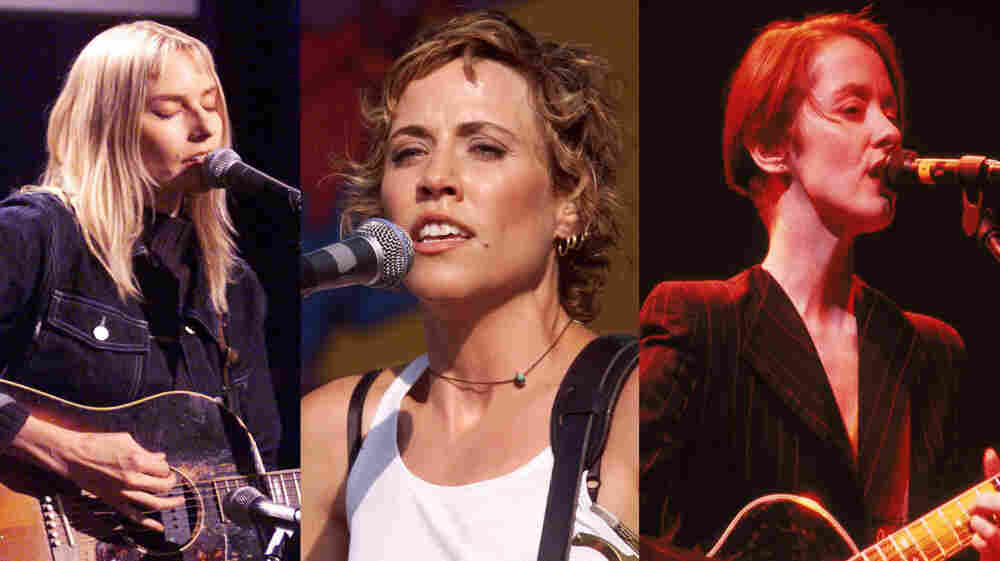 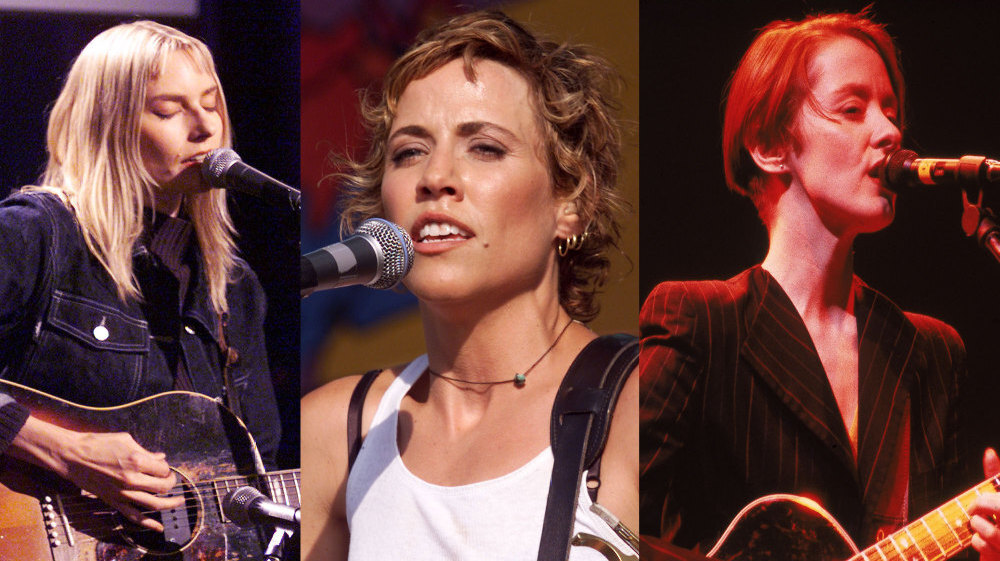 On today's jam-packed session, host David Dye takes us on a journey through the singer-songwriter movement of the 1990s, with artists who were at the forefront of the World Cafe program in its infancy.

We hear from Suzanne Vega, seen by many as the standard-bearer for this moment in music with her impeccable knack for storytelling in a neo-folk style. She stopped by the studio in 1993, in the wake of "Tom's Diner," one of her most popular hits.

Next, we revisit our first interview with Aimee Mann, also from 1993, when she put out her solo debut. In this excerpt, Mann discusses her struggle to leave her record company after the break-up of her former band, 'Til Tuesday. We've paired this conversation with another from 2000, after Mann penned the Academy Award-nominated song "Save Me" for the film Magnolia.

From Mann we turn to Sheryl Crow, who, since her breakout success in the mid-'90s, has won nine Grammy Awards over the years. In an interview from 2003, Crow spans a range of topics, from illegal music downloading to songs that have surprised her by becoming hits.

The first interview we ever aired on World Cafe, in October 1991, featured Bruce Cockburn, the Canadian singer-songwriter and political activist. Cockburn tells a story about nomadic musicians he encountered in Nepal and discusses how his love of traveling influences his music.

We close today's show with a 1999 conversation between Sting and World Cafe's Michaela Majoun around the release of his album Brand New Day. Sting shares the childhood experience that shaped his current singing style and the job he wishes he could have if he weren't a musician.

This segment originally aired on October 6, 2011.