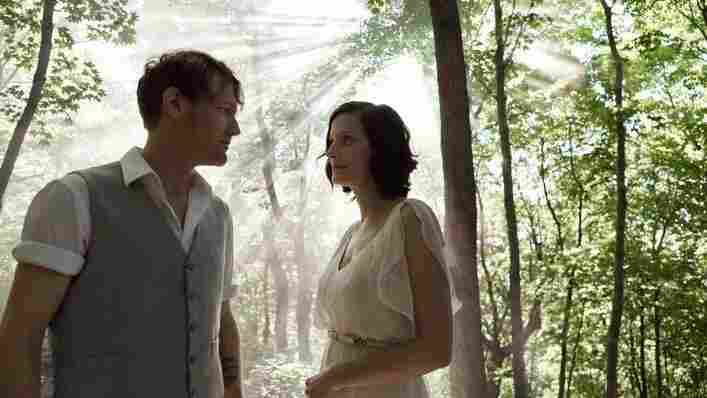 Melissa McClelland and Luke Doucet of Whitehorse. Courtesy of the artist hide caption 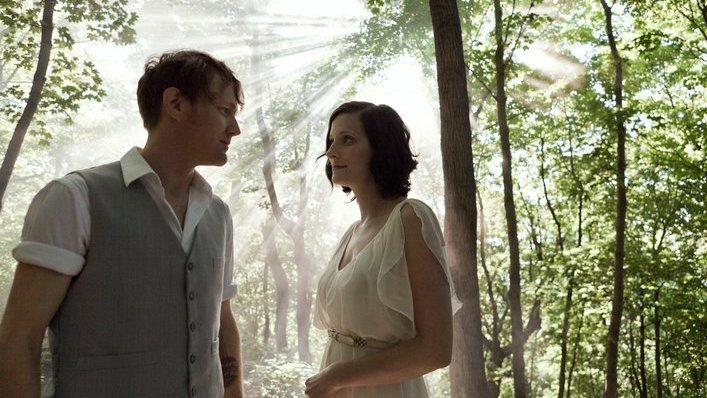 When the genre-defying Melissa McClelland married Juno nominee Luke Doucet, it seemed inevitable that the Canadian power couple would collaborate soon. After all, they'd had overlapping but stylistically diverse careers. McClelland was featured in Degrassi and won Best Americana Song at the 6th Annual Independent Music Awards, and her collaboration with Jesse Cook for his track "It Ain't Me Babe" spent three weeks at No. 1 on Billboard's world-music charts. Doucet, similarly, was called "the best young guitarist in the country" by the Toronto Star, based on his solo work and material with the Flaming Lips-esque band Veal.

Whitehorse's self-titled debut does an excellent job of showcasing the talents of both McClelland and Doucet. The album was released in August 2011, and is a fitting tribute to their story; McClelland and Doucet played the same stages and even the same shows until, finally, their lives aligned. Hear two songs from Whitehorse's debut on this installment of World Cafe: Next.