Accessibility links
Donny McCaslin Group + Adam Rogers' DICE At 92Y Tribeca Several generations of modern jazz musicians have grown up playing funk, rock and soul. These two top improvisers have let it seep into their own hybrid music. They presented their plugged-in bands. 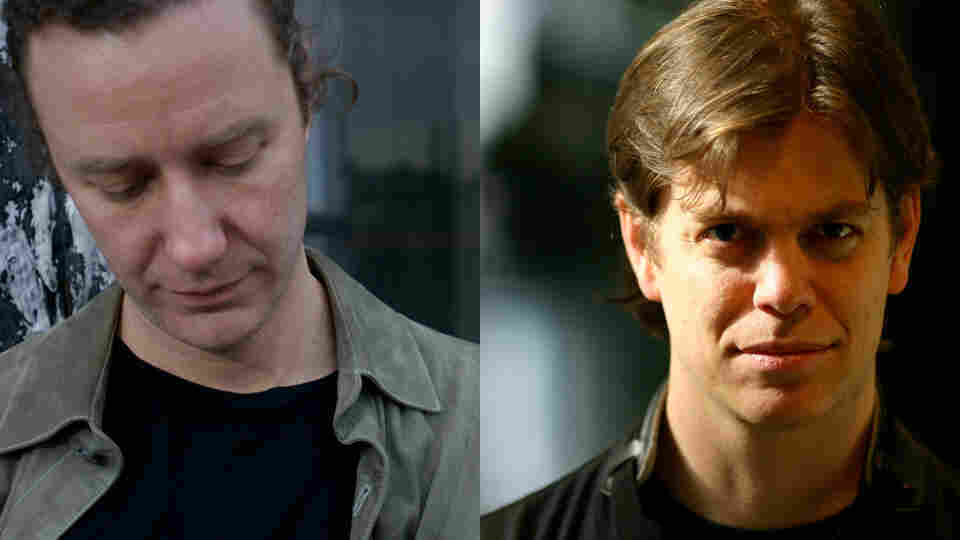 UPDATE: These concerts have now finished. The Donny McCaslin Group set is here, and the Adam Rogers Dice Trio set is here.

There are generations of jazz musicians now who grew up playing funk, rock and R&B. Sometimes, it filters into how they play and write and put bands together, creating a hybrid improvised music. In other words, they've discovered jazz fusion for themselves, organically.

Guitarist Adam Rogers has plenty of experience in this idiom, as co-leader of the eclectic 1990s band Lost Tribe. But he's best known as a modern jazzman, having released a number of albums under his own name in acoustic settings, and being frequently tapped as a sideman. His new trio Dice, with electric bassist Fima Ephron and drummer Nate Smith, "highlights the influence of funk, rock and blues prevalent in [his] musical development," according to his website.

Tenor saxophonist Donny McCaslin took an electric slide with 2011's Perpetual Motion, a funk- and groove-heavy disc featuring electric piano and bass guitar. He's long been known as an exceptional soloist, though usually seen in more acoustic settings — Dave Douglas' quintet, the Maria Schneider Orchestra, or most of his own bands, for example. He'll assemble a version of the ensemble on Perpetual Motion for his spot on this double-bill.

On Wednesday, Feb. 29 at 8 p.m. ET, The Checkout: Live paired the Donny McCaslin Group with Adam Rogers' Dice Trio in a double bill, in performance at 92Y Tribeca in downtown New York City. The concert will be broadcast on air via WBGO and in an online video webcast at this page on NPR Music, with a live online chat. For more information about this series and the full concert archive, visit npr.org/checkoutlive.