Accessibility links
Sharing Passwords Is Romantic, But Not Without Risk In a piece in Gizmodo, staff writer Sam Biddle calls password sharing "a lynchpin of intimacy in the 21st century." The practice has become a romantic symbol of trust, but law professor Woodrow Hartzog says it also carries a number of personal and legal risks. 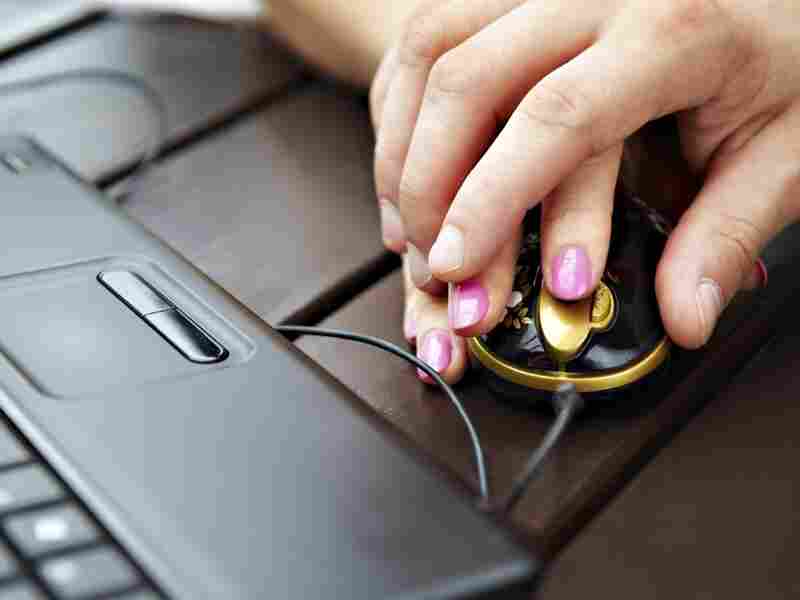 Some couples see sharing online passwords as a symbol of love and trust. But technology experts say there are both personal and legal risks to password sharing. iStockphoto.com hide caption 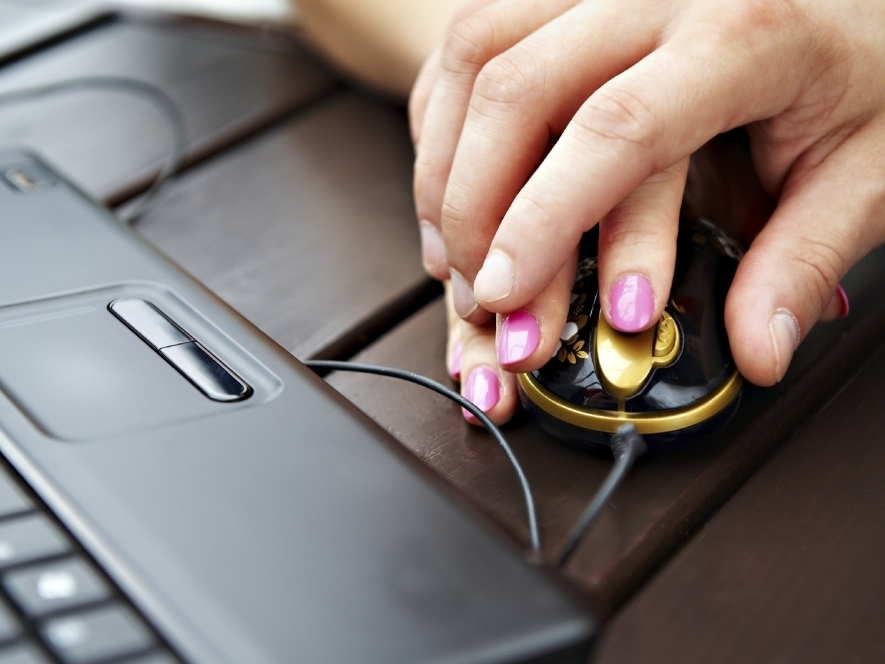 Some couples see sharing online passwords as a symbol of love and trust. But technology experts say there are both personal and legal risks to password sharing.

The New York Times has reported that for some teens, the password has become a measure of trust — the digital version of a promise ring or a letterman's jacket. A Pew study last year found that roughly one third of teens report sharing passwords, most of them girls.

And the phenomenon is hardly limited to females or the young, as many married couples also share access to online accounts. In a piece in Gizmodo, staff writer Sam Biddle called password sharing "a linchpin of intimacy in the 21st century."

But what might seem like an innocent expression of love and trust — or even efficient household management — can have some risky consequences, especially if the relationship sours.

NPR's Neal Conan speaks with Biddle and Woodrow Hartzog, assistant professor of privacy law and online agreements at Samford University, about the social and legal risks associated with password sharing.

Haven't Password-Protected Your Router? This Story May Convince You To

After Death, Protecting Your 'Digital Afterlife'

Teenage Girls And Social Media: Tips For Parents From A Best-Selling Author

On how password sharing between couples can go wrong

Hartzog: "A lot of people feel as though they have nothing to hide from a friend or from a spouse or a romantic partner. And so they share, thinking 'I'm an open book.' But I think that it's significantly more complicated than that."

"Anecdotally, there are people close to me who have been in relationships [and] shared Facebook passwords. And ... it seems like this incredibly bold symbol of mutual trust. ... And then once it's over, they go in and start deleting things and reading things. ... The worst of you comes out, and you have unmitigated access to someone else's personal life — and an ex's personal life, at that."

"You risk getting locked out of your account because someone else has the password and can change it, and you wouldn't know it. And you also give someone a very credible means to impersonate you."

Hartzog: "We hear a lot of people say, well, I can let anyone read my email. I don't have anything that I would be embarrassed about.

"But the real threat doesn't come with a secret coming through email but rather information that's being taken out of context. And so if you're not there to explain what this email meant, then perhaps it'd be misinterpreted and could lead to problems."

On the varying levels of risk associated with different websites

Biddle: "A big part of [sharing] is knowing where to draw the line, you know, which is the case in any relationship with a lot of things. But, say, the Netflix password is not quite on the same tier as the Facebook or email password. Not all passwords are created equally, and they allow for much, much different levels of access. ...

There are so, so, so few things online that are left to ourselves: Our locations are shared, the meals we eat are shared, our photos, our vacations — everything is public. The inbox is one of the few things left that I think we can have to ourselves.

On the value of keeping one's digital life personal

Biddle: "There are so, so, so few things online that are left to ourselves: Our locations are shared, the meals we eat are shared, our photos, our vacations — everything is public. The inbox is one of the few things left that I think we can have to ourselves, and rightfully so. And I would urge people to cling to that, no matter how romantic it might seem to do otherwise."

Hartzog: "All of these things can have legal consequences, the least of which might be violating the terms of service on most websites. ... There are varying degrees of severity with regard to punishment, but most major email providers and most social network sites all explicitly prohibit sharing your username and password.

"And for the person who is using another's username or password ... there is a bevy of things that you could potentially fall prey to under the law that you might not know about if you start making posts under someone else's profile ...

"And under some theories, if you're using — if you're accessing someone else's website using their username and password, you might actually violate federal law. ... There was a statute called the Computer Fraud and Abuse Act that was originally intended to stop hackers, but it's written so broadly that it could apply to people who access websites in violation of terms of service agreements — which people that use other people's username and passwords potentially do."

On the risks to parents when their children share passwords

Hartzog: "As a parent, you need to watch out with regard to whether your children are sharing user names and passwords. Because ultimately a lot of that may come back onto you, as far as responsibility. As a teenager, you're not technically allowed to enter into certain contracts that aren't viable, and so that's you [the parent] that is in charge of that."

Hartzog: "We are still trying to figure out how to deal with passwords and usernames, because we don't know exactly what that means. I mean, what does it mean to give someone a username and password?

"We've run into certain areas of the law — for example, if you lock your phone and you give it to a friend, does your friend have the right to consent to letting the police search your phone because they know your password? And is that something that you've given? And so we're still on a very unsettled stage of the law at this point."

Read The New York Times Piece, "Young, In Love And Sharing Everything, Including A Password"