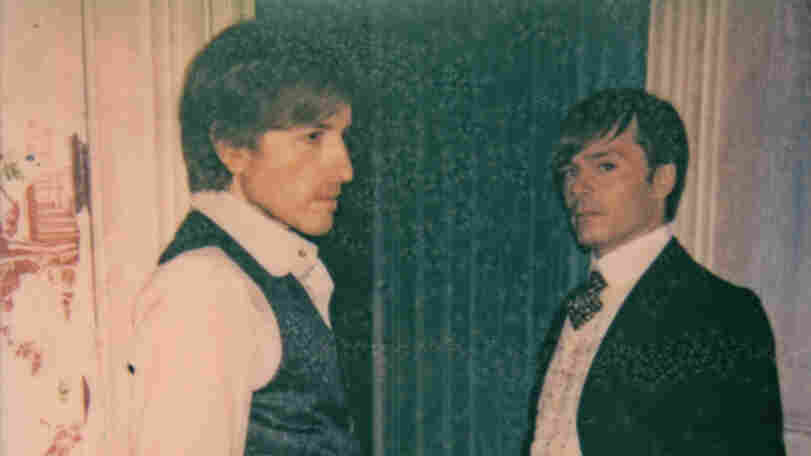 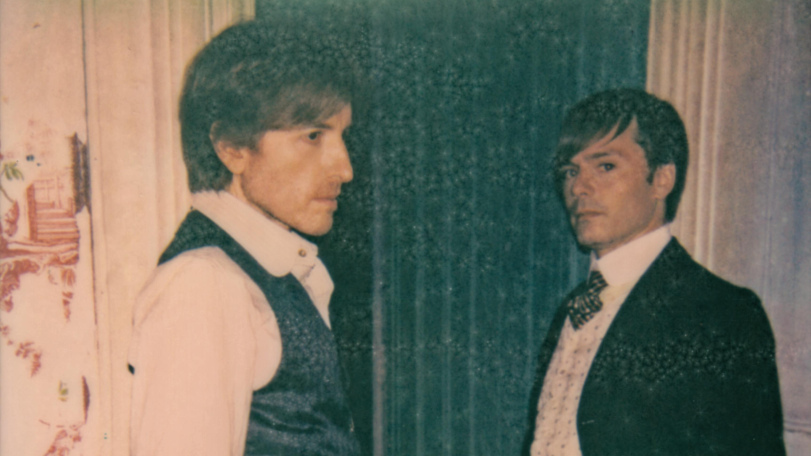 Wendy Bevan/Courtesy of the artist

Air has recorded its share of soundtracks — some of the French duo's best work has accompanied the films of director Sofia Coppola — but Le Voyage Dans La Lune is different. Commissioned in conjunction with the priceless and painstaking restoration of the groundbreaking 1902 science-fiction film of the same name, Le Voyage Dans La Lune (translation: A Trip To The Moon) provides a springily modern supplement to a work of massive historical import. Listening to the soundtrack, and especially watching the restored film, it's as if Air wants to serve notice that Georges Méliès' work was exactly 110 years ahead of its time.

A perfect companion piece to Martin Scorsese's handsomely decorated Oscar nominee Hugo, which deifies Méliès and the 14-minute Le Voyage Dans La Lune in particular, the restoration appears as a supplemental DVD with Air's CD soundtrack. It's an absolute marvel of visual theater — not to mention the first science-fiction film ever made — buoyed by that playful, bouncy and charming score. No mere museum piece, it's fun to watch and gorgeous to boot.

Naturally, given the brief run time of Méliès' film, the soundtrack itself isn't terribly generous in length — at 31 minutes, it roughly doubles the movie's duration, thanks in part to a few pieces which get reworked with guest vocals by Au Revoir Simone and Beach House's Victoria Legrand. The additional album material, in and of itself, isn't essential, but the whole package (out Feb. 7) adds up to a delightful exercise in making great things greater. Revel in the music, sure, but for heaven's sake don't miss the film. Air's charming soundtrack is the bonus, not the main attraction.