Accessibility links
Microsoft's App Was Made For Walking — But Is It Racist? Microsoft now owns the patent to a new GPS feature that helps pedestrians avoid bad weather, difficult terrain and unsafe neighborhoods. Critics are calling it the "avoid ghetto" app, but others say it's just the next step in GPS technology. 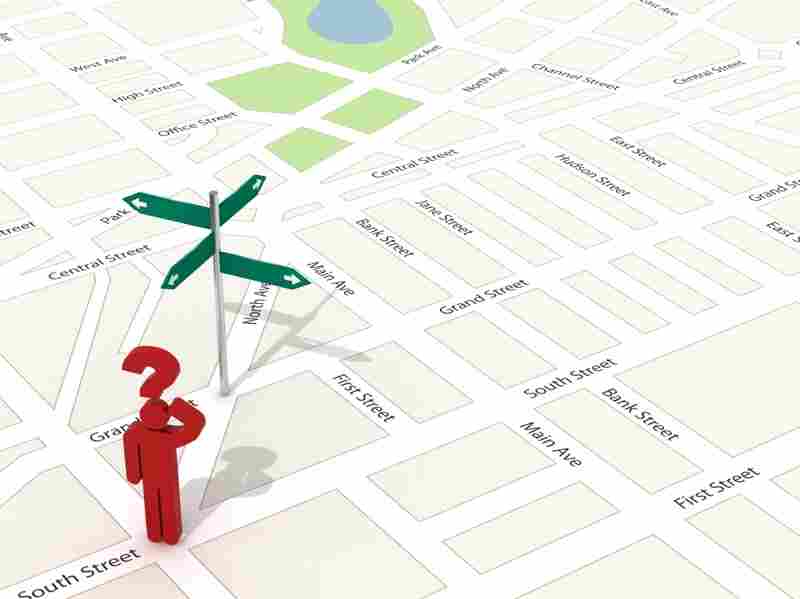 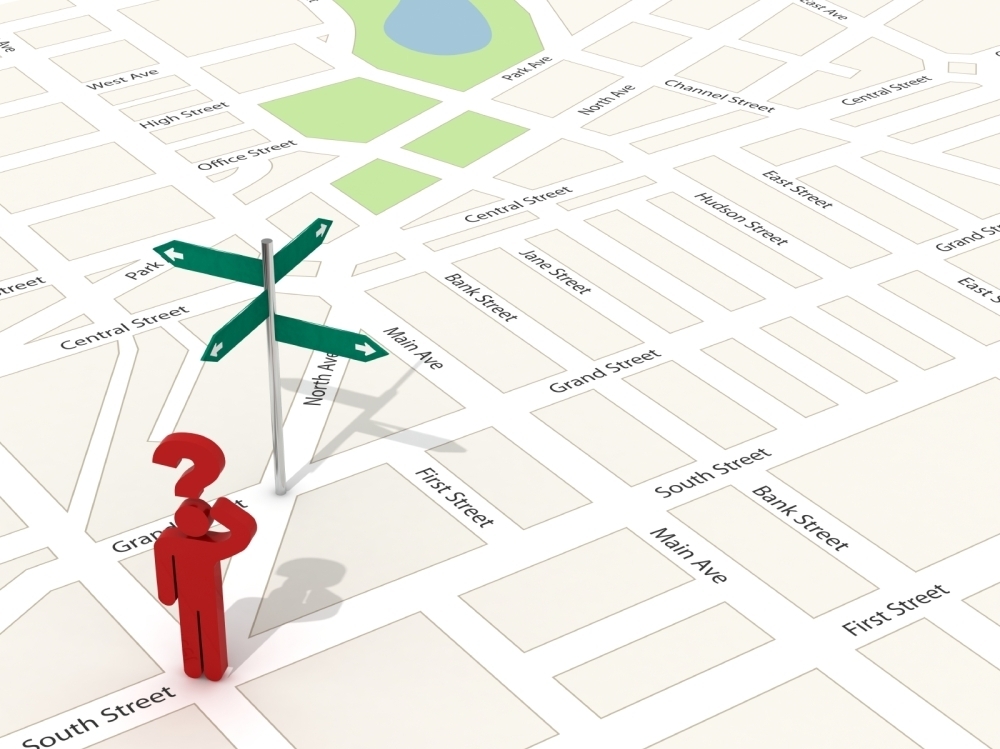 Microsoft is under fire this week over a patent it was granted that's been dubbed the "avoid ghetto" feature for GPS devices. The new feature is meant to help pedestrians avoid unsafe neighborhoods, bad weather and difficult terrain by taking information from maps, weather reports, crime statistics and demographics, and creating directions that, according to the patent, take "the user through neighborhoods with violent crime statistics below a certain threshold."

The word "ghetto" doesn't actually appear anywhere in Microsoft's "Pedestrian Route Production" patent, but a slew of headlines touting the incendiary "avoid ghetto" nickname have generated outrage. Some say the feature is racist, while others say it's simply the next step in GPS technology.

Sarah Chinn, author of Technology and the Logic of American Racism, says she understands why people might want a GPS feature like that to help them feel safe. But, she says, the new application will reinforce assumptions about violent crime that just aren't true.

"In much of dominant American culture, there's an assumption that criminality and being poor and not white go hand in hand," Chinn says. In reality, FBI crime statistics for 2010 show that whites were arrested more often for violent crimes that year than any other race.

Some Other Controversial Apps:

Smuggle Truck: Users drive a truck full of immigrants over rough terrain while trying to keep the passengers from falling out. The more immigrants you get across the U.S. border, the higher your score. Apple banned the game from its store in April 2011.

ThirdIntifada: ThirdIntifada highlights anti-Israel news and provides users with information on anti-Israel protest. In June 2011, Israeli Minister of Public Affairs Yuli Edelstein asked Apple to pull the app, which, he argued, called "for an uprising against Israel."

Baby Shaker: Users violently shake their phones in order to silence a baby's cries. Apple removed the app from its store in April 2009.

BeenVerified: Get a background check on anyone, anytime with BeenVerified's free app. The service has been criticized for violating a person's expectation of privacy.

Phone Story: In this game, users track the making of a smartphone from Congolese mines to the real-world factories that have seen several successful suicide attempts by workers. Apple banned the game from its stores in September 2011.

Tawkon: Tawkon monitors real-time exposure to mobile-phone radiation, the dangers of which are still not fully understood. Apple has yet to allow the app in its store.

Jew Or Not Jew: Users can search a database of celebrities and public figures to see whether or not they're Jewish. A lawsuit from anti-racism groups in France drove Apple to remove the app from its store.

The online world has seen bitter battles over the issue, with comments urging people to "just stay out of black and Hispanic neighborhoods." Others identified people who "naturally associate avoiding crime with avoiding blacks" as racist.

And then some, like Loop21.com editor Maurice Garland, poked a little fun at the controversy. Garland wrote a piece for the African-American website listing places he thought would likely show up as unsafe on the new software. No. 1 on his list was Flint, Mich., a city that also holds the No. 1 highest crime rate in the country, according to CQ Press' 2011 City Crime Ranking report.

Garland says, "I wouldn't be surprised if the entire city of Flint got a big red dot on the 'avoid ghetto' application."

He says some readers took offense at his piece, and of those readers, many were themselves people of color. But Garland says he thinks the feature is more classist than racist.

"I don't think anybody from any particular race is being singled out because they are using crime data to come up with these figures," Garland says. "If you don't want to end up in those places, I don't see anything wrong with somebody trying to help you out."

Industry analyst Rob Enderle says the new GPS feature has nothing to do with race or income — it's about technology doing for us what it's supposed to be doing.

"It's part of an overall effort to make navigation systems more intelligent so they keep you out of danger, whether you're driving or you're on foot," Enderle says.

Two years ago, Jeff Gilfelt created the ASBOrometer, an app that used government data to trace "anti-social behavior" in England. He says what matters is how the software is developed and the quality of the data it uses.

"If it's taking data about incidents of crime that directly impact public safety, there should be no racial or economic or class bias there," he says.

Gilfelt's app didn't generate the level of controversy the Microsoft patent has, but there was an app that came out in response to it. It's called the Awesometer, and its description says, "Rather than spreading fear and distrust, it gives hope, security and warm feelings."