Accessibility links
David Milch: Trying His 'Luck' With Horse Racing The new HBO drama Luck examines the inside world of horse racing through the lives of thoroughbred breeders, owners, jockeys and gamblers. Series creator David Milch spent much of his childhood at the track and has struggled in the past with a gambling addiction. 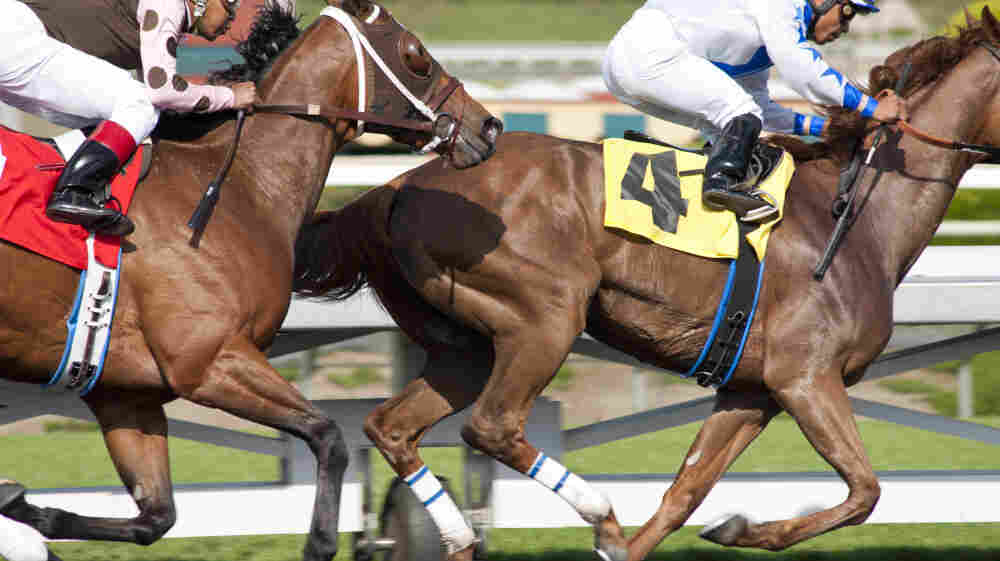 Luck, the new HBO drama created by David Milch, is about the inside world of horse racing. Gusmano Cesaretti /HBO hide caption 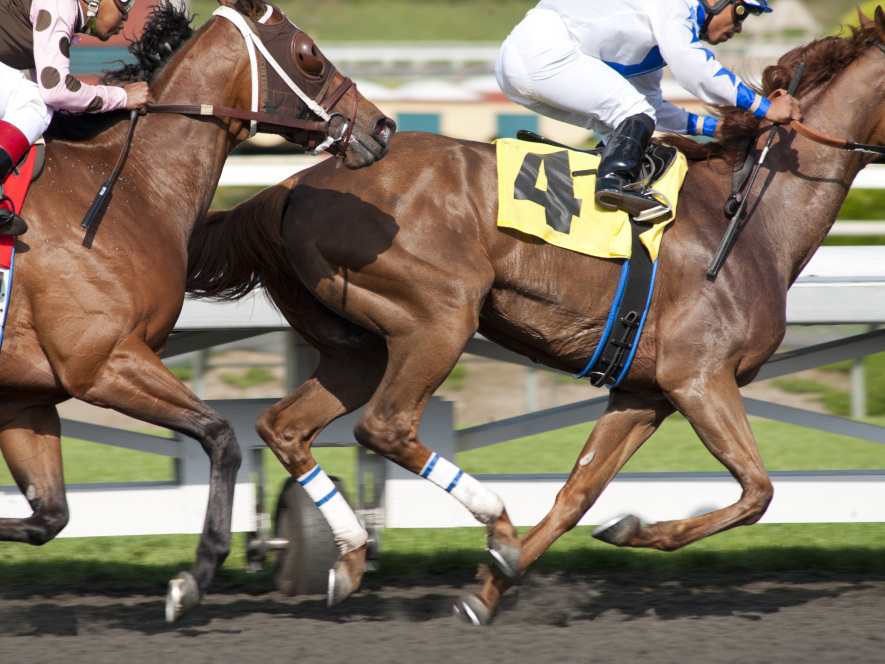 Luck, the new HBO drama created by David Milch, is about the inside world of horse racing.

Veteran TV writer and producer David Milch grew up in Buffalo, N.Y. But a few times each year, Milch would accompany his father across the state to Saratoga Springs, where the two would bet on horse races.

"The first thing he informed me was that he knew that I was a degenerate gambler ... but it would be impossible for me to gamble because you had to be 18 to make a bet," Milch tells Fresh Air's Dave Davies. "On the other hand, he had arranged with the waiter, Max, to run my bets for me, and, therefore, I would be able to bet. And with that set of mixed messages, I was off."

Milch's lifelong fascination with the races forms the basis for his new HBO series Luck, which examines the inside world of horse racing through the lives of thoroughbred breeders, owners, jockeys and gamblers who spend most of their lives at the track. Many of the characters, says Milch, came from his own recollections and his own struggles with a gambling addiction.

"Once you enter into that world, your chemistry changes, and your chemistry changes in the same ways it would if you became a drug addict," he says. "The paradox is, as all of this alternation is going on, you still have the opportunities and challenges of being a human being. That's the rest of the story: how to be a human being, and the fascination with how these people live their lives."

Milch has a history of creating groundbreaking television series. The first TV script he wrote, for Hill Street Blues, won an Emmy. He co-created NYPD Blue and was also the creator of the HBO series Deadwood, known for its colorful characters, intricate plot lines and distinctive dialogue. He has an MFA from the Iowa Writers Workshop.