Accessibility links
A Boy's Magical 'Touch' Predicts The Future The new Fox series Touch stars Kiefer Sutherland as the father of an 11-year-old boy with some significant disabilities — and some significant abilities as well. TV critic David Bianculli says by the end of the first episode, you'll know you're watching something a little different. 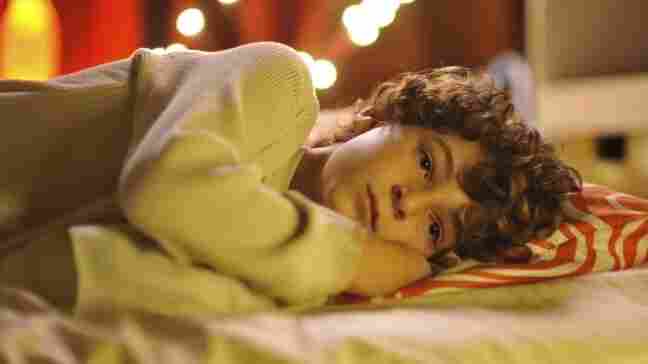 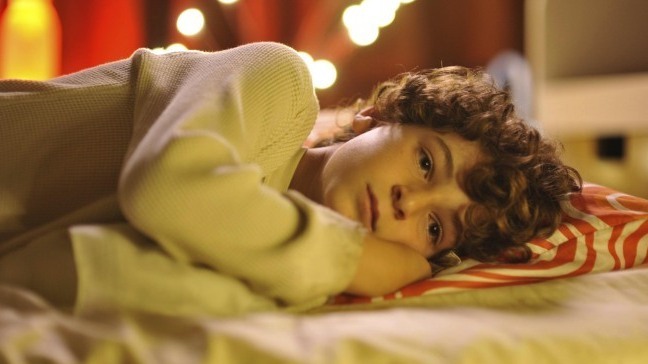 But it doesn't begin with Sutherland.

It begins, instead, with the son — Jake, played by David Mazouz — providing the narration that opens the series. By the time the opening narration is over, you already know you're watching something a little different.

Jake has characteristics of being both mute and autistic, but apparently, he's something else entirely. He spends his time drawing tiny patterns of numbers, collecting cellphones, and doing other things that his dad has come to accept but not yet understand. But in the opening episode of Touch, the explanations come quickly. They may not make too much sense, at least at first, but they're intriguing.

Touch is created by Tim Kring, whose last TV series was NBC's Heroes. That program also focused on seemingly ordinary people who turned out to possess extraordinary gifts — and whose gifts, in turn, tied them to some sort of important destiny. Heroes went downhill after its first two seasons, but was fun to watch for a while and had an enjoyable, anything-can-happen, comic-book feel. 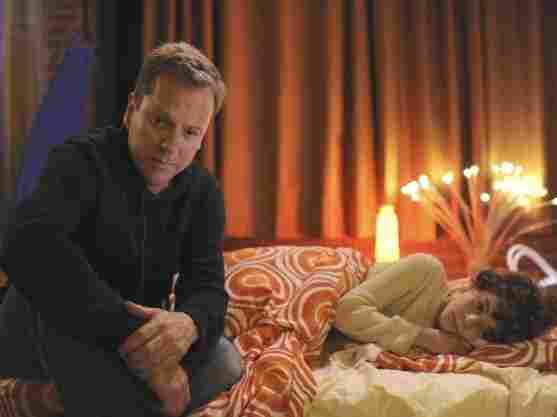 When Kiefer Sutherland ended his series of very long, very intense days as Jack Bauer on the Fox series 24, few people, including Sutherland himself, expected him to be starring in another TV series right away. Fox hide caption 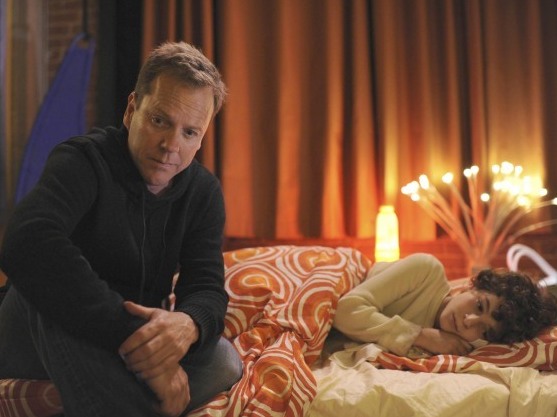 When Kiefer Sutherland ended his series of very long, very intense days as Jack Bauer on the Fox series 24, few people, including Sutherland himself, expected him to be starring in another TV series right away.

Touch, though, is less like the story of Peter Parker turning into Spider-Man than of Helen Keller finding a way to communicate. And the center of the story, at least at first, isn't young Jake — though as noted, he gets the first word with the opening narration. It's his father, Martin, played by Sutherland with all the angst and empathy that propelled him through all those adventures on 24.

Martin lost his wife on Sept. 11, which means he's raised his challenged and challenging son as a single parent for almost the boy's entire life. His son won't speak, doesn't like to be touched and is obsessed with numbers to the exclusion of almost everything else. But finally, Martin finds a website for something called The Teller Institute, suggesting youngsters like his son may be special in quite a different way.

Martin visits the institute, which turns out to be a one-man operation run by Danny Glover, who tells Martin that his son is able to make connections between the past, the present and the future — and sees how they're all connected.

Don't worry. I haven't given too much away. All this just sets up the premise of Touch, which will have the father running around trying to find and help selected strangers, or stop certain accidents, thanks to this mystical numerical road map.

Basically, it's a variation on the new CBS series Person of Interest, except that the stories are propelled by a human computer, not an actual one. And in the pilot, several characters are indeed changed thanks to their interactions with Martin — suggesting how this series is likely to play itself out in the future.

What remains to be seen, though, is whether future installments of Touch will play out as an interesting, interwoven narrative that's as satisfying as it is unusual — or, on the other hand, whether they'll just turn into some sort of metaphysical Mission: Impossible, with new cases to solve each week as in dozens of other adventure series.

I don't know which way Touch is going to go — but I'm willing to stay with it to find out. Young Jake, with his gift of seeing into the future — he may know. But he's not talking. At least not yet.