Accessibility links
'Birmingham': A Family Tale In The Civil Rights Era A road trip from Michigan to Alabama places the Watson family in Birmingham in 1963, just as racial tensions are roiling. Christopher Paul Curtis draws upon his own experiences growing up in the 1960s for this Newbery Honor-winning novel. 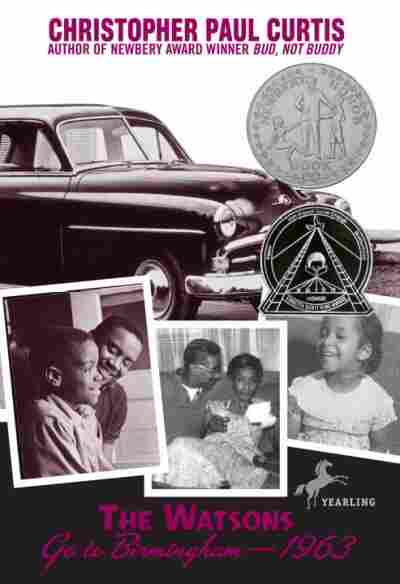 Welcome to the fourth installment of NPR's Backseat Book Club, where we select a book for young readers — and invite them to read along with us and share their thoughts and questions with the author.

Our selection for January — The Watsons Go to Birmingham – 1963 by Christopher Paul Curtis — describes the civil rights era from the perspective of a young (and extremely mischievous) boy and his family.

When young Byron Watson becomes too much to handle, his family decides to send him from Flint, Mich. to his legendarily tough Grandma Sands in Birmingham, Ala. — that incendiary year of 1963 when tensions over school desegregation were roiling.

Daphne Kunin from Lancaster, Pa. wanted to know if Curtis based any of the scenes from the book on his own life — like the episode with the "Nazi flame thrower of death" — when Byron lights toilet paper parachutes on fire over the toilet and flushes them away.

Curtis says that the particular scene is actually the most autobiographical moment in the book.

"It was based on me," says Curtis tells NPR's Michele Norris. "I just threw matches in the toilet. I liked the sound they made when they hit the water." When Curtis tried to get away with burning the matches by locking the bathroom door, his mother kicked the door down and lifted him in the air by the collar, much as it happens in the book.

"I remember thinking, I never would have done it if I knew she was this strong!" Curtis says. 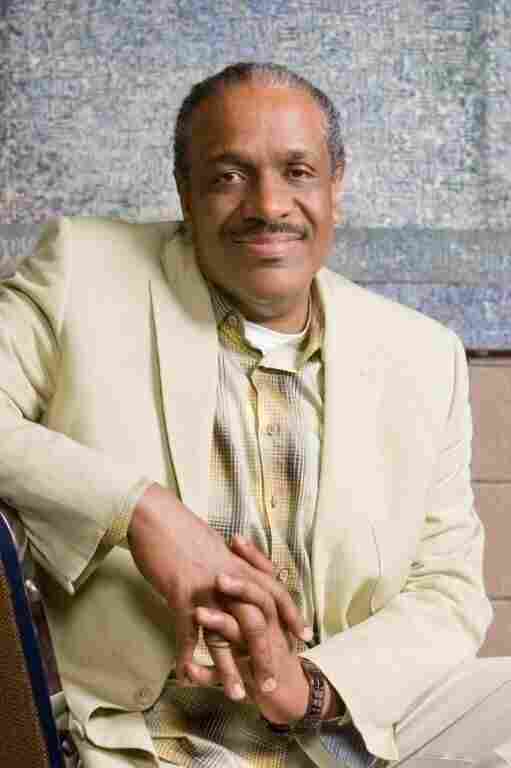 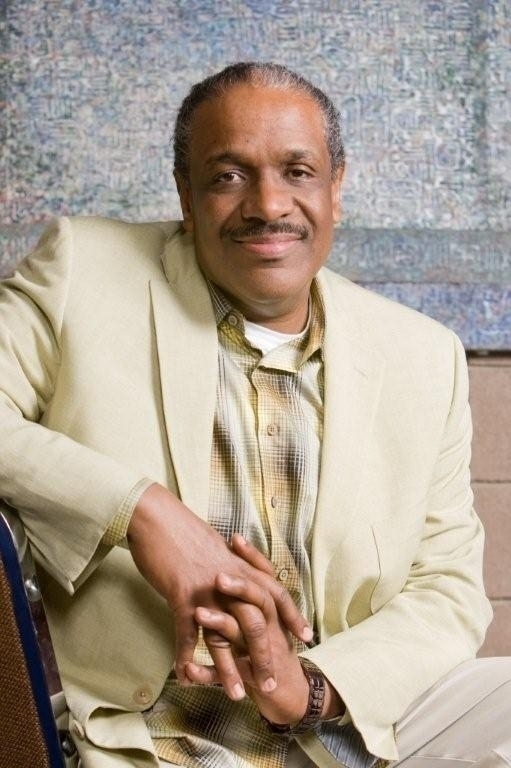 The Watsons Go to Birmingham – 1963 is the first Backseat Book Club selection in which the main character himself actually spends quite a bit of time in the backseat of the family's car. That car was based on Curtis' own family car: a beloved but battered Plymouth. The paint had long stripped away, exposing the brown primer underneath. Curtis' father called it the "Brown Bomber" after Joe Louis.

"It was an important thing to have a car – it gave you the mobility. And we loved being in the car with Dad." Even though there were only two radio stations in Flint that they could listen to, Curtis says, "The car was a great place to be."

As an adult, Curtis worked on a factory line building cars for thirteen years. His job was to "hang doors," that is, attach the doors to the cars. These doors weighed anywhere from 50 to 80 pounds, and each worker "hung" 300 of them a day, in a ten-hour shift.

"It was almost like a ballet," Curtis says. "Each step had to be done correctly, where you placed your feet, and it took a while to learn how to do it."

It was during his time at the factory that Curtis began to write. He and a friend decided that they would take turns hanging 30 doors in a row. That gave each of them half an hour out of every hour to do whatever they wanted.

'Shooting Kabul' And 'The Hundred Dresses'

"I found out that if I sat down and started to write, I forgot about being in the factory," Curtis says. "And I think that led to me being a writer."

Curtis left the factory for a year to follow his dream of writing. He put himself to work, writing the Watsons' story for five hours a day at his local library.

The book went on to win the prestigious Newbury Honor. Our readers connected deeply with the story; they were delighted by the humor and moved by its evocation of the struggles of civil rights movement — and especially the church bombing that killed four African American girls.

Brothers Sebastian and Martin Parra from Nashville, Tenn. asked about whether the bombing affected Curtis when he was a child.

It affected him profoundly, Curtis says. He was ten-years-old when it happened. His parents were very strict (he had 6:30 pm every night), but sometimes he and his sister would sneak downstairs and secretly watch television, hiding behind the couch on which his parents were sitting. When the news revealed that the Sixteenth Street Baptist Church in Birmingham had been firebombed by members of the Ku Klux Klan, it was a moment that stuck with Curtis.

"I'd never seen my parents cry before ... It was a very, very traumatic time," he says.

But it was also a heroic time. Curtis describes those who fought bravely for African American civil rights as "true American heroes ... They are the people who believe that as long as one person is being treated unfairly, we all are. These are our heroes. And they still walk among us today. One of them may be sitting next to you as you read this or standing in the next room making your dinner or waiting for you to come out to play. One of them may be you."