Accessibility links
Michelle Kwan's Slow And Steady Workout Jams The figure-skating legend says the sport is more grueling than you might think. To keep from pushing her body too hard, Kwan says she relies on a ballad-heavy playlist. 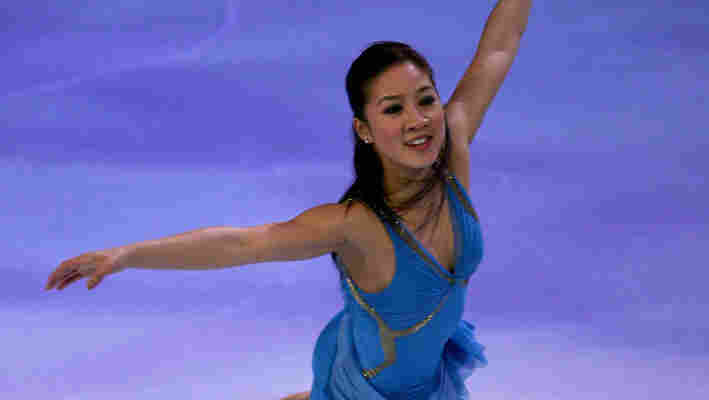 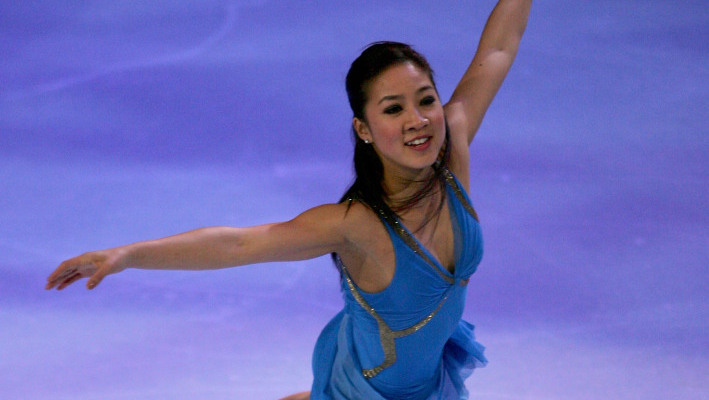 Michelle Kwan performs at an exhibition in 2005.

This month, we're creating The Ultimate NPR Workout Mix. As many of us head back to the gym in the new year, we're asking people what music makes them move.

Today: the figure skating legend Michelle Kwan. For exercise, she says she runs and does Bikram yoga and Pilates. But there's one thing Kwan says she still enjoys more than anything else.

"What I love the most is getting on the ice and just popping in a fabulous CD and skating — all by myself, the rink completely empty, just me and the music," Kwan says.

Kwan's first pick is "Someone Like You," from British soul singer Adele.

"I think Adele is very, very inspiring," Kwan says. "Her lyrics are always from the heart."

When Kwan leaves the ice for the gym, she keeps her playlist soft.

"Because I'm pushing my body so hard already, the last thing I want to do is have music that's really too strong, in my head," she says. "I actually prefer soothing music — and maybe that's the skater in me."

Sara Bareilles' "Gravity" is another one of Kwan's favorites. But her choices aren't all mellow: She's also a big fan of Beyonce and says she loves the singer's ode to fitness, "Move Your Body."