Accessibility links
Latin Roots: The Late Resurgence Of Cumbia : World Cafe A Grammy-winning producer and record-label owner is in the studio to talk about an increasingly popular corner of Latin roots music. 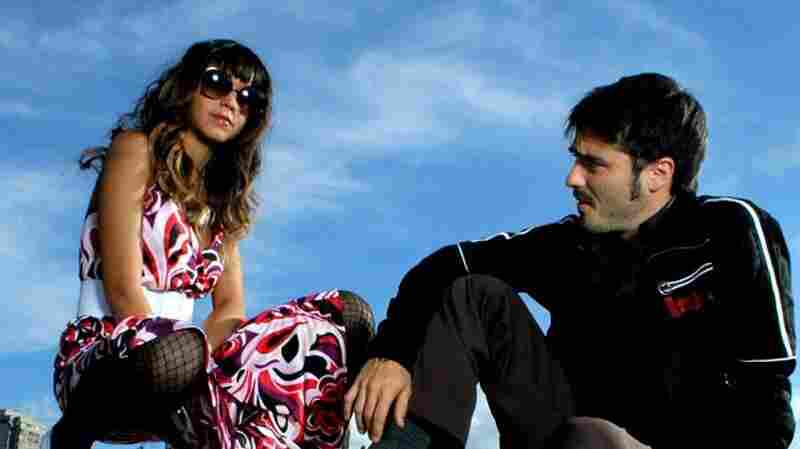 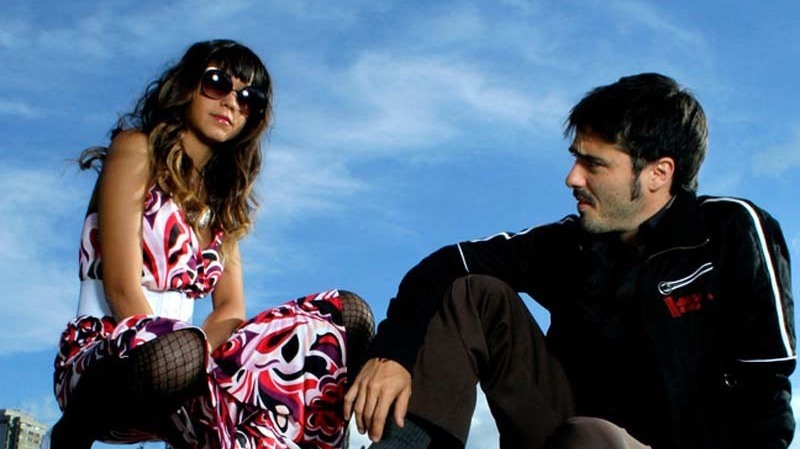 Grammy-winning producer and record-label owner Aaron Levinson is in the studio to introduce us to a corner of Latin roots music called cumbia. Affiliated with a number of professional recording academies and societies, this internationally known musician also owns a recording studio in Ardmore, and has consistently received recognition for his work with Latin music. In the studio today, Levinson and host David Dye talk about the origin and evolution of cumbia, including its late resurgence in popularity in New York.

Cumbia, the manifestation of a melding of cultures, originated in Colombia. Mixing the music of native Colombians, slaves from Africa and Spanish colonizers, cumbia first rose to prominence in the 1960s on the coasts of Colombia. It made its way across the continents, evolving for Mexican and Peruvian listeners, and eventually reached the U.S. in the 21st century. Cumbia enthusiasm was rekindled in Colombia as New York artists began to popularize the music. In this interview, Levinson and Dye explore the many forms of cumbia — from the hip-hop elements in today's cumbia to the geographical understanding of cumbia to traditional cumbia elements of many drums, claves, guitars, clarinet and flute.