Accessibility links
Woody Allen: Blending Real Life With Fiction Filmmaker Woody Allen has made more than 40 films in the past five decades. His latest, Midnight in Paris, just received an Academy Award nomination for Best Picture. In 2009, Allen joined Fresh Air's Terry Gross for a wide-ranging conversation about many of his films. 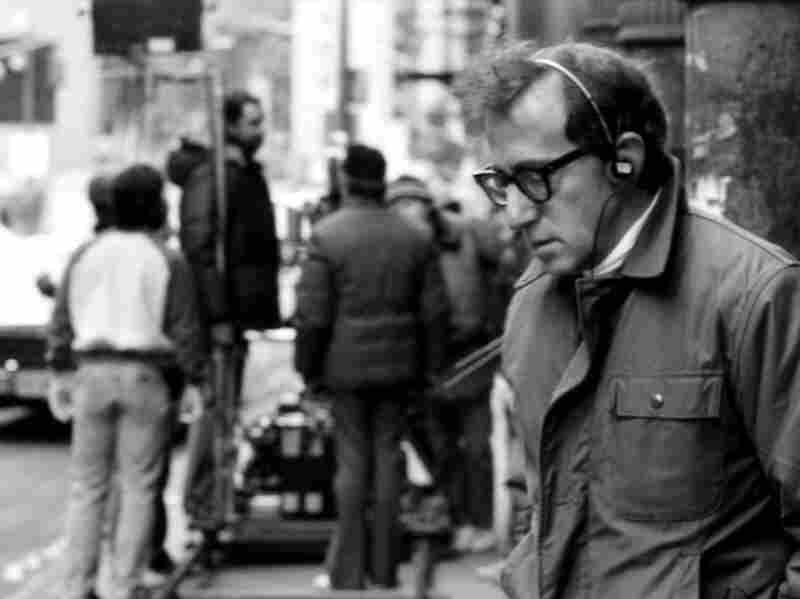 "Making a movie is a great distraction from the real agonies of the world," filmmaker Woody Allen told Fresh Air in 2009. Brian Hamill/MGM/PBS hide caption 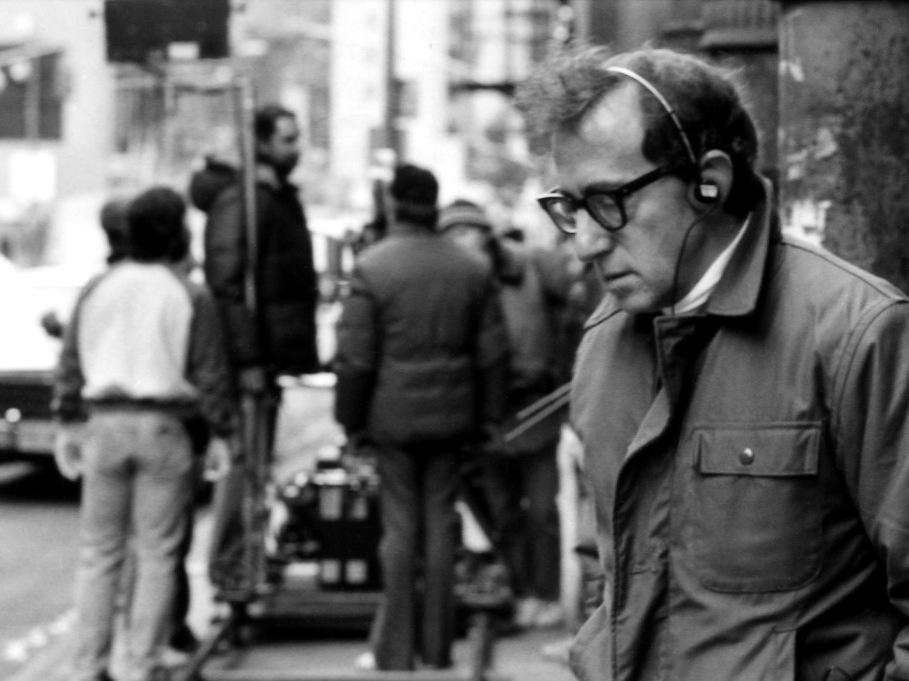 "Making a movie is a great distraction from the real agonies of the world," filmmaker Woody Allen told Fresh Air in 2009.

This interview was originally broadcast on June 15, 2009.

For someone who has spent the majority of his career making comedies, Woody Allen sees the world — and his lifelong profession — through a surprisingly dark lens.

"Life is a terrible trial, and very harsh and very full of suffering ... [Film] is a different kind of pain. Making a movie is a great distraction from the real agonies of the world," Allen tells Terry Gross.

Though it may be a struggle coordinating actors, temperaments, scripts, cameras and sticky plots, Allen has managed to make it through the process more than 40 times over the past five decades.

"In the problems of moviemaking, if you don't solve your problem, all that happens to you is that your movie bombs," he says. "So the movie is terrible. So people don't come to see it ... This is hardly a terrible punishment compared to what you're given out in the real world of human existence."

Allen's films are known for blending the "real world" with fiction, from the more extreme twists on the documentary form featured in Zelig to Annie Hall and the relationship between comedian Alvy Singer and the title character, played by Diane Keaton. Allen and Keaton were once a couple in real life, but Allen insists that his roles are fictional.

"People always look for clues [about me] in my movies no matter how many times I've told them over the years I make this stuff up," he says.

Still, it's hard not to see Woody Allen in his films — especially when he has starred in so many of them. Although Allen plays a mousy intellectual on the screen, he says that his true self is much different. He says, if anything, he's always been more athletically minded.

"When I explain to people I'm the guy that you see in his T-shirt with a beer watching the baseball game at night at home on television, they find that hard to square with the characters that I played in the movies," Allen says. "But in the movies, I'm just acting."