Accessibility links
'Smash' Stars An 'Interesting Tribe': Theater People NBC's new drama plumbs the drama behind the curtain. The new series is the story of a Broadway musical — from the first idea, to auditions, rehearsals and the big premiere. The show's creator and executive producer says Smash has a universally appealing theme: the desire to pursue a dream. 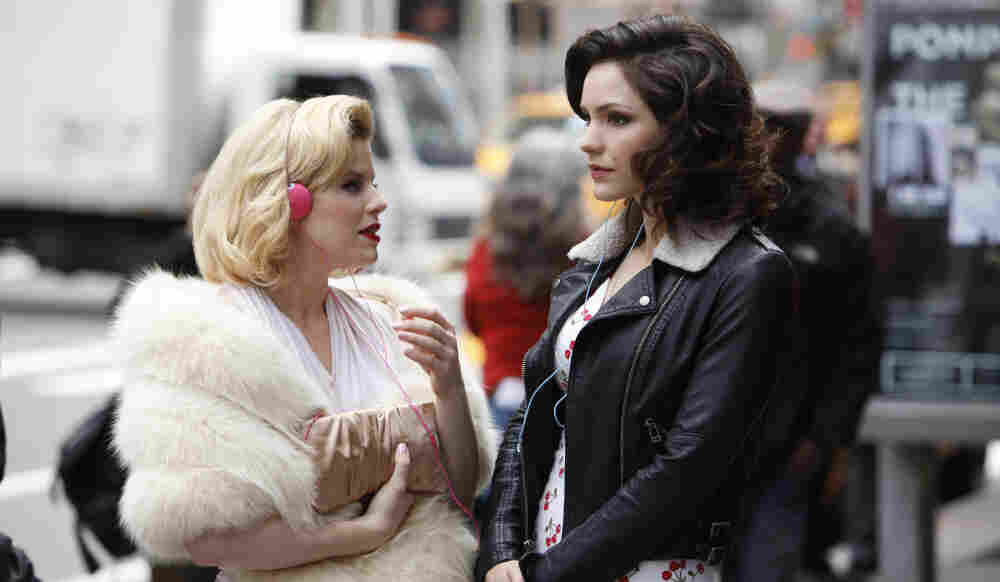 Ingenue Or Leading Lady? Ivy (played by Megan Hilty, left) and Karen (played by Katharine McPhee) compete for the coveted lead role in Smash, which premieres Feb. 6 on NBC. Will Hart/NBC hide caption 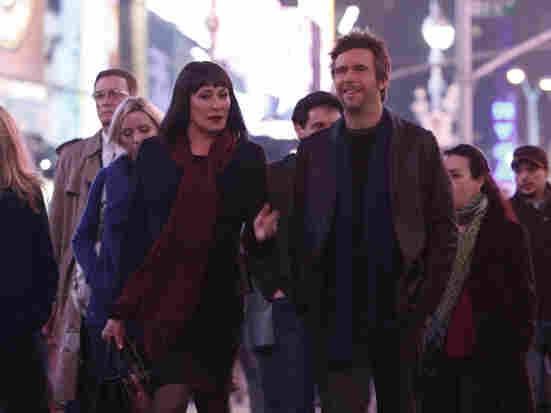 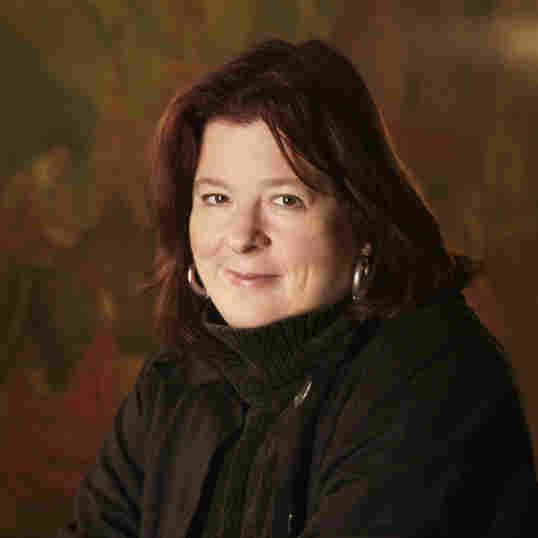 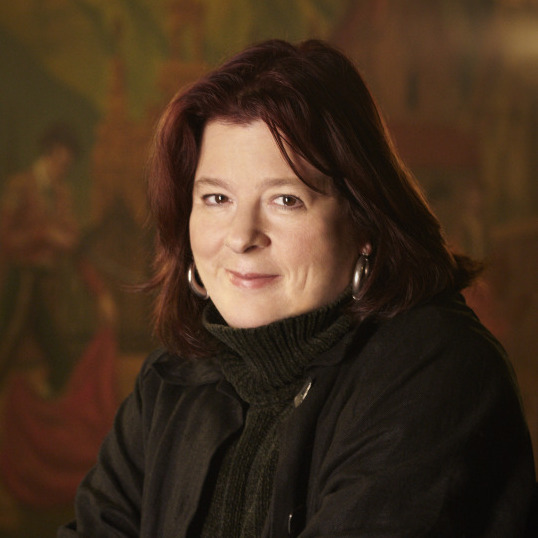 From 'Smash' - 'Marilyn The Musical?'

NBC's new drama Smash plumbs the drama behind the curtain. The series is the story of a Broadway musical — from the first idea to auditions, rehearsals and the big premiere.

Theresa Rebeck is the show's creator and executive producer. She's also a screenwriter, playwright and a Broadway veteran — with a hit play, Seminar, that's now on Broadway.

Rebeck tells Weekend Edition host Scott Simon that Smash is a "workplace drama — it's just that the workplace is a musical."

The premise is that different lives get thrown together in the interest of producing a musical about the life of Marilyn Monroe. Rebeck says the show could have wide-ranging appeal, even for those without a passion for musicals.

"I think that theater really is universal in a lot of ways, and that certainly the yearning of the human spirit to go after a specific dream is something that we all feel," she says.

The show features characters who, Rebeck says, "threaten to ruin their lives in pursuit of their specific dream, which is rather beautiful."

"I've lived and worked in the theater my whole life, and I know a lot of theater people, and we're actually a pretty interesting tribe. We're ... curious and funny and passionate people," she says.

The passionate pursuit of dreams can make finding life balance difficult. Rebeck says the characters have to decide how much of their lives they should "put on the line" for the musical.

"Some terribly destructive things do happen because people start to lose their ability to maneuver those boundaries," she says.

Rebeck has written for television shows including NYPD Blue and one of the incarnations of Law and Order. She says there's something unique about writing for the stage, though.

"I find it unimaginably beautiful to see language and humanity and lights and sound all come together in this moment of storytelling, which is so potently in relationship to the audience, the presence of the audience," she says.

She believes the task of art is to create community. Theater does that "in such an immediate and electrifying way," she says.

"In many ways, theater is a lesson in empathy," Rebeck says. "When theater works at its best, your heart is moved by the trials of or joy of somebody acting a story out for you on the other side of the stage lights."