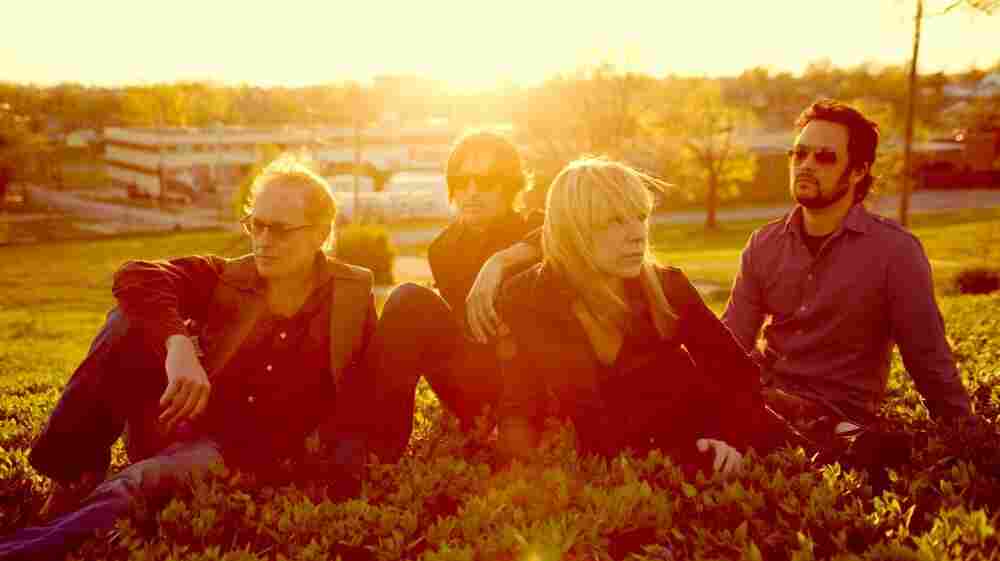 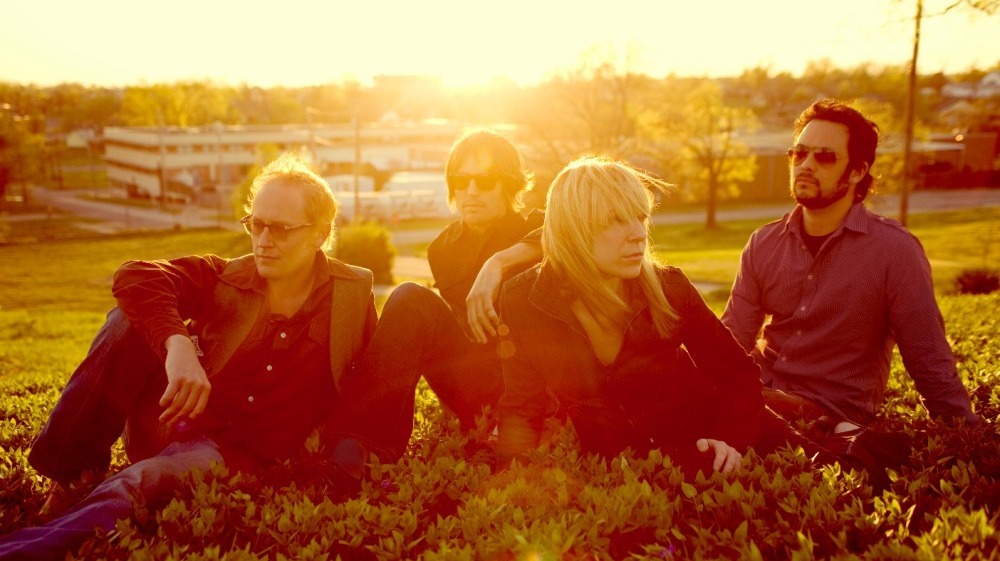 Every single element of Heartless Bastards' sound and story — the moodily bluesy Southern rock, the reputation for tireless touring, the ever-changing lineup of backing players — is a satellite orbiting around Erika Wennerstrom, the diminutive dynamo who sings, plays guitar and writes the band's songs. Her booming, throaty, commanding presence dominates all four of Heartless Bastards' albums, the latest of which, Arrow, comes out Feb. 14.

Wennerstrom has led Heartless Bastards through many phases, as well as a move from Dayton, Ohio, to Austin. But she and her present-day compatriots, who now include an extra guitarist in Mark Nathan, straddle those sounds with ease and assurance on Arrow. While the rawness of the group's early garage rock has been smoothed out and refined on recent records, a current of white-knuckle tension still roils just beneath the surface. It may open as a lazy, knockabout shuffle, but the single "Parted Ways" builds and builds, hanging on Wennerstrom's every confidently delivered word until it blooms into a sprawling guitar solo, retreats to calmer terrain and finally accelerates with abandon.

Awash in the sort of rafter-climbing rock 'n' roll epics that always sound even bolder in a live setting, Arrow takes time to creep down quieter corridors in "The Arrow Killed the Beast" and "Low Low Low." The latter song frames Wennerstrom's voice in delicate steel guitars before giving her space to echo and boom in a beautiful chorus — just one more chance for Arrow to shine a spotlight on a rock star in the making.