Accessibility links
Seal: Finding The 'Soul' Behind The Song The British singer's new album, Soul 2, is a collection of reimagined R&B classics from the 1960s and '70s. He says, however, that his personal definition of soul has less to do with genre than with a songwriter's intent. 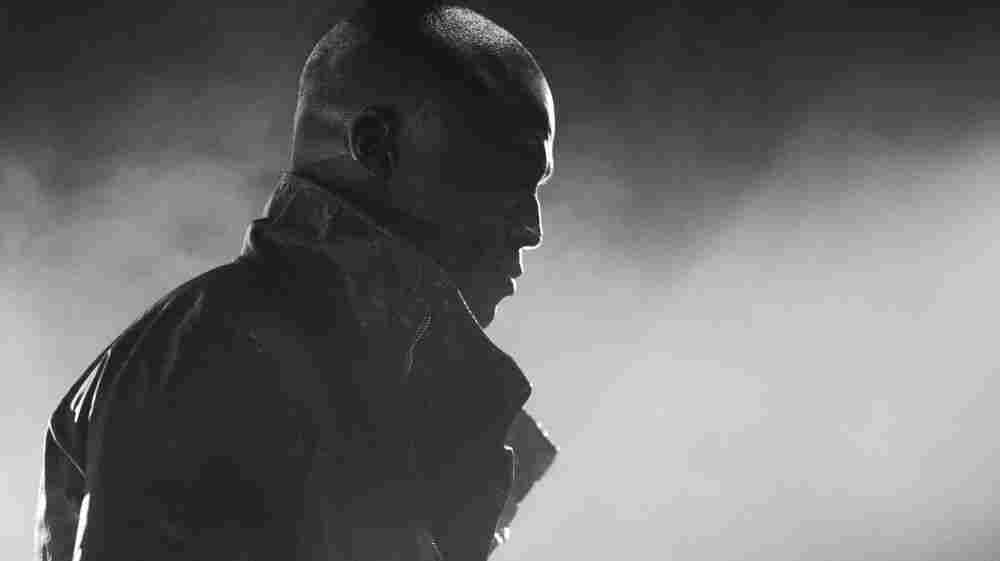 toggle caption
Nabil/Courtesy of the artist 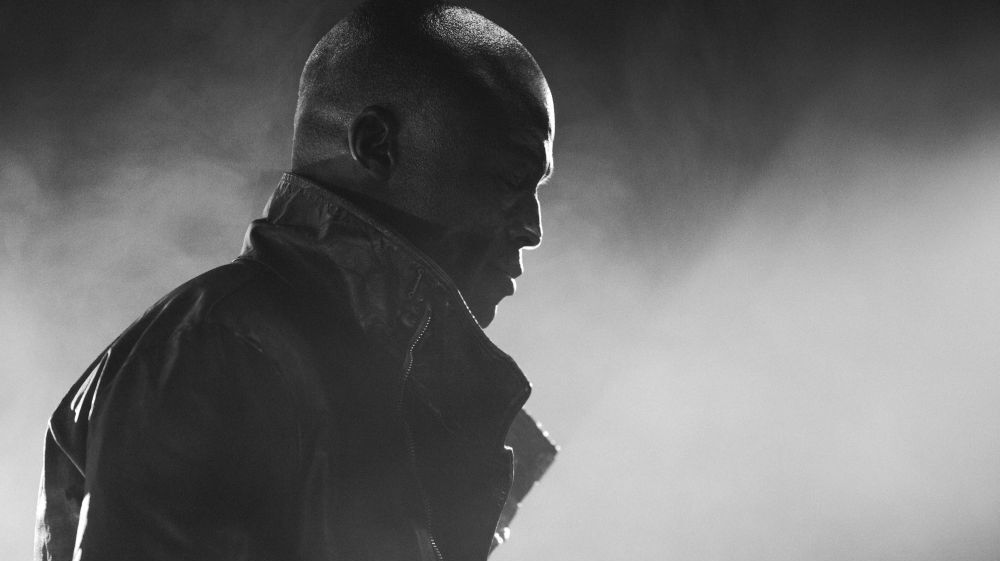 Seal's newest album, Soul 2, is so called because of its content: 11 classic R&B hits from the 1960s and '70s, reimagined by the British pop singer. But Seal says that beyond the genre, he has his own personal definition of soul in music, one more to do with the songwriter's intent.

Seal has recently experienced some big changes in his own life: He and his wife, the model Heidi Klum, announced last week that they are separating. The singer says that although he didn't write any of the songs on Soul 2, the final product can't help but reflect his state of mind.

"You don't have to be singing specifically about things that are going on in your life," he says, "but because of the nature of music, because it is this incredibly emotional phenomenon, everything that you are feeling or experiencing is relayed in the music you put out. And not necessarily in the lyrical content — it shows in the tone of your voice."