Accessibility links
On Amazon, An Uneasy Mix Of Plagiarism And Erotica Unlike traditional publishing companies, self-publishing programs like Amazon's Kindle Select lack the keen eyes of publishers, leaving room for copyright violations. It also leaves room for plagiarism. That's exactly what an author and publisher or erotica found to be the case with some best-selling ebooks in the genre. 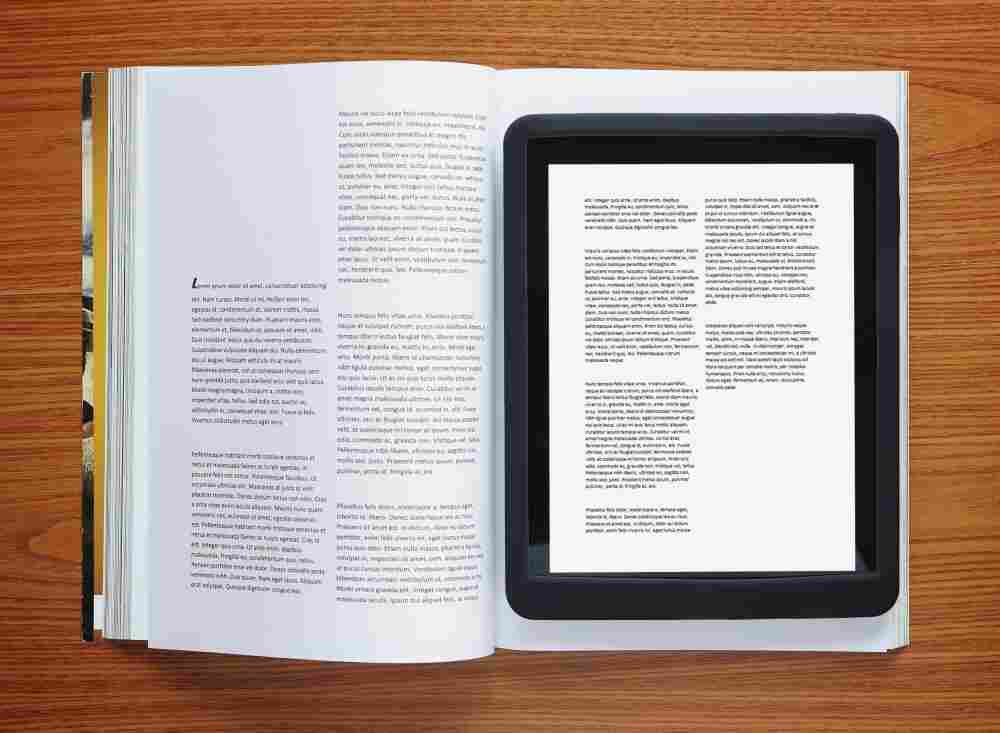 An article in Fast Company magazine looks at plagiarism in the world of self-published ebooks on Amazon. iStockphoto.com hide caption 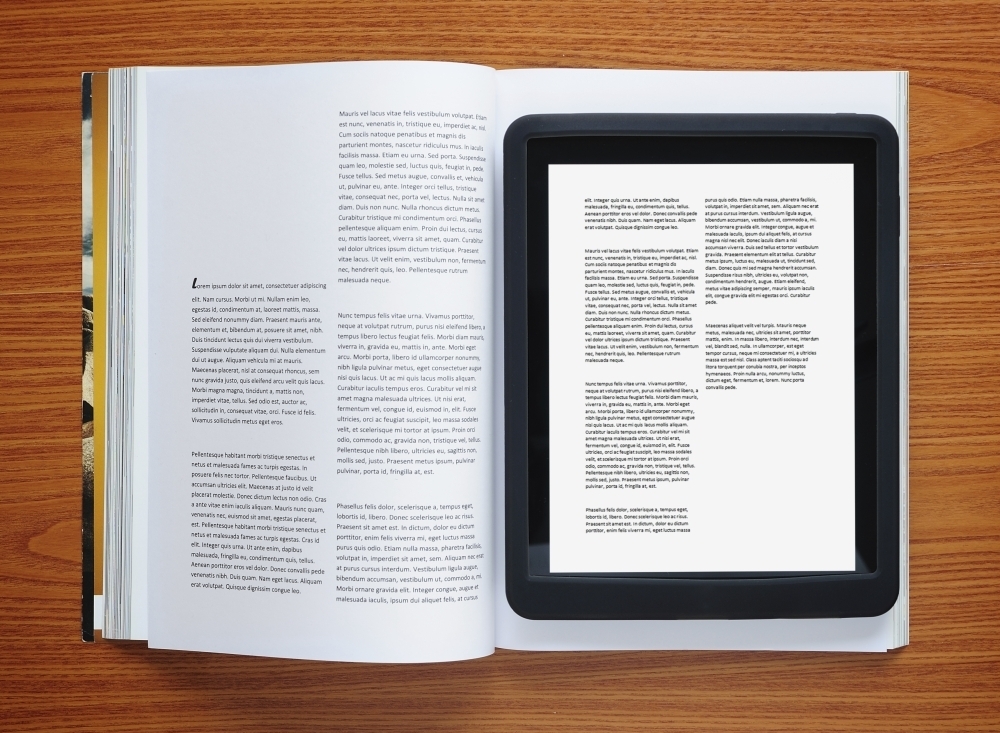 An article in Fast Company magazine looks at plagiarism in the world of self-published ebooks on Amazon.

Sharazade is the pen name of a writer and editor who is a rising star on Amazon's erotica section.

"I do a lot of traveling, and most of my stories are travel-based in some way, either set in an exotic location or having to do with modes of transportation ... or airports, airplanes, buses," she tells weekends on All Things Considered host Guy Raz.

Sharazade is also an entrepreneur, publishing erotica for other writers, including a story she put up on Amazon recently called Taking Jennifer, which climbed the charts.

"On the U.S. site, it eventually got to 21 in the free erotica, and on the U.K. site, it got to No. 3," she says. "When you are that close to the top, I think it's natural that you look around to see what the competition is like."

The book holding fast at No. 1 was an erotica story called My Sister Bestfriend by Maria Cruz.

"I was being beaten by a book with an un-grammatical title," Sharazade says. "I mean it's one thing to be beaten by My Sister's Best Friend, but, you know, My Sister Bestfriend."

She decided to take a closer look at her competition. Cruz was clearly prolific and successful. She had 42 titles, 41 of which were erotica stories. But one title seemed out of place. It was called Dracula Amazing Adventure.

Sharazade, who worked as a college professor, says she felt there was something odd about the ebook.

"I took a sentence from the description and put it in between quotes and dropped it into Google, and Bram Stoker's Dracula came up." Shar says. "It was word for word Dracula."

It didn't stop there. Shar says she found instances of plagiarism in every single book published by Cruz, mostly from the website Literotica, where people can upload stories for free.

Luke Ethan, another erotica author, also published and sold a book lifted from Literotica. The real author was Dave Springer, a security officer who also happens to write erotica.

Springer says he wasn't upset to learn his story had been published without his consent.

"I thought it was funny," Springer tells NPR's Raz. "I was complimented to think that somebody thought my writing was good enough to try and sell to other folks. And I thought it was funny that the poor souls who were paying $3 for 28 pages online could have gotten it online from several different places for free."

Sharazade contacted Amazon, hoping the company would take the plagiarized material off its site. But nothing happened.

In a statement to NPR, the company said it "worked steadily to detect and remove books that violate copyright." Amazon's agreement with authors indemnifies the company for damages against copyright violations. Once you agree to the terms, Amazon isn't responsible.

Adam Penenberg, who teaches journalism at New York University, was curious about Springer's case and offered to do some digging. He says the person who sold Springer's work was actually from Kuwait. He had registered on Amazon under the name Luke Ethan and gave a fake address in Texas.

"You can get on some forums, one is called WarriorForum, where they discuss all sorts of marketing things," Penenberg says. "How to make money on the Internet is the idea behind it. The guy that I heard was pirating [...] got onto these forums where they sell you a collection, a zip file full of stories that have been ripped off the Internet and repackaged."

Penenberg says there are a growing number of authors who have published 30 to 50 books under different pen names. Though Amazon eventually shuts them down, deciding on what qualifies as copyrighted material makes the issue complicated. Penenberg likened this type of publication to spamming.

"All you got to do is steal some content ... and if there's shame attached to erotica that makes it even easier because people are less likely to report it," Penenberg says. "So you just post it once, Amazon doesn't see it for a while and you get four or five months of royalties if you do that enough, you can make some good money."