Accessibility links
Quiet, Please: Unleashing 'The Power Of Introverts' Introvert Susan Cain is here to make the case for people who like to work in peace and quiet. Today's workplaces are designed for extroverts, she says, and put too much emphasis on group work. Cain's new book is called Quiet: the Power of Introverts in a World that Can't Stop Talking. 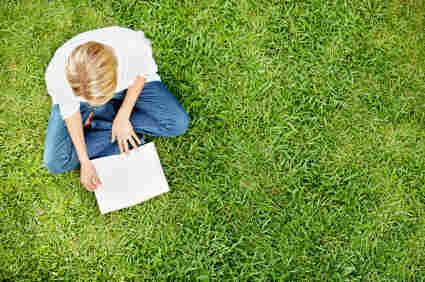 From Gandhi to Joe DiMaggio to Mother Teresa to Bill Gates, introverts have done a lot of good work in the world. But being quiet, introverted or shy was sometimes looked at as a problem to overcome.

In the 1940s and '50s the message to most Americans was: Don't be shy. And in today's era of reality television, Twitter and widespread self-promotion, it seems that cultural mandate is in overdrive.

Susan Cain — who considers herself an introvert — has written a new book that tells the story of how introversion fell out of style. She talks with NPR's Audie Cornish about Quiet: the Power of Introverts in a World that Can't Stop Talking. 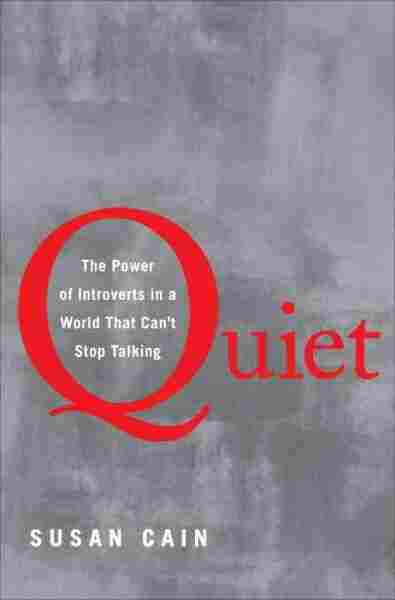 On the difference between introversion and shyness

"Many people believe that introversion is about being antisocial, and that's really a misperception. Because actually it's just that introverts are differently social. So they would prefer to have a glass of wine with a close friend as opposed to going to a loud party full of strangers.

"Now, shyness, on the other hand, is about a fear of negative social judgment. So you can be introverted without having that particular fear at all, and you can be shy but also be an extrovert."

"To some extent, we've always had an admiration for extroversion in our culture. But the extrovert ideal really came to play at the turn of the 20th century when we had the rise of big business. Suddenly, people were flocking to the cities, and they were needing to prove themselves in big corporations, at job interviews and on sales calls. ...

"At the same time, we suddenly had the rise of movies and movie stars. Movie stars, of course, were the embodiment of what it meant to be a charismatic figure. So, part of people's fascination with these movie stars was for what they could learn from them and bring with them to their own jobs."

On how today's workplaces are designed for extroverts

"It's quite a problem in the workplace today, because we have a workplace that is increasingly set up for maximum group interaction. More and more of our offices are set up as open-plan offices where there are no walls and there's very little privacy. ... The average amount of space per employee actually shrunk from 500 square feet in the 1970s to 200 square feet today.

"Introverts are much less often groomed for leadership positions, even though there's really fascinating research out recently from Adam Grant at [The Wharton School of business at the University of Pennsylvania] finding that introverted leaders often deliver better outcomes when their employees are more proactive. They're more likely to let those employees run with their ideas, whereas an extroverted leader might, almost unwittingly, be more dominant and be putting their own stamp on things, and so those good ideas never come to the fore." 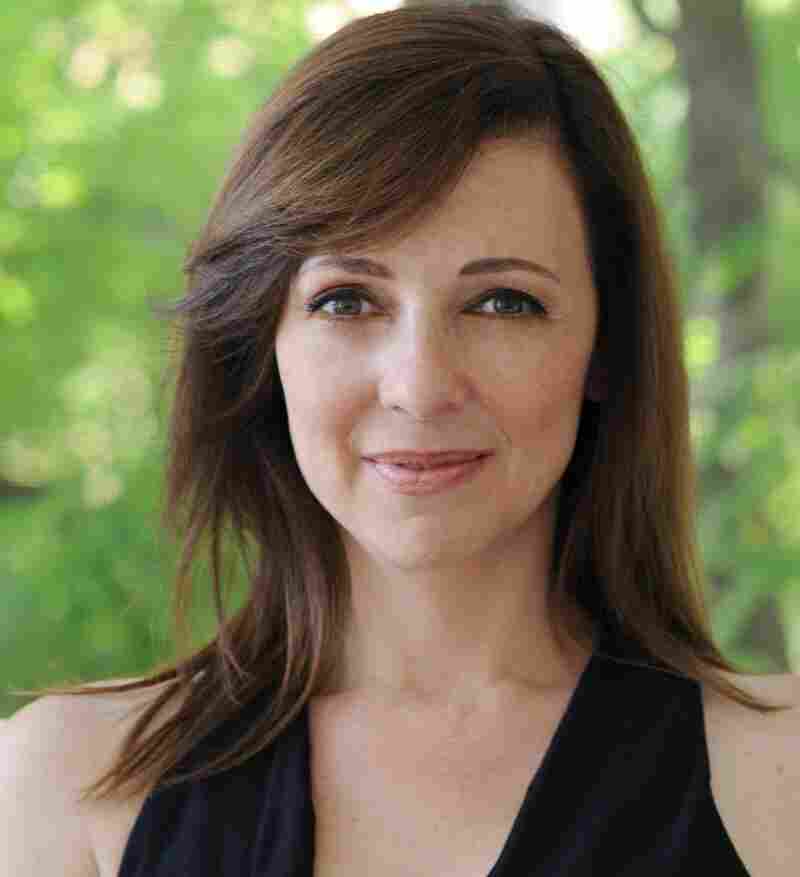 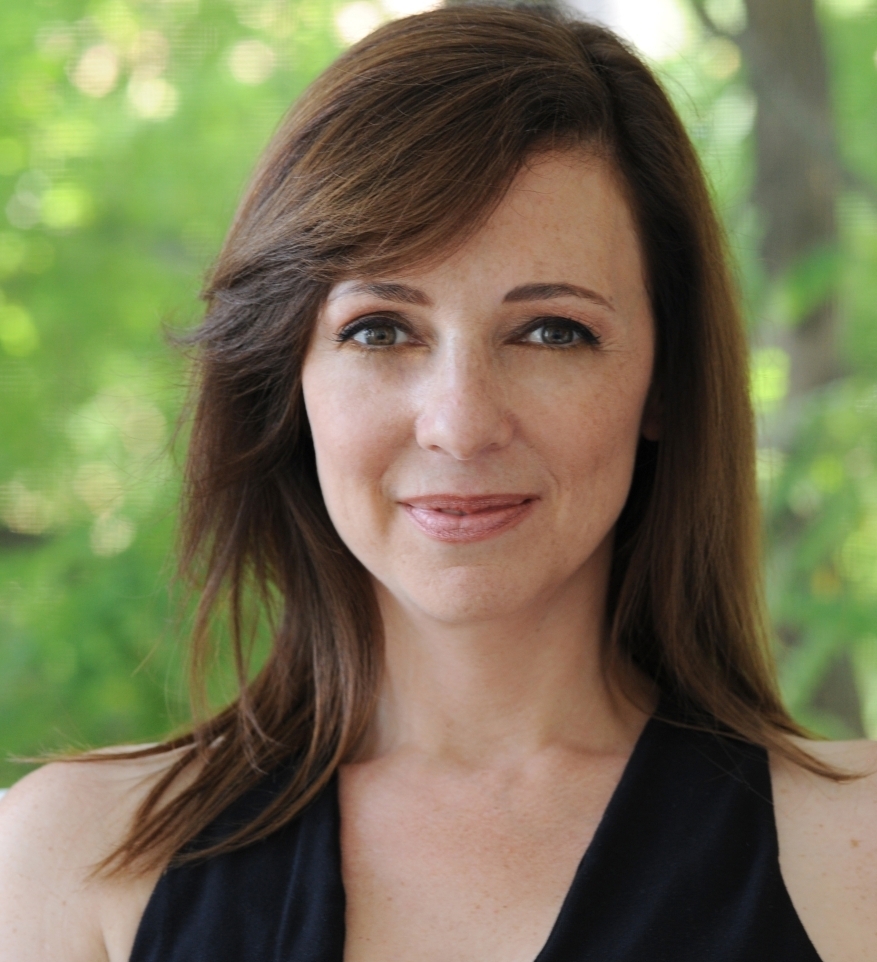 Before becoming a writer, Susan Cain practiced corporate law for seven years and then worked as a negotiations consultant.

'The Rise of the New Groupthink'

On the value of working alone

"None of this is to say that it would be a good thing to get rid of teamwork and get rid of group work altogether. It's more just to say that we're at a point in our culture, and in our workplace culture, where we've gotten too lopsided. We tend to believe that all creativity and all productivity comes from the group, when in fact, there really is a benefit to solitude and to being able to go off and focus and put your head down."

On whether extroverts should be offended by 'Quiet'

"My criticism in the book is not of extroverts at all, but rather of the extrovert ideal. I actually find extroversion to be a really appealing personality style. ... Many of my best friends truly are extroverts, including my beloved husband."

Quiet Quiz: Are You an Introvert or an Extrovert?
Excerpted from: Quiet: The Power of Introverts in a World That Can't Stop Talking by Susan Cain

To ﬁnd out where you fall on the introvert-extrovert spectrum, answer each question True or False, choosing the one that applies to you more often than not.

5. ______ I dislike small talk, but I enjoy talking in depth about topics that matter to me.

9. ______ I like to celebrate birthdays on a small scale, with only one or two close friends or family members.

17. ______If you had to choose, I'd prefer a weekend with absolutely nothing to do to one with too many things scheduled.

The more often you answered True, the more introverted you are. This is an informal quiz, not a scientifically validated personality test. The questions were formulated based on characteristics of introversion often accepted by contemporary researchers.