Accessibility links
Falling In Love With 'Norumbega Park' Richie Palumbo, a middle-class Massachusetts father, follows the mysterious promptings of his heart and moves his family into his dream house in 1969. This lush, intimate novel by Anthony Giardina follows the Palumbo family fortunes for the next 40 years.

Falling In Love With 'Norumbega Park'

Falling In Love With 'Norumbega Park' 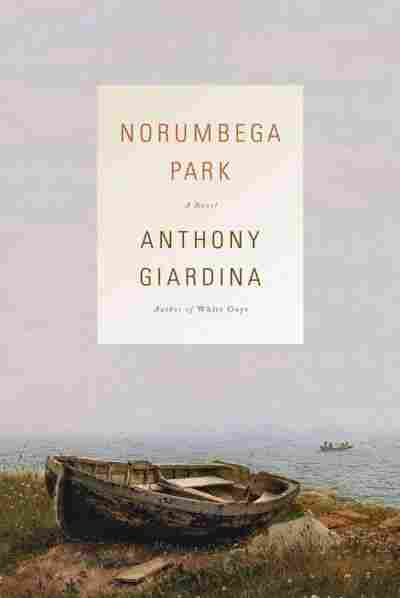 When Richie Palumbo drives past the house in Norumbega, Mass., he knows instantly that he and his family are meant to live there. It couldn't be more different than their modest home in the Boston suburbs — it's almost a mansion, three stories, painted green and yellow. His wife objects — it's well out of their price range and away from their friends — but Richie won't be moved. He gives into the "feeling that resembles first love, the completion of a thing already started long ago."

Norumbega Park, the beautiful, audacious fifth novel from author and playwright Anthony Giardina, follows the lives of Richie and his family for 40 years after they move into his dream house. His wife, Stella, unhappy with the move at first, learns to make the house and its garden her own, even as her relationship with Richie grows distant and tenuous. Their son, Jack, restless and impatient, moves to New York and embarks on a series of inadvisable sexual relationships; while his shy, reclusive sister, Joan, moves to a convent and becomes a Catholic nun.

Giardina is a master of prose that's engaging but never seems rushed — he covers four decades in just over 300 pages. But his pacing remains natural and unhurried. His characters are as emotionally rich and complex as any you'll find in the novels of Richard Ford, John Updike and Richard Yates, each of whom seems to have been an influence on Giardina.

Like Updike, he deals with some uncomfortable themes — much of Norumbega Park deals with the delicate, sometimes awkward intersection of family and sexuality — but he handles them beautifully. And while many authors reflexively lapse into despair and pessimism, Giardina sticks with a truer kind of realism. Things might be bad; they might even be worse than they seem; but there's always at least a chance of redemption. It's present in a voice that Stella hears as she deals with her own nagging conscience: "There is something that exists after guilt. Something important. Listen to it." Norumbega Park is a novel about, and against, hopelessness. 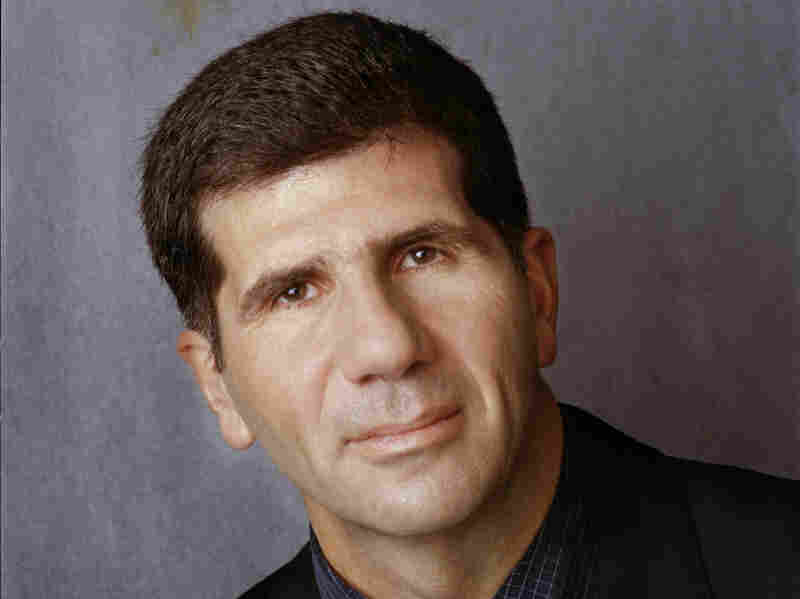 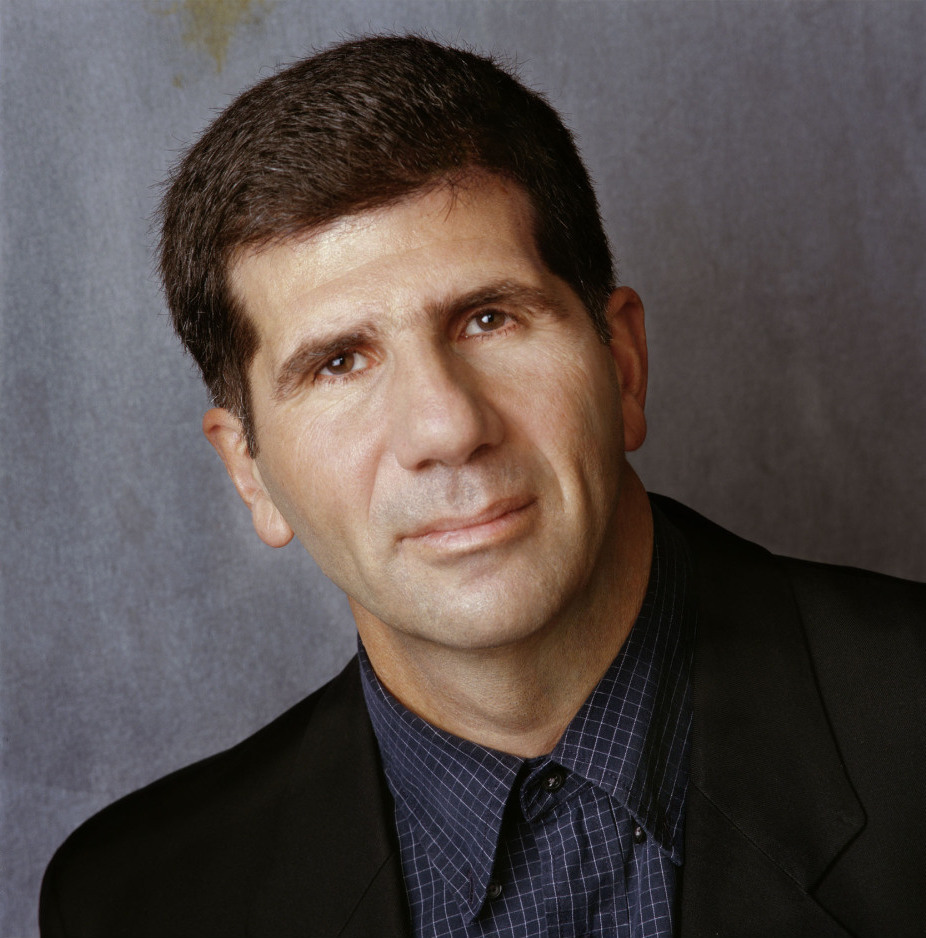 Anthony Giardina is author of the novels White Guys and Recent History.

While great novelists are unafraid to tackle any number of complicated subjects, there is, perhaps, nothing more difficult to write about than families. In the worst of times, they can break your heart with their imperfectness and impermanence. Even in the best, they can almost destroy you with feelings of guilt and unworthiness — as Giardina puts it, "the way love was offered when you felt you least deserved it, despised yourself the most, how you had to rise to it."

There are countless emotional pitfalls authors can fall into, but Giardina has avoided every one, and the result is majestic — Norumbega Park is one of the bravest, most memorable American novels in years.