Accessibility links
'Flame Alphabet': Are Your Kids Making You Sick? In this eerie dystopian novel by Ben Marcus, the speech of children becomes (quite literally) toxic. Communication breaks down, but so do the metaphors, leaving the reader wondering what to take away from the book.

'Flame Alphabet': Are Your Kids Making You Sick?

'Flame Alphabet': Are Your Kids Making You Sick? 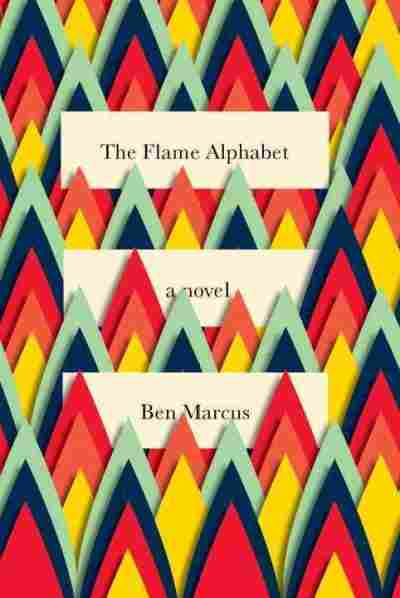 With our endless wars, collapsing economies and Snooki's ever increasing celebrity, is it any wonder that dystopias are all the rage?

The Flame Alphabet, Ben Marcus' first novel since 2002's Notable American Women, pitches us into an alternate and unremittingly grim reality. The book fits neatly alongside recent work by authors that Marcus has influenced (think Blake Butler's Scorch Atlas and Joshua Cohen's Witz), but a number of fatal flaws suggest that Marcus might now be playing catchup to the very writers he once inspired.

In the world of The Flame Alphabet, Jews are outcasts, forced to pray alone in huts hidden in the woods. It's never entirely explained why they are so despised; Marcus draws only hazy parallels to the Jews who secretly practiced their faith and traditions during the Spanish Inquisition and in Nazi Germany.

One pair of clandestine worshipers, Sam and Claire, discover that they are being poisoned by the speech of their daughter, the adolescent and moody Esther. The effect is gradual ("the retching, the speech fever, the yellow tide beneath my wife's skin") but becomes deadly. The sickness spreads; the world slows to a crawl. Fingers are pointed at possible culprits, and the Jews first to be blamed.

There's a dash of Don DeLillo's White Noise in the something-is-poisoning-us-but-we-don't-get-what-it-is, the difference being that Marcus, unlike DeLillo, isn't interested in explicit social commentary. Where White Noise forthrightly takes on modernity, consumerism and contagion, whatever allegory or message is being intimated at in The Flame Alphabet never becomes clear, and the gloom is rarely leavened by humor. 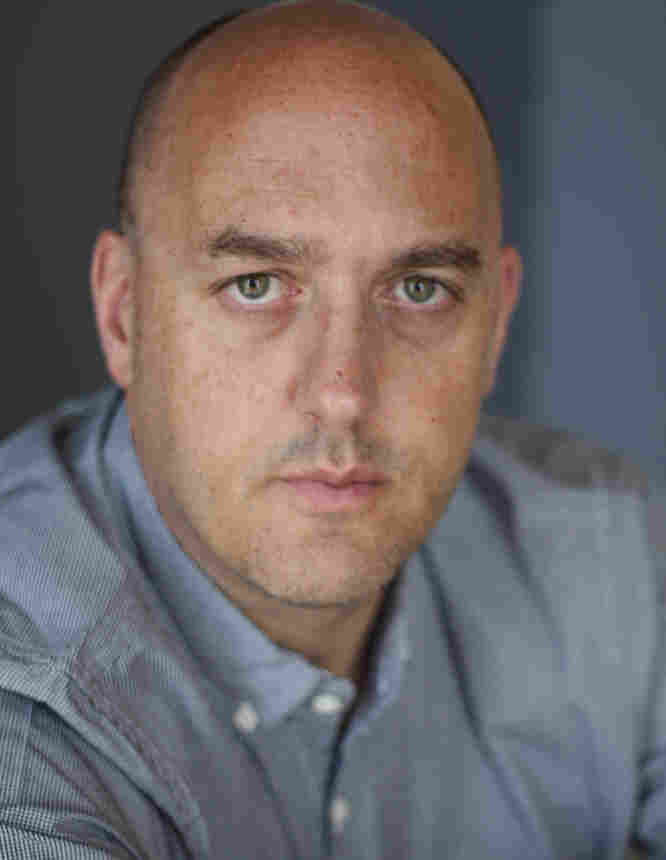 Ben Marcus is the author of Notable American Women, The Father Costume and The Age of Wire and String. Michael Lionstar/ hide caption 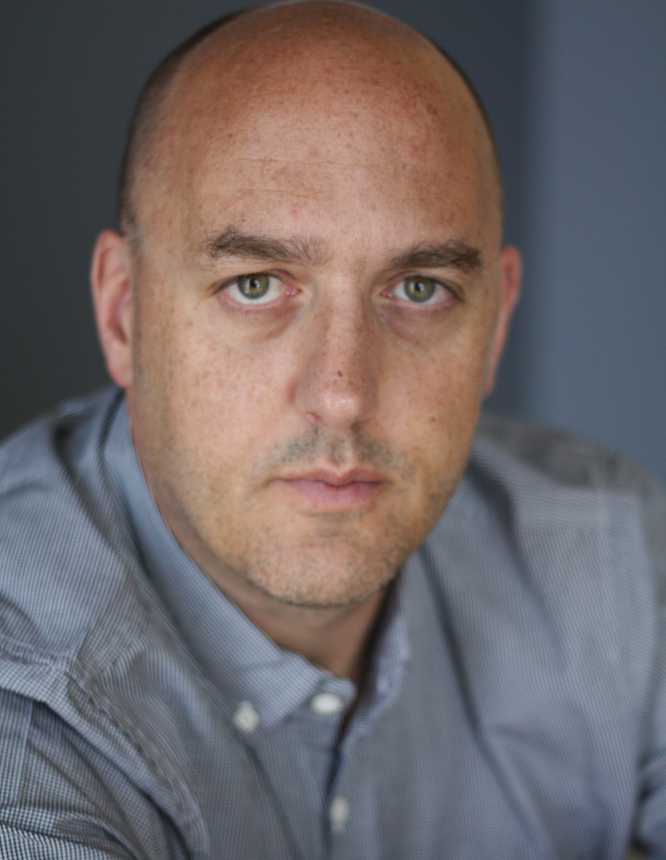 Ben Marcus is the author of Notable American Women, The Father Costume and The Age of Wire and String.

Instead, language murders, humanity falters and whatever allusions Marcus might be making — to the toxicity of rhetoric in political life, say — remains oblique. He is certainly trying to tell us something, but it is almost impossible to figure out anything.

Marcus is undoubtedly a strong stylist, but he flexes too much in The Flame Alphabet. Whole sections seem superfluous ("A voice with a significant half-life, a noxious content, that is, if it could be frozen and crystallized"), and his virtuosity doesn't make up for a glaring lack of exposition and weak character development. Even before the speech epidemic, Sam is inexplicably impassive and detached, making for a hollow reading experience.

Still, The Flame Alphabet has the force of a nightmare, a testament to Marcus' skill: His evocation of claustrophobia and blending of the surreal with the prosaic leaves us — like Sam — hungry for salvation and meaning. The book builds like a dirge as Sam's marriage rots, his child becomes his torment and obsession, and the world marches inexorably toward chaos and decay. This is bare-bones science fiction, a picture of a world we can't entirely understand — not because it's so alien but because it is so sketchily rendered.

Jason Diamond is the founder of Vol. 1 Brooklyn and editor of Jewcy.com.