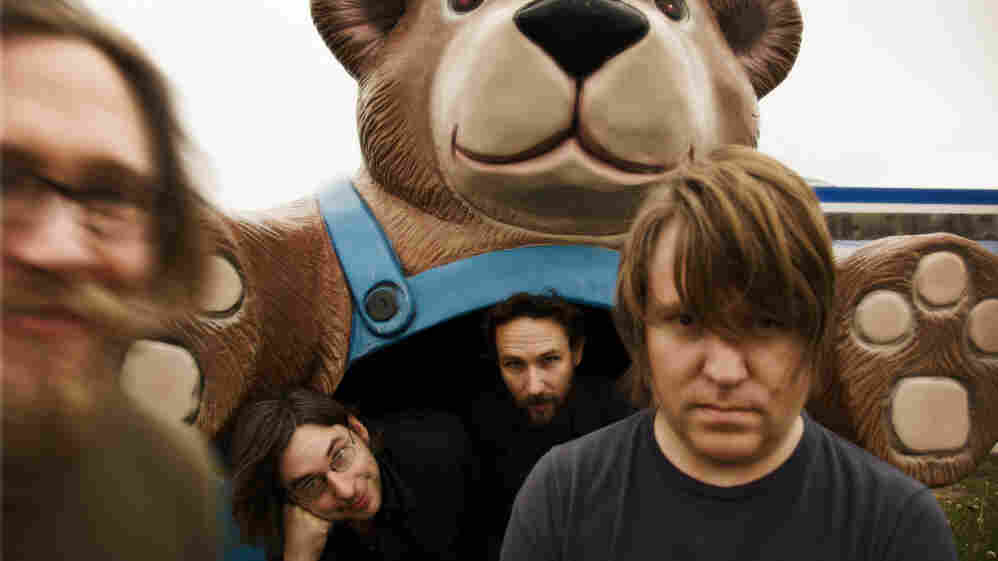 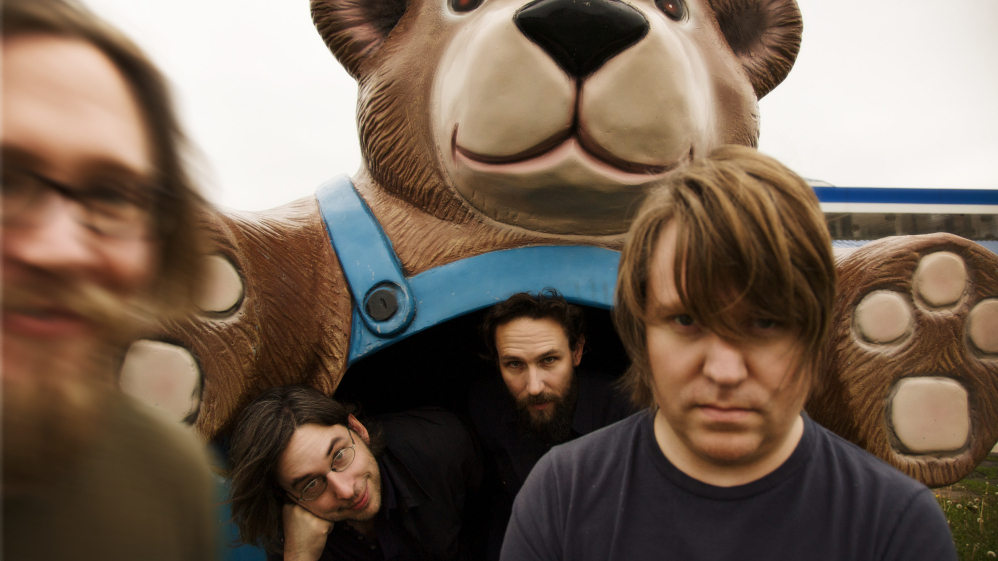 The celebrated alt-country group Centro-Matic hails from Denton, Texas. What began as a side project for singer-songwriter and guitarist Will Johnson in the 1990s soon grew into a full-fledged band. With 20 albums in just 14 years, Centro-Matic has built a solid reputation for playful yet masterful, country-infused rock. With Matt Pence, Scott Danborn and Mark Hedman supporting Johnson's quick wit and pop influences, Centro-Matic's catalog exudes both boundless energy and emotional restraint.

The band's latest album, Candidate Waltz, was released last June, and it's passionate and full of bright harmonies, with Johnson's raspy vocals and a ramshackle vibe combining to make the album something of a sing-along. It can get stuck in your head easily, but it's not the sort of thing you're in a rush to get out, either.

Here, the band discusses its evolution and performs live versions of songs from its new CD.