Accessibility links
Tina Brown's Must-Reads: Dictators Daily Beast and Newsweek Editor Tina Brown looks at writing about life under totalitarian regimes, recommending a new novel about North Korea, an article on "dictator chic," and one that chronicles and contextualizes the history of the Inquisition. 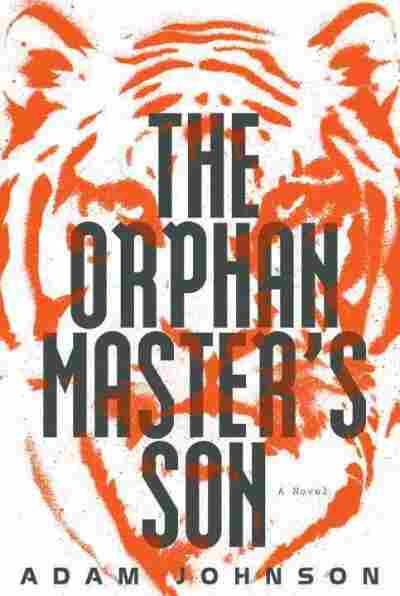 Tina Brown, editor of The Daily Beast and Newsweek, tells us what she's been reading in a feature that Morning Edition likes to call "Word of Mouth." This month, Brown selects three pieces of writing that relate to the lives of dictators — and those living, in one form or another, in totalitarian states.

A 'Son' Of North Korea

Brown's first pick is The Orphan Master's Son, a novel by Adam Johnson. Set in North Korea under Kim Jong Il's regime, Orphan explores what it means to live in the country through the eyes of its imagined hero, Pak Jun Do (a play on John Doe).

"[Johnson] vividly creates this strange, dark, twisted lifestyle of the people who are condemned to live there, who have no other way of seeing the world except through the prism of the distortions the regime has served up," Brown tells NPR's Steve Inskeep. "You never think about what it means to live in a world of lies, which is what you get through the consciousness of Pak Jun Do."

Raised in the rural orphanage Long Tomorrows, Jun Do goes on to serve the regime by abducting people from South Korea to work in the North. Later, he gets a job on a fishing ship as an intelligence officer. Brown says some of the book's most memorable moments come when Jun Do, working the ship's wireless radio, hears fragments of messages from the outside world.

"He becomes particularly obsessed with the nocturnal reports of a young female American rower who's engaged with her female friend in a kind of stunt of rowing all night in the ocean," Brown says.

Johnson writes that Jun Do wonders,

What was it about English speakers that allowed them to talk into transmitters as if the sky were a diary? If Koreans spoke this way, maybe they'd make more sense to Jun Do. Maybe he'd understand why some people accepted their fates while others didn't.

Johnson suggests even in private, North Koreans cannot tell the truth — that everything in their lives is fictionalized to one degree or another — and Brown says that's part of why his book is so original.

"Their own biographies are captured and rewritten and made to be the thing that you imbibe and live through, and that's why the freedom of the rower becomes such a haunting thing to Jun Do," Brown says.

The Aesthetics Of Intimidation

Brown's next choice is an article by Peter York of the Financial Times called "Dictators of Taste."

"[York] writes about 'dictator chic,' which has now taken over as the fall of all these dictators from the Arab Spring brings all this flight money into Europe, and invades us with their taste," Brown says. According to York, 'despot decor' is increasing in certain spots around the world. 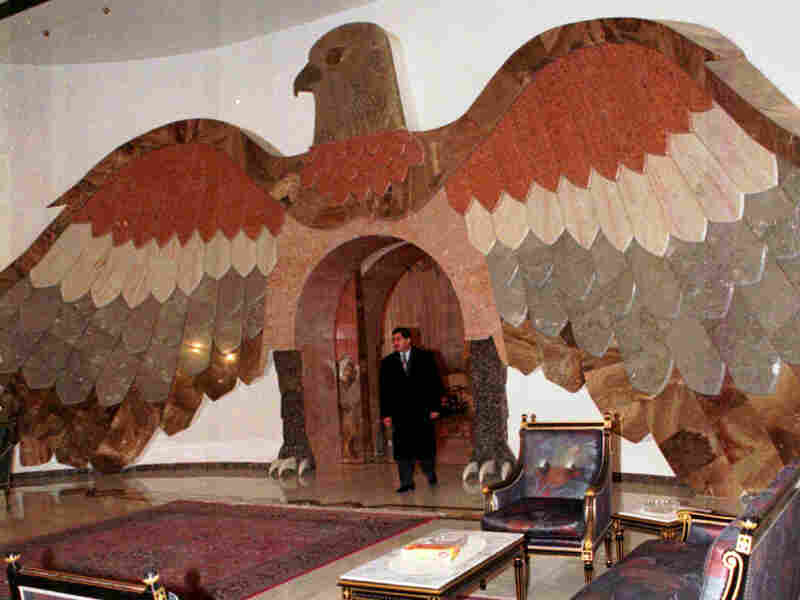 Taken during a 1997 tour of one of Saddam Hussein's palaces, this photo shows a giant falcon made from Italian marble. Jassim Mohammed/AP hide caption 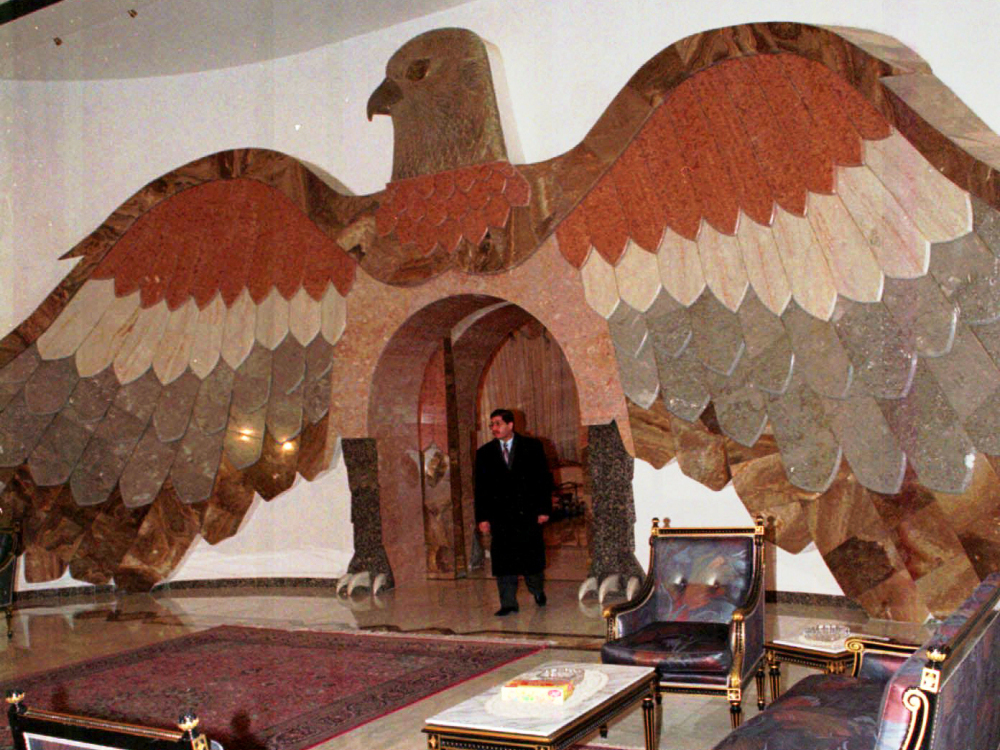 Taken during a 1997 tour of one of Saddam Hussein's palaces, this photo shows a giant falcon made from Italian marble.

On what exactly a dictator's home looks like, York writes,

[They] are non-ironic zones. They are designed to reinforce the Dear Leader cult of personality, but at the same time they're very impersonal — no room for homey unposed photographs or the pram in the hall. They're places to plot and do deals, not real private spaces.

York says the classic dictator's home is designed to impress and intimidate — think an excess of gold — to tell whoever comes through the door this is a place of absolute power and resources.

"The whole thing sort of has an ersatz feeling because, in the end, it's a fake impetus, this phony inflation of ego and power," Brown says. "It's purely about intimidation, about making a stunt that makes ... the visitor feel like the worm that [dictator] feels you are."

'Heresy' Through The Ages

Finally, Brown recommends an article by Cullen Murphy from The Humanist called "Inside the Heresy Files."

"There's been a huge flood of very interesting documents from the Inquisition archives in the Vatican, which now enables us to read about the Inquisition in a very different way," Brown says.

Brown distinguishes Murphy's topic from the particular moment of the Spanish Inquisition launched in 1478, noting that the article looks at the idea of the Inquisition broadly.

Murphy writes that an inquisition really is,

a set of disciplinary procedures targeting specific groups, codified in law, organised systematically, enforced by surveillance, exemplified by severity, sustained over time, backed by institutional power and justified by a vision of the one truth.

Murphy suggests that the Inquisition, rather than being a relic of the past, is a harbinger of modern times. Brown says that the sustained ability to create a system of fear, to maintain records, and to monitor people through communication systems and law reminds her of more modern examples.

"I recently went to Berlin and saw the Stasi Museum there," Brown says, referencing the secret police of the former East Germany. "It absolutely applies to the way the Stasi ran their intimidation and terror."

Even more recent examples of inquisition through organized oppression could be found in the countries that saw revolts in the Arab Spring.

Brown says in those examples, the people themselves were resistant to the system, but she remains skeptical.

"The question is, can you really dismantle it, because it only dismantles if the people themselves absolutely militate against it renewing itself," Brown says. "The fear of that in places like Egypt and Tunisia is, are we going to really have a sustained freedom, or are these terrifying systems somehow going to [be] quietly put back into place?"

Read an excerpt of The Orphan Master's Son