Accessibility links
'Monstress': The Beautiful And The Damned Lysley Tenorio's humorous and heart-rending short stories take us into the lives of B-movie actresses, superhero obsessives and the residents of leper colonies. 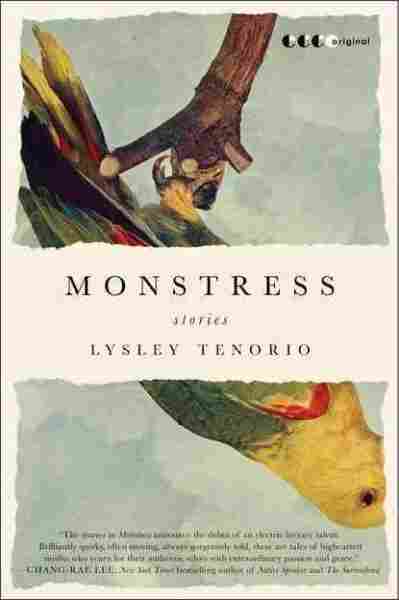 The first story in Lysley Tenorio's debut collection begins in the seats at the Primero theater in Manila, where "they use a bedsheet for a screen." The last opens in Lemoore, Calif., a suburban town named phonetically for love. Taken together, this is the unique territory in which Tenorio sets his stories, where Filipino traditions meet Californian modernity again and again, each encounter revealing something unexpected about both cultures.

That first, and title, story in Monstress introduces two of Tenorio's central, recurring themes — celebrity and the monstrous — in the form of Reva Gogo, a beautiful, semi-retired, Filipina B-movie actress turned dental receptionist, famous for always playing the monster in her failed filmmaker husband's horror films. An American moviemaker brings her and her husband out of retirement and to Los Angeles when he seeks to collaborate with them, as well as get permission to use the old footage of her in his new science fiction film.

Reva has been, variously, the Bat-Winged Pygmy Queen, Werewolf Girl, the Two-headed Bride of Two-headed Dracula and the Squid Queen; but when the American star of the new film drops out, Reva is cast as the leading lady, a dream come true that her husband never allowed her. When Reva's husband, inflamed as he watches her shoot her first love scene, taunts her acting on set, the laughable dialogue of the B-movie becomes a poignant double-entendre, and the real tears she sheds at this humiliation complete her performance, as well as her transformation from reluctant actress to unforgiving star. The result is her best film, to her surprise and eventual sorrow. 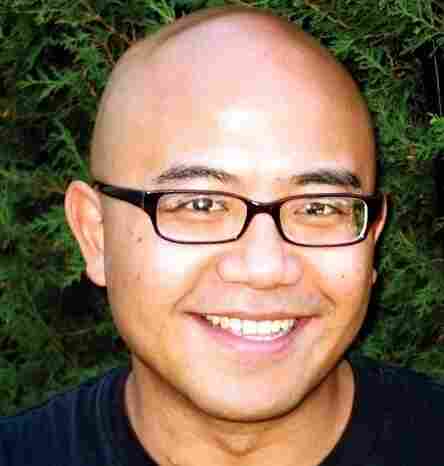 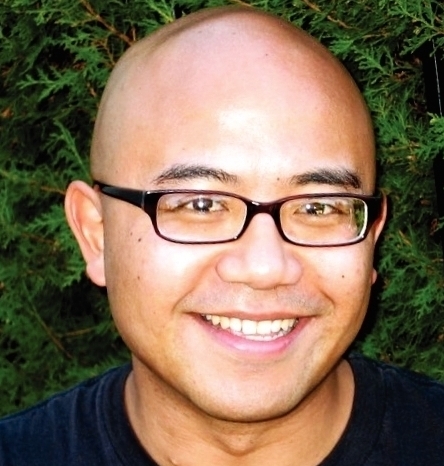 Lysley Tenorio's stories have appeared in The Atlantic and Best New American Voices.

Tenorio's characters all long for transformations that are variously impossible, mundane or murderous, and that they hope will bring them glory and some protection from the past. A young girl in a leper colony dreams of love with an American soldier patient in "The View from Culion."

In "Superassassin," a half-Korean boy's obsession with the Green Lantern becomes a terrifying pathology as he takes his attempts to become the avenging hero of his suburban school too far.

"Felix Starro" describes the struggle of the third in a line of celebrity Filipino faith healers, all with the same name, overcome by the impossibility of what his American patients in California want from him.

Former fans in Manila plot to kill the Beatles in "Help," after the Fab Four refuse Imelda Marcos' invitation to perform for her, but they can't let go of their dream of meeting their idols.

The desire for transformation is perhaps most poignant in "The Brothers." Edmond, a young Filipino-American man, is helping his mother bury his late transgender sibling Eric. Edmond's metamorphosis is stirred by the memory of watching Eric flash his new chest to the crowd on a TV soundstage, where he was trying to win an "Is She a He? Or is He a She?" Jerry Springer-type competition. The network blurs Eric's image, though, and this blur morphs eventually into a metaphor for how neither Eric nor his mother ever really saw the woman Eric was. The story ends with Edmond fleeing the sight of his mother, at the morgue, binding her dead child's chest, determined to turn Eric's body back into the shape of a man before the wake. In a lesser writer's hands, she could easily be interpreted as villain, but Tenorio makes her imperfect grief as real as Edmond's horror at her actions.

Tenorio, born in the Philippines and raised in California, has taken a uniquely Filipino-American perspective, polyglot and glittering with cinema dreams, and used it to make a bold collection of stories of the rejected, the helpless and the lost. Montress is the debut of a singular talent.

Read an excerpt of Monstress